The Soborna Square is the largest square of Chernivtsi. Once it was deserted, with fairs organized there in summer that were being held for 14 days. Nowadays it is the highest point in the center of Chernivtsi (225 meters). Traditionally, the square is a place for holding public events.

There was one of the oldest city markets here, where woods were sold, that is why the square was called a “Holzplats” (Dereviana ploshcha). Further on, when a court and a prison were accommodated here, the square was called “Kriminalplatz”, and only in 1875 it was named “Austriaplatz” in honour of the one hundredth anniversary of the Austrian government in Bukovina.

On the occasion there was built an eight meters high sculpture of “Austria”, with its main figure of white Italian marble and golden reliefs. This sculpture was somewhat alike the empress Maria-Teresa in the image of antique goodness, under whose ruling the Bukovina had become a part of Austria. Dismantled after the First World War, for many years the monument was deemed to be lost. According to eyewitnesses of the events, the 2.5 meters statue was thrown down from the brick base and dragged out to an undisclosed location. It was then that the statue lost its head, hands and Austrian emblem. Interesting documentary memories of how the ordinary citizens of Bukovina treated to the monument were left in memoirs of the last head of the land’s Austrian administration von Ezdorf, who stayed in Chernivtsi because of the flue epidemics already after the Romanians came. When travelling around the land’s capital of Bukovina before his departure to Vienna, he noticed a group of people in their village clothes, which members stood on their knees in front of the grand pedestal of the empress on the Austriaplatz. In reply to the governor’s answer on what they were doing they willingly answered: “Praying for the mother of Austria, and for whom she leaves us”.

However, a unique statue of the Austria-Hungary period was found in 2003 during construction activities in the yard of one of the modern bank branches, where it remained dug in the ground for over 80 years. The marble figure of the woman appeared to be without hands and head, and only the residual eagle’s claws and wings reminded of the Austrian emblem.

Special attention also should be given to the fact that Chernivtsi is almost the only city having the prison buildings in the central square. As early as in 1819 there was built a Building of the land criminal court and prison in the square, and up to the present time it has been performing its initial function (pretrial detention facility now). 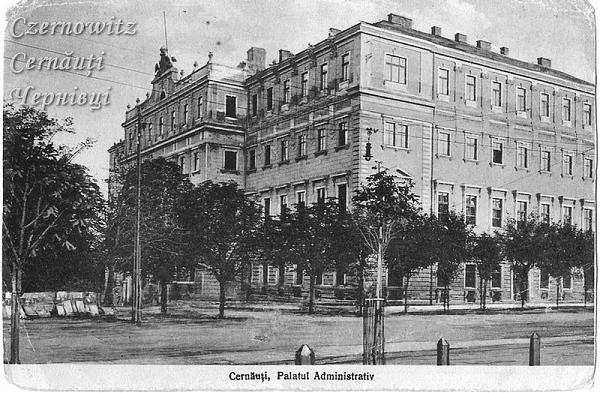 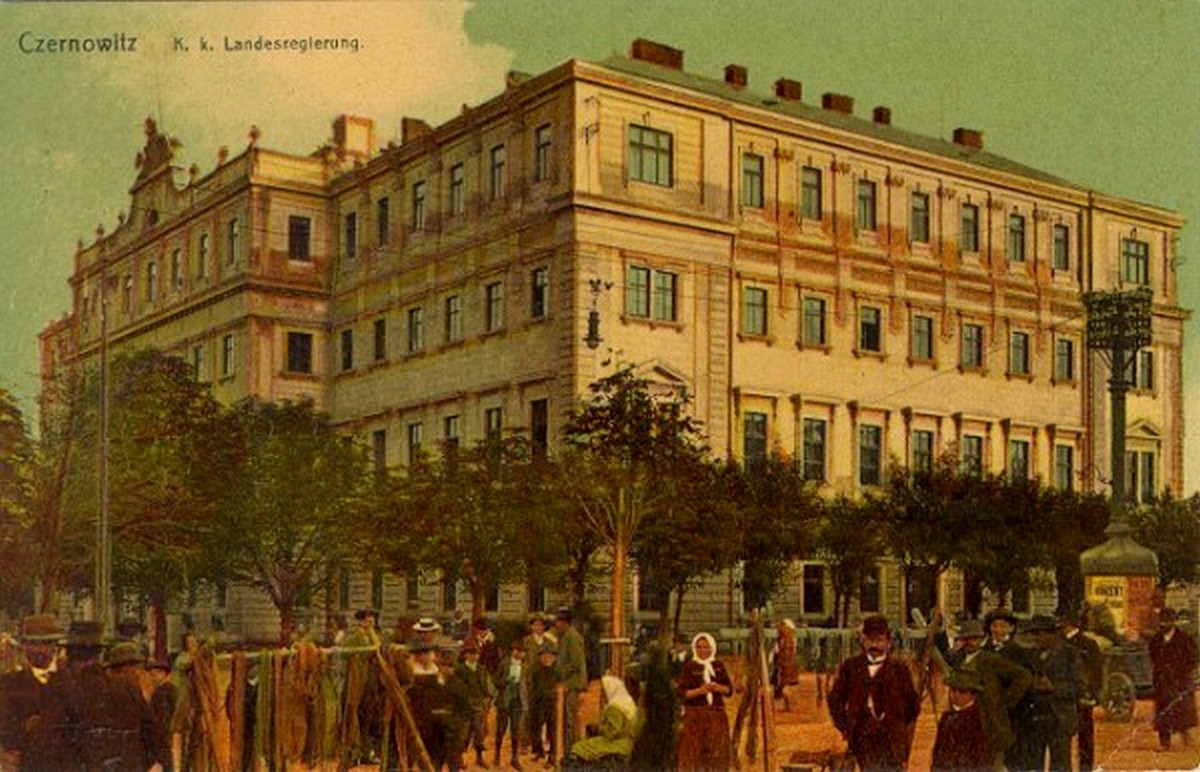