Church of the Sacred Heart of Jesus

РRoman Catholic Church of Sacred Heart of Jesus was built in 1894 against order of the Catholic community and Society of Jesus.

The church was built with a slim steeple natural for a Gothic style. The building had already become a jewel of the city. Its high steeple can be seen from the entire outskirts of Chernivtsi. It slim shapes, large inner space of the church capable of 800 people, sophisticated interior decorated in the past by the icons of prominent icon painting masters, molding figures, multicolored stained glass – all this added a unique West-European colouring to the house of worship.

There were also several chapels at the church. According to one version, 60 Polish soldiers were buried there, who perished in the First World War.

The child-rites, services of marriage or burial were not held in the church as it was monastic. However, in 1941, when Chernivtsi was occupied by the German and Romanian troops and with the beginning of repressions against Jews many thereof received Catholic baptism herein.

During the last 40 years it has been accommodating the regional state archive, but now it was decided to transfer the structure to the church community. A parishional committee was set up to deal with restoration of the facility. 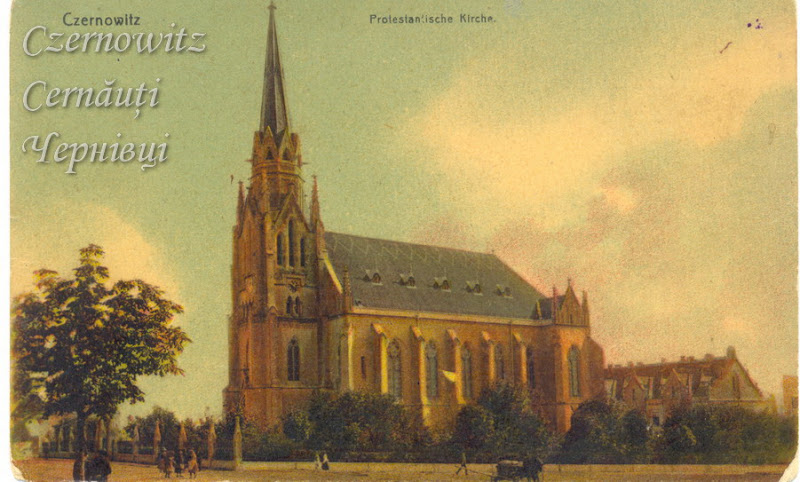 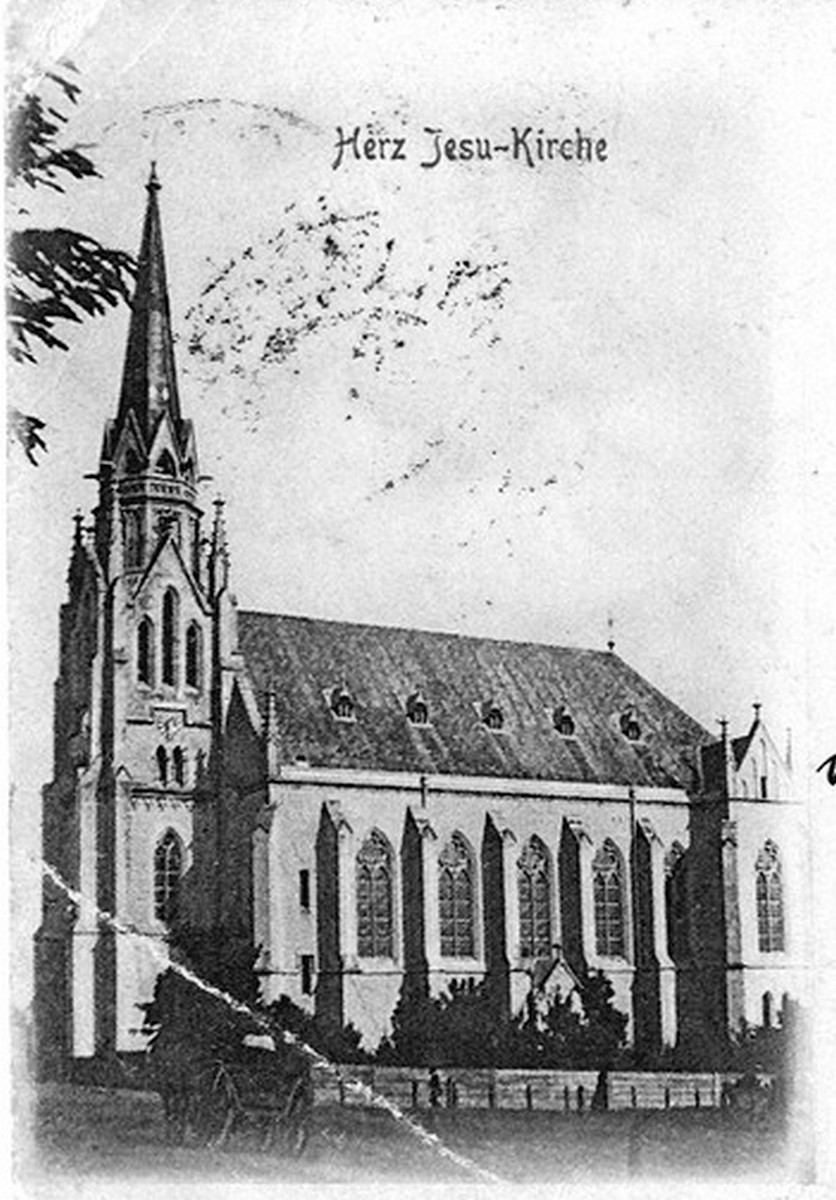