The Jewish community was one of the most numerous in Chernivtsi. The first synagogue was built here yet in the middle ages. At the beginning of XX century there were about fifty thereof in the city. Such a great quantity of houses of worship was also explained by the fact that the Jewish community itself was not united. By the middle of XX century it divided into the orthodox insisting on the principles of persistent compliance with sacred prescriptions of Talmud and the reformist one. Those were the reformists, who created the public organization “The Israel Unit of Temple” for construction of the Jewish reformist prayer center. Thus, in 1877 there appeared a structure that was as if from a fairy tale – a Temple. The author of this project was Yulian Zakharevych, a Lviv architect well-known at the time. He tried to create such a structure that would not be alike the Christian holy places and that is why he selected a Moorish style.

However, this building had a dramatic fate. They tried to blow up the temple twice. For the first time it was in July 1941, by order of the occupying authorities. However the temple stood up. Then in was burnt from the inside, thus having completely destroyed the interior. Another attempt to destroy the holy place was made already after the war in 1948. People told that the radio had been announcing for several days that on a certain date the Jewish synagogue would be blown up. It was strongly recommended to stick the windows crosswise so that glass not to be broken by the blast wave. And finally the time came. A massive explosion shocked almost the entire city. Within 500 meters around the window glasses were broken, but the synagogue stood up.

The prayerful, dishonoured, but still unbroken Jewish temple stood in the same condition for almost 10 years. Then it was repaired. Of course, there was no talk about restoration. The present-day building has little to do with the original appearance of the building. Today the cinema “Chernivtsi” is situated here. 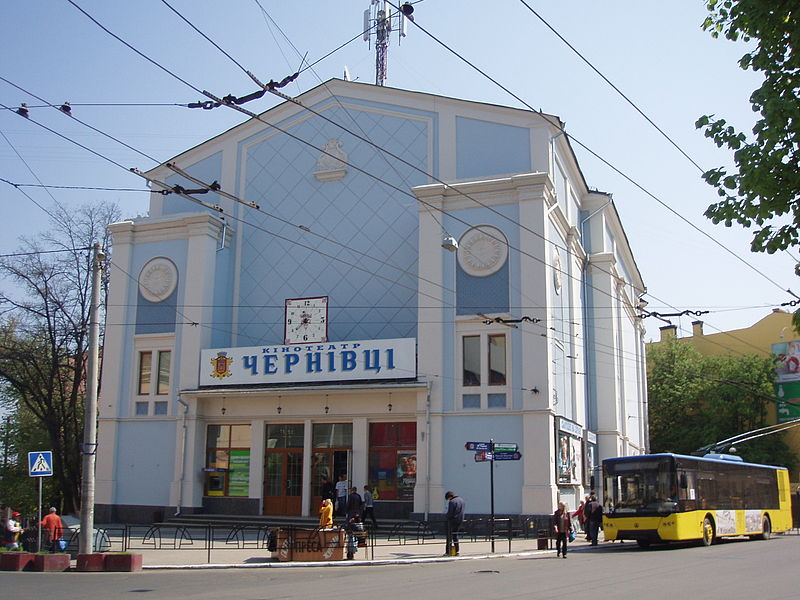 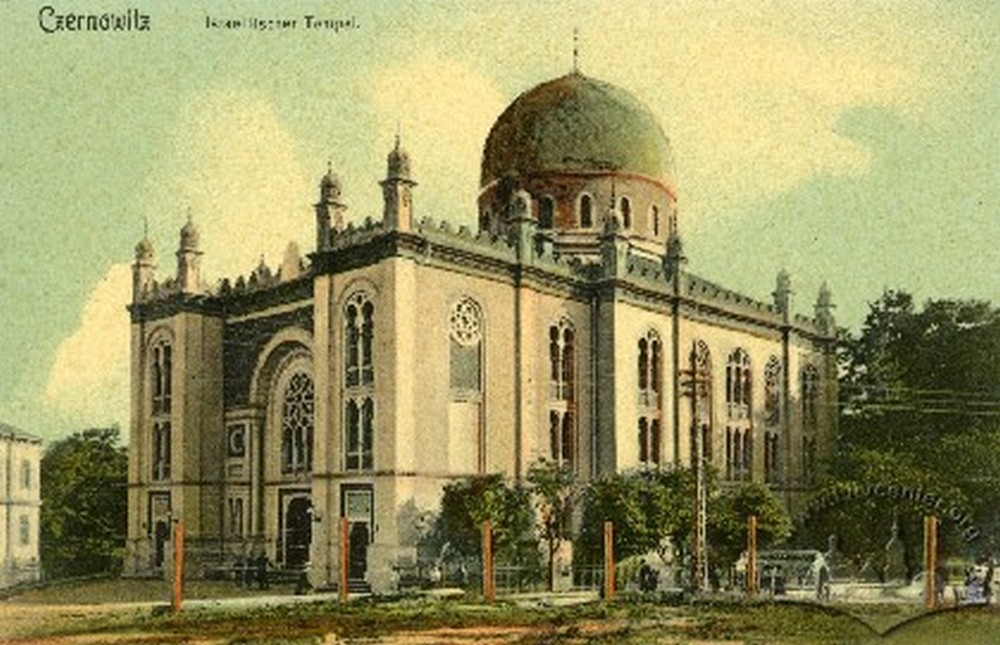 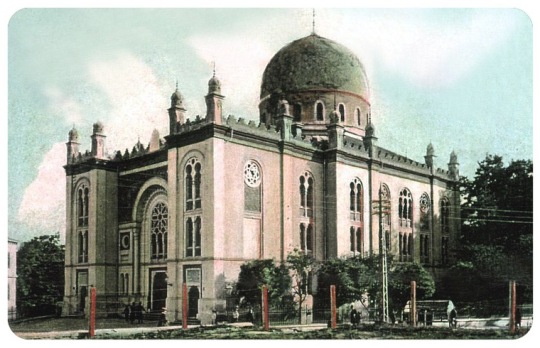 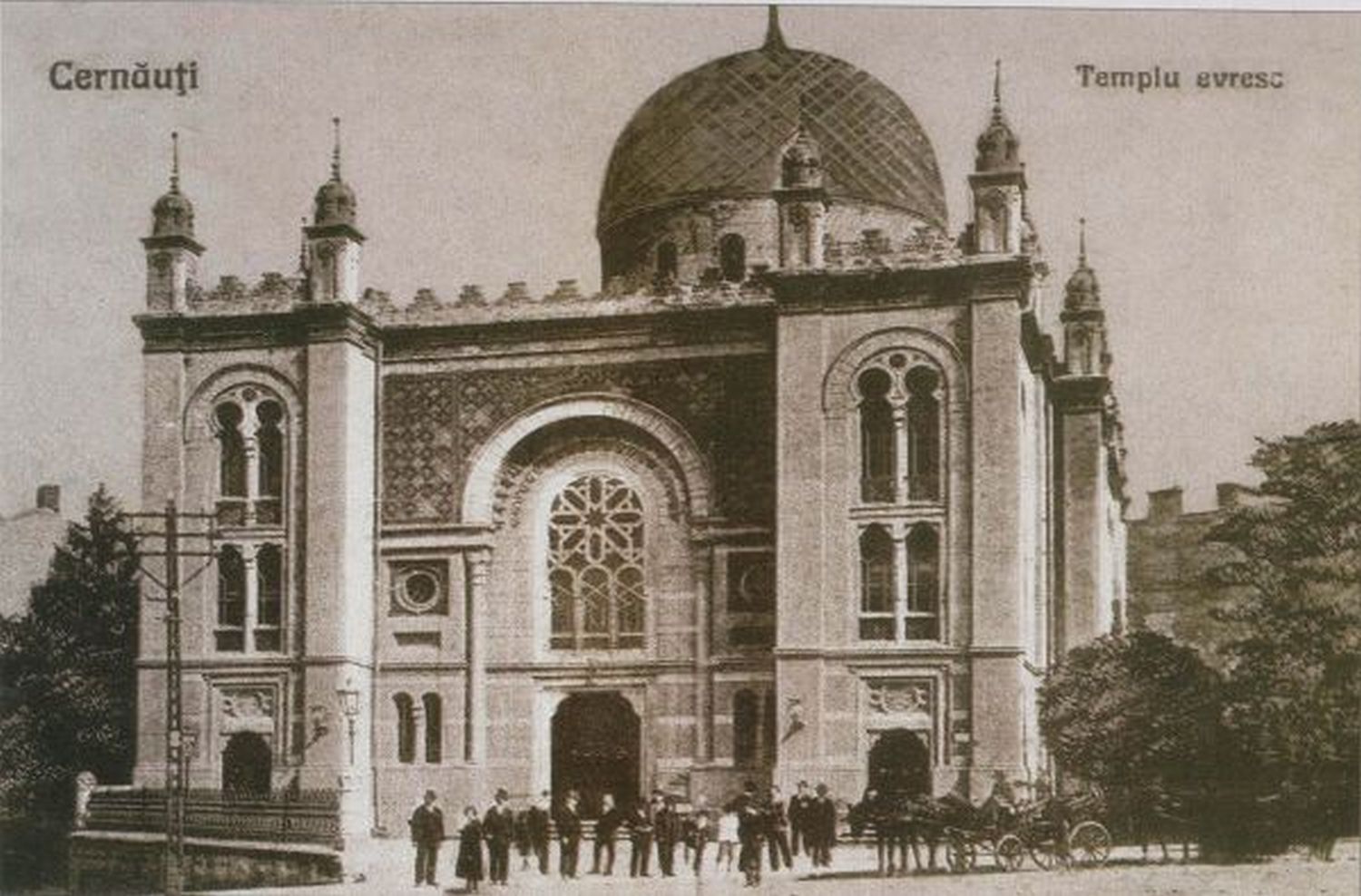 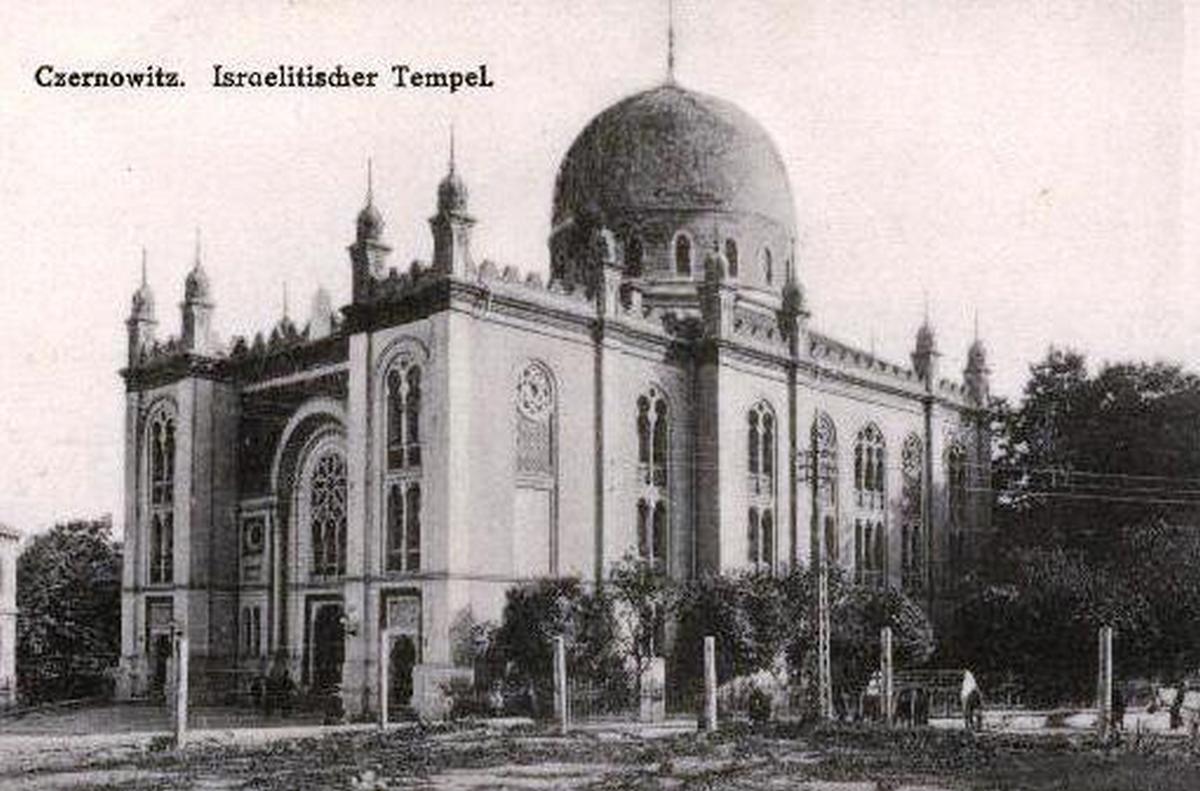