The square derives its name from the name of the ancient well situated in Turkish street near the Turkish bridge.

In 1793 the well had capital repairs and a gendarme’s post was mounted for him to watch the water to be taken for drinking only.

For a long time the well was a place, where the orthodox Christians celebrated Epiphany. Besides, the water was taken from the source for Jewish mikvah (ritual basin).

…Long ago there was a time when the city was full of the Turks, who conquered the Moldavian landlords. A severe pasha was ruling here. His life was quite here, but the disease sneaked up to him from the other side.

Every morning an incredibly beautiful girl came to the well for water. Pasha watched her for a long time. He hoped that once she would look at him and smile and then he would make a step to meet her. But the girl walked by in silence and did not look at the lord. Once, in the evening the beauty came with her buckets to the wall again. The pasha could not resist and came up to the girl: “Come with me. You will be the most beautiful of all my wives.”. But the girl ran away…

The next day the outraged Turk ordered to bring her father. He persuaded him to give the daughter to harem, threatened with all the world punishments. But the girl did not come. Then the pasha prohibited the people to take water from the well. What will win – pride or thirst?

The girl came… She stopped at the place, where she always took water. Oh, the pasha’s heart took comfort. He made a step to meet her, extended his hands, but she looked angrily, gave a cry and threw into the well…

This is how the legend tells about the well that was dug of at the time when the Turks and osmans were ruling at the Bukovina, which is proved by the stone brick setting of the source. 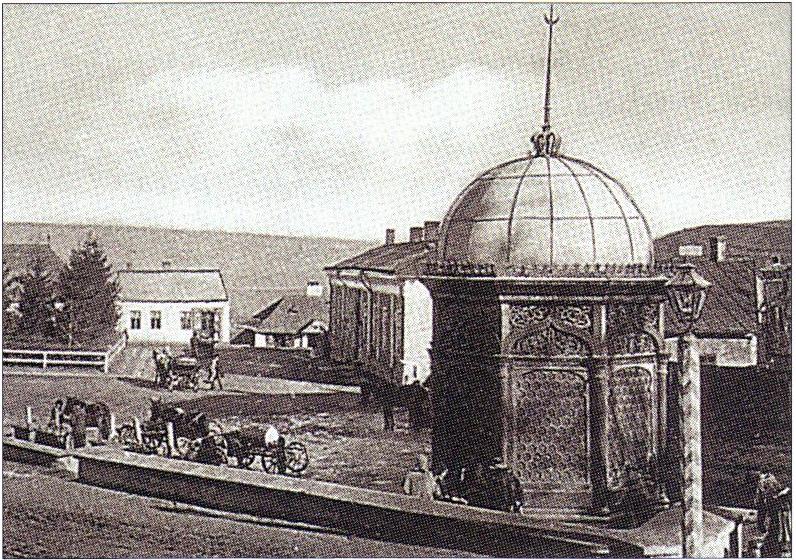 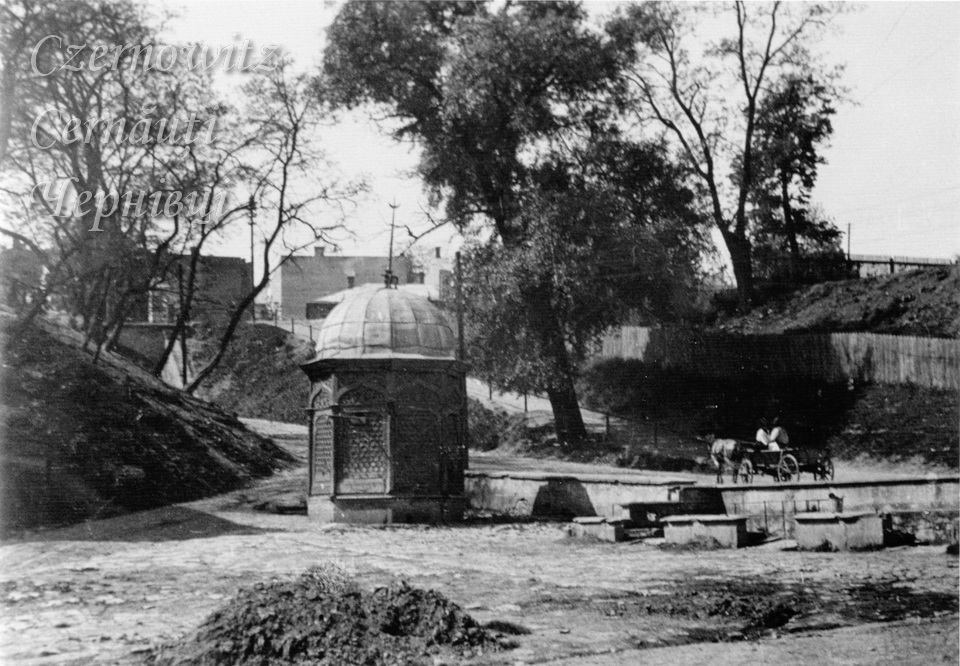 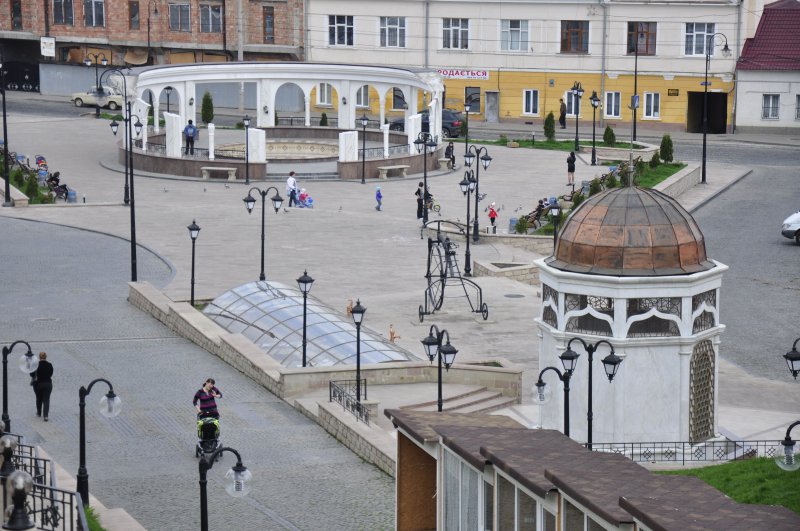