The Polish House was owned by the Poles of Bukovina. The greatest decoration of the house was its spacious central hall named “Kapitol”. It was intended for various meetings and watching films, lectures were read here, theatrical performances were demonstrated on the stage. There was no ceiling as it is conventionally understood, instead there were square timber beams decorated by carving in the Tirol style. On the beams, there were mounted wooden stand pipes with decorative design that supported the roof; specific wooden niches were made, with canvases of art placed therein. Beautiful pictures showing wonderful flowers were of various sizes and differed by various themes. They were also varied by size and form of canvases. Those placed in the corners, for instance, were smaller by size, the picture was wider at the bottom and narrower on top. The visitors were greatly excited with such an extraordinary artistic panorama, moreover being inclined.

In the Soviet period a cinema was organized in this building. Often, before watching film, the viewers had to listen to boring lectures on various topics. However, the cinema visitors didn’t feel bored as there was a whole gallery in front of them overhead. Considering the situation the cinema management had to close the gallery by the wooden boards.

Activities of the Polish People’s House in Chernivtsi were renewed at the initiative of Chernivtsi Regional Polish Culture Society n.a. A. Mickiewicz actively supported by Volodymyr Staryk. Jadviga Kuchabinska was elected the first chairman of the Board of Directors, and since 1997 – Vladyslav Strutynskyi, associate professor (at the time) of the chair of international relations of Chernivtsi state university. In October 1996 a solemn tribute to the Polish House was held in Chernivtsi. In 2002, on the occasion of the 100th anniversary of the Polish House, the St. John Paul II sent his congratulation and gave his blessing with his own signature. 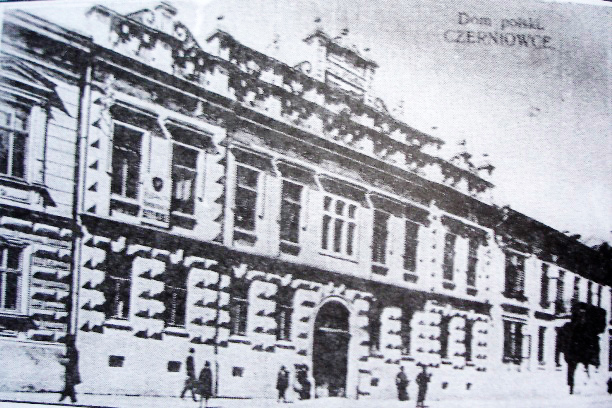 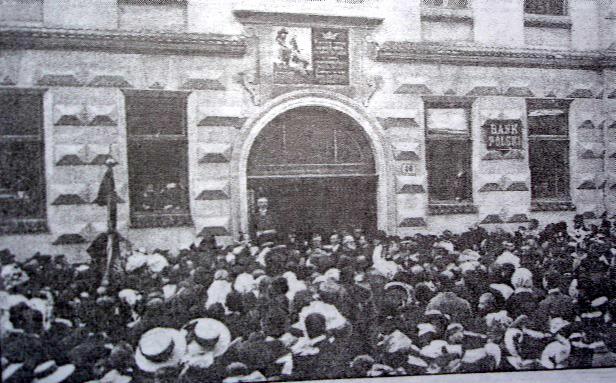 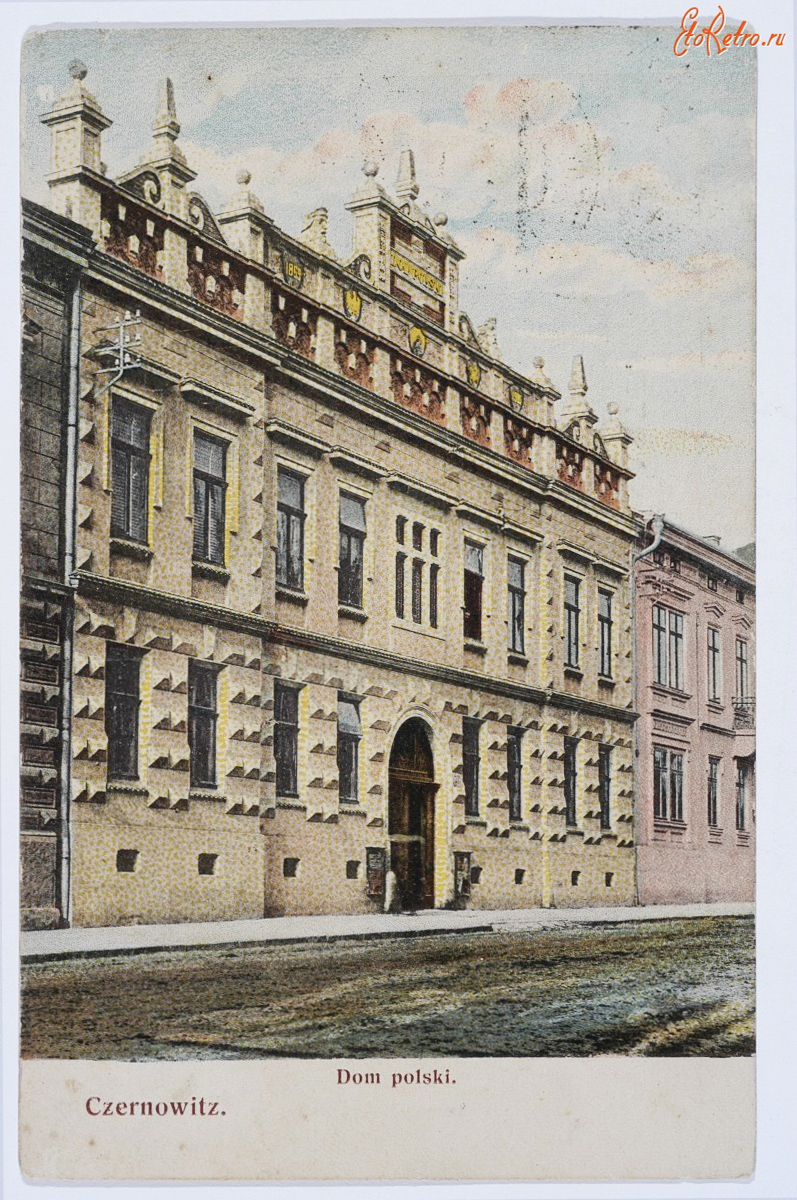