The Ship House is an original building with decorative moldings in the niche of the first floor – a fountain with a lion’s head and a bowl-cup. A narrowed façade directed to the south like a ship’s head, a deck on the second floor in form of a spacious balcony and a small tower resembling a mast struck the inhabitants’ and city guests’ imagination with an interesting idea of a shipbuilding masterpiece.

This building was erected in 1908. Its real history is connected with the name of Mozes Schlefer, one of the well-known Jewish patrons. In his last years Mozes donated considerable amounts for the Jewish house, elderly people and Jewish orphanage. The Ship House was inherited by his daughter. Though later it was nationalized by the Soviet regime.

Once upon a time there lived two brothers in the Austria-Hungary, who loved the sea with all their hearts. One of them became a captain and steered the ships all around the world, and another one became a successful financier. Having retired, the brothers, who failed to have families and had no children, decided to settle together in the incredible place, where a ship could be placed. The brothers travelled across the empire for a long time searching for a unique place they needed and finally found it in Chernivtsi. Soon a ship house grew at the junction of the two streets called by people “Shifa” (a distorted German word Shiff – “a ship”). 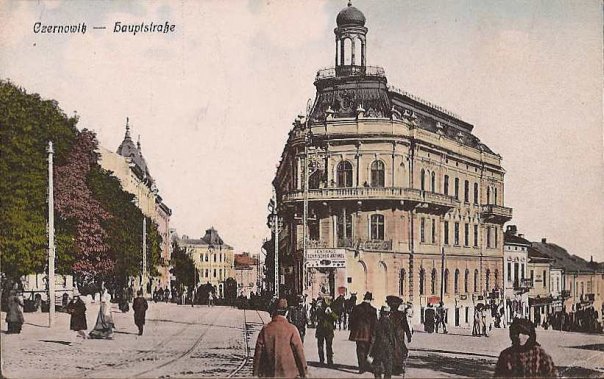 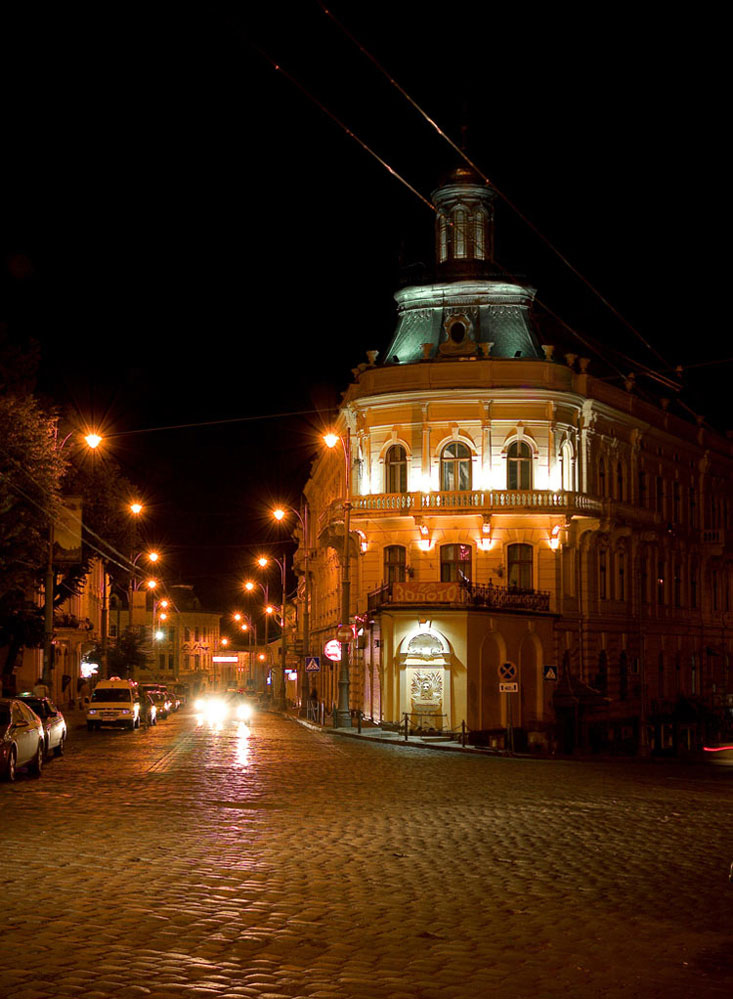