This building is closely connected with the “People’s House” society appeared in 1884. In fact, immediately after announcement of this organization, there arose a question of the premises, where it could be accommodated. That is why, an appeal was distributed among the local Ukrainians and money collection started for the construction thereof. But money collection was going reluctantly. In particular, at that time in the newspaper “Bukovina” there was posted a request to the Ukrainians stating that the Poles, Germans, Jewish, Romanians tried to stock together by all their efforts and built their own people’s houses, and the Ukrainians were the only people treating this affair indifferently. And the money was collected. The students of Ukrainian origin helped with it during vacations, the burgomaster Anton Kokhanovskyi made a donation for construction of the People’s House, and Ukrainian painters Yustyn Pihuliak and Mykola Ivasiuk each agreed to paint a picture for the lottery sales for the benefit of the Ukrainian House. Yurii Fedkovich donated his best dramatical pieces.

At the beginning “the People’s House” purchased two buildings for its activities. But soon the premises became small. This gave rise to the idea of combining the structures and building the second floor. This was made for money of the Emperor Franz Joseph, who assigned 6 thousand golden rynski (florins) for the People’s House.

The building got its final look in 1899. Before the First World War almost all the Ukrainian companies stayed in the premise of the Ukrainian Peoples’ House. 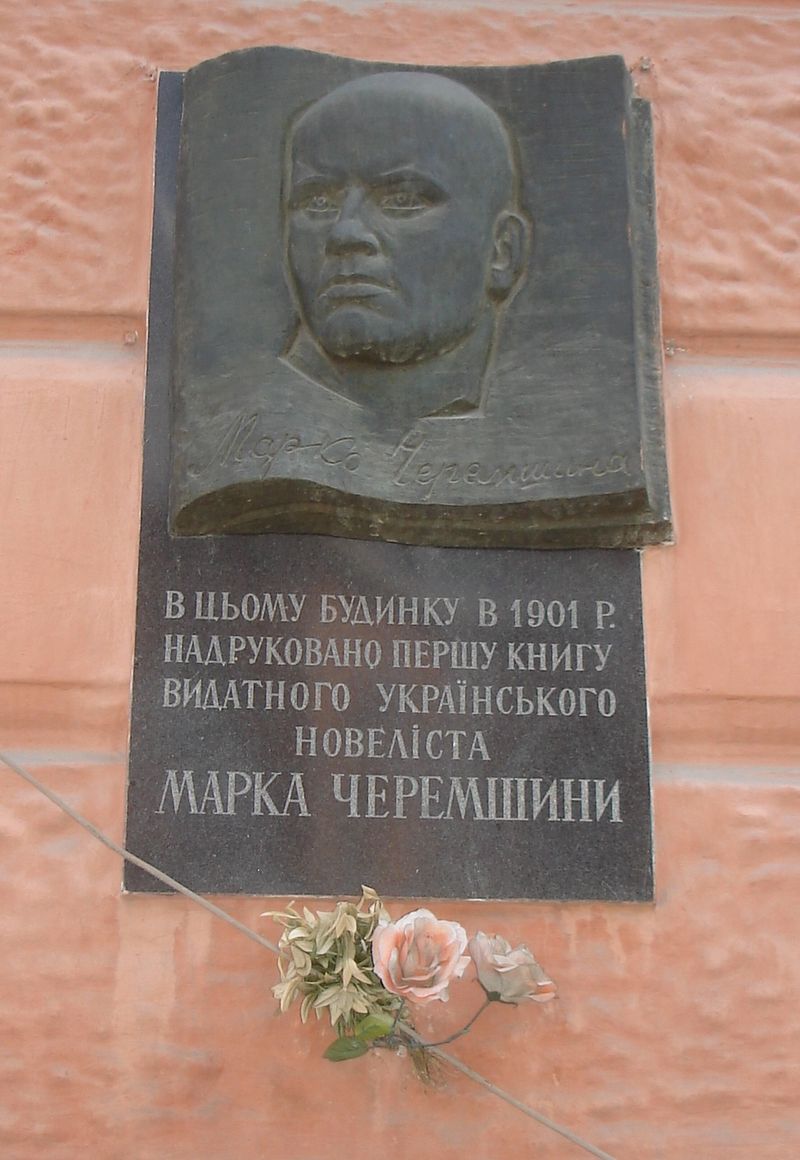 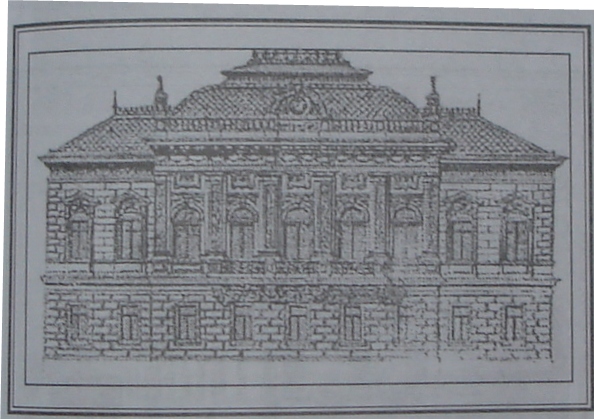 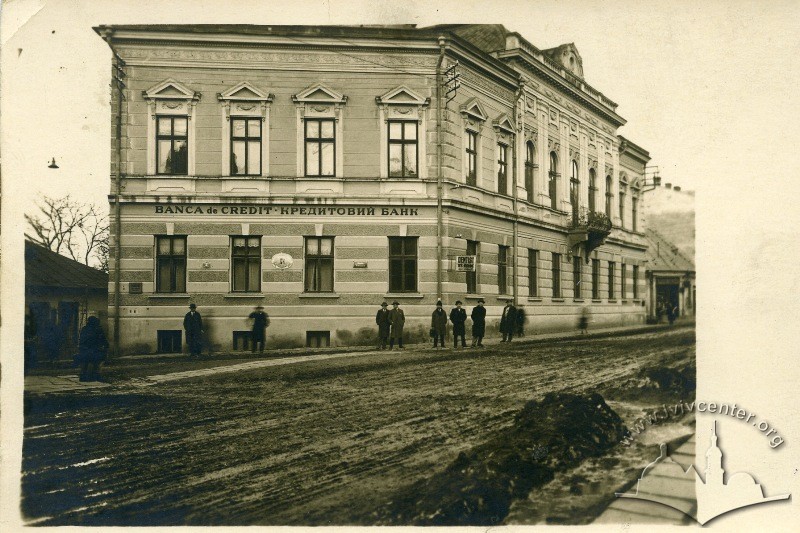