The Armenian Church in Chernivtsi is an acting Armenian Catholic Eastern Rite Church of Holy Apostles Peter and Paul. It was built and consecrated in 1875, and functioned with one hour break at the time of the Soviet regime in Bukovina. It is in the list of buildings protected by the state.

The building itself is made of enameled brick, with its interior striking by masterful stone carving, ceramic veneer, glass painting in lancet windows and paintings in the dome.

Due to perfect acoustics and organ available from the very beginning and up to date the church has been used for holding concerts and other cultural events.

At the times of ruling of the Old Russian Prince Iziaslav the Armenians helped him in war, due to which they were permitted to settle in the territory of Kievan Rus. That is why the Armenians appeared in Bukovina long ago, though in Chernivtsi itself – at the beginning of XIX century only. And by the end of the century about 100 Armenian families lived here, which in 1869 finally managed to achieve their aim, as the Armenian Cathedral construction started and was completed with consecration of the house of worship in 1875. The cathedral has a rather long history – money was not enough for construction due to small quantity of members in the community. However, not only the Armenians tried to collect money for the church, representatives of other nationalities and religious confessions also helped. A lottery was also organized, and funds earned were planned to give for the church. Patrons also contributed money. By the way, the Emperor Franz Joseph and his wife were also among those who contributed their funds into construction of the Armenian Church. 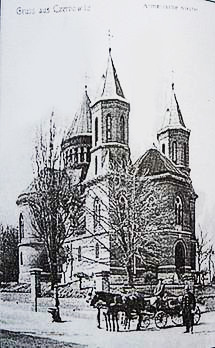 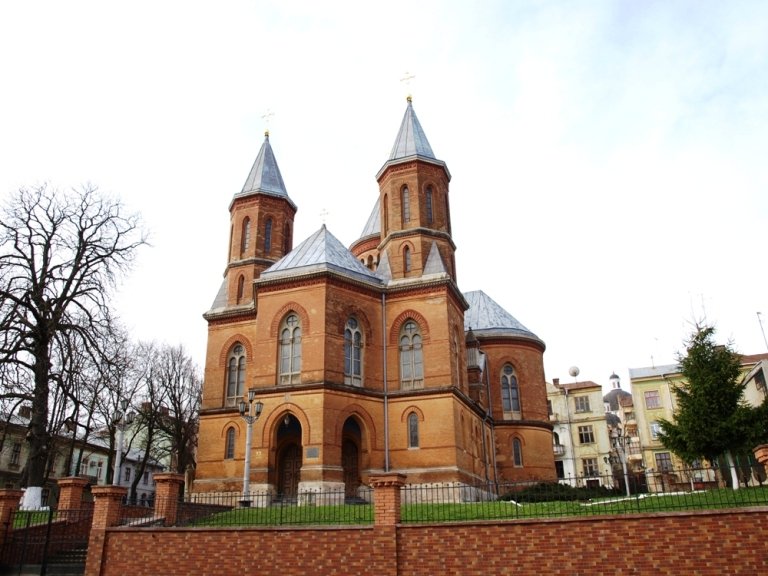 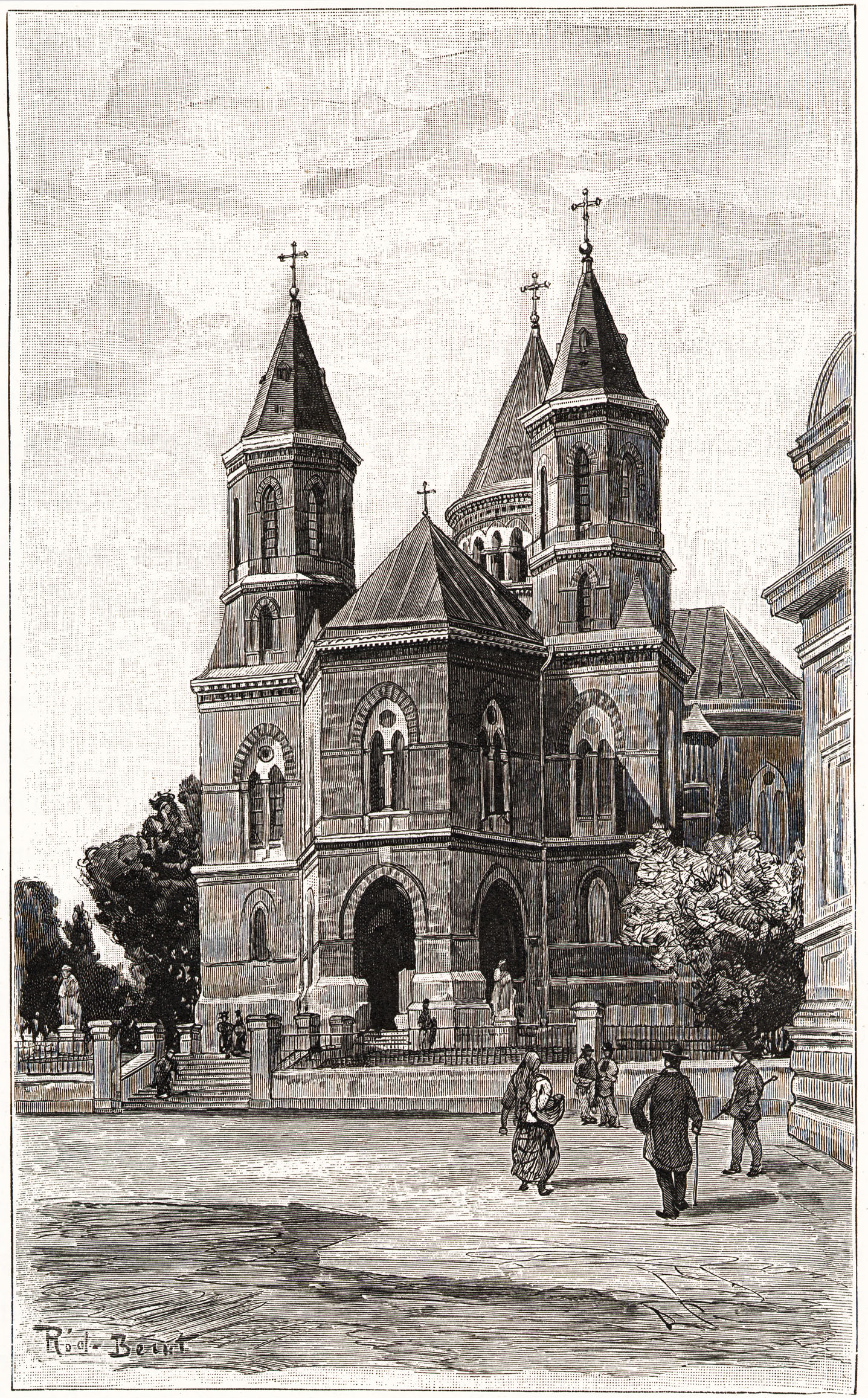