The main orthodox church of Chernivtsi is a St. Spirit Cathedral. The first stone into its foundation was laid in July 1844.

The history of foundation of the St. Spirit Cathedral is closely connected with a figure of the metropolitan Yevhen Hakman, a famous clergyman of Bukovina. Indeed, the building project of the new church in Chernivtsi was based upon the projects of the Petersburg Isaac’s Cathedral presented to the bishop Ye. Hakman during his pilgrimage to the Trinity Lavra of St. Sergius.

The bishop himself is a prominent personality of Bukovina. Yevhen Hakman actively promoted introduction and teaching Ukrainian and Romanian. He was dealing with foundation of Chernivtsi University, but had died before its opening. He had a very decent life, lived at his friends’ and acquaintances’ private quarters, and always spent his allowance for poor, physically impaired, orphans. Considering the foregoing, he was elected an honorary freeman by Chernivtsi municipal council.

In the Soviet period the St. Spirit Cathedral was used as a storehouse, exhibition hall. Already in 1989 the church was returned to Chernivtsi orthodox community. 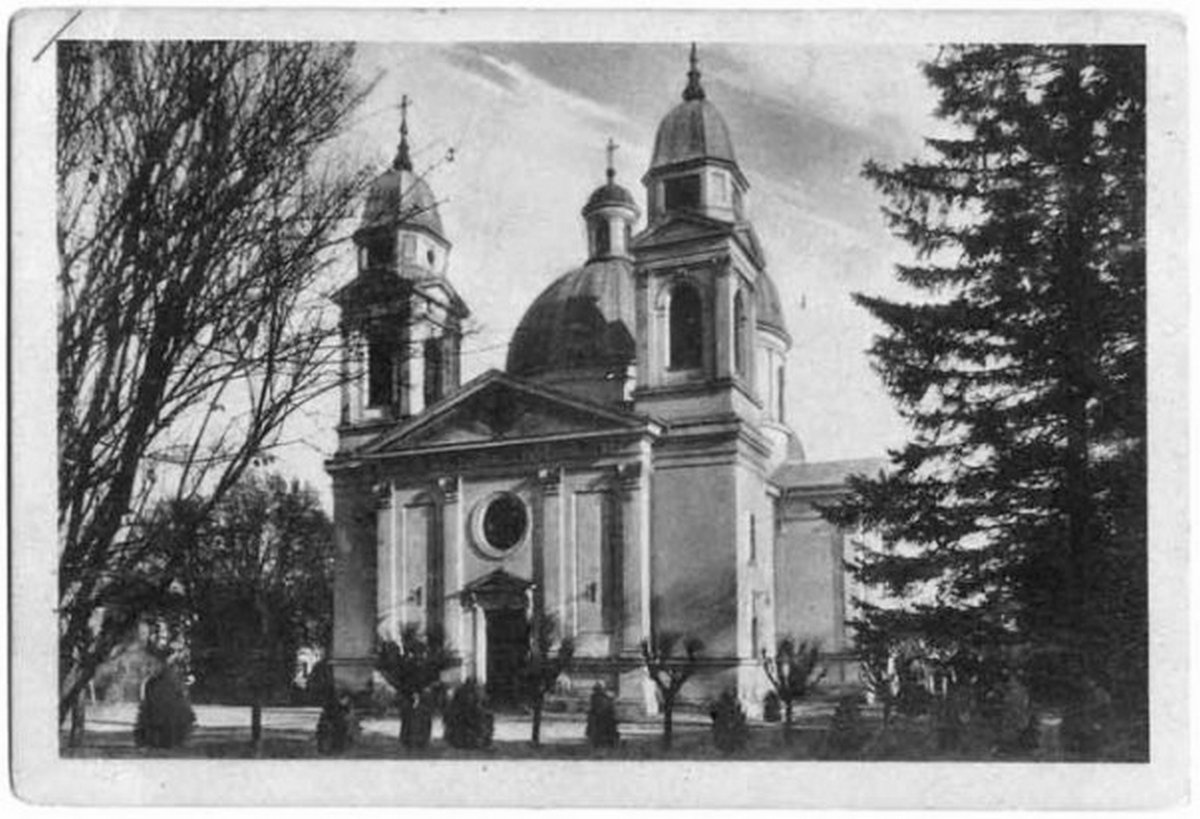 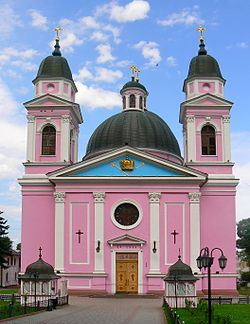 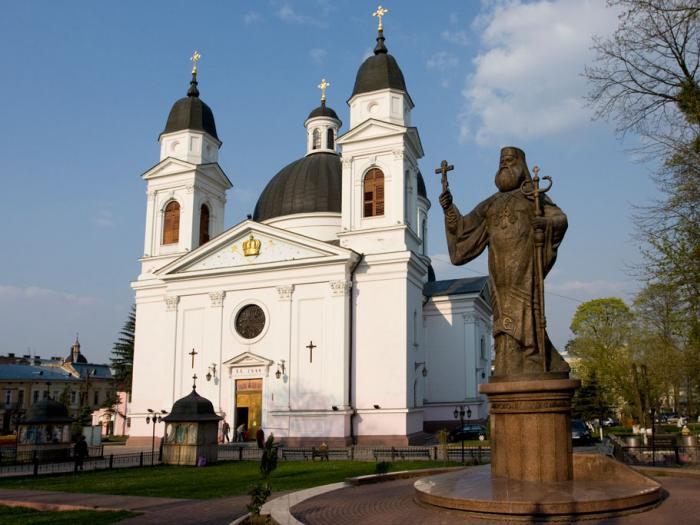