Behind the original St. Nicholas Cathedral, in the near center of the city, there is a hidden nearby wooden church of Chernivtsi built in 1607, of so-called house type. The name of such kinds of churches is quite understandable, for such houses of worship resemble houses. The St. Nicholas church is a simple ordinary village house, even without domes. The fact is that such churches were being built in the times of Christians’ hardships. It was mostly not allowed to build grand cathedrals in the period of Turkish ruling. It is deemed that the church appeared in Chernivtsi in the days of the city being under jurisdiction of the Turkish permanent post. By the way, the church is the oldest building of the city.

The house type of churches existed long ago. According to scientists, such churches began to appear as early as in times of Kievan Rus. If the church was made of oak, it could stand for a half thousand of years. The St. Nicholas church itself, despite of being made of oak, has a stone foundation.

Sometimes this church is called the Cossack’s church. They say that in different time periods the great hetmans prayed here: Petro Sahaidachnyi in 1621 during the War of Khotyn, Ivan Mazepa after the Battle of Poltava in 1709, and a funeral service was performed for the eldest son of Bohdan Khmelnytskyi. They also tell about Bohdan as if he also were here. Nobody knows where the truth lies. 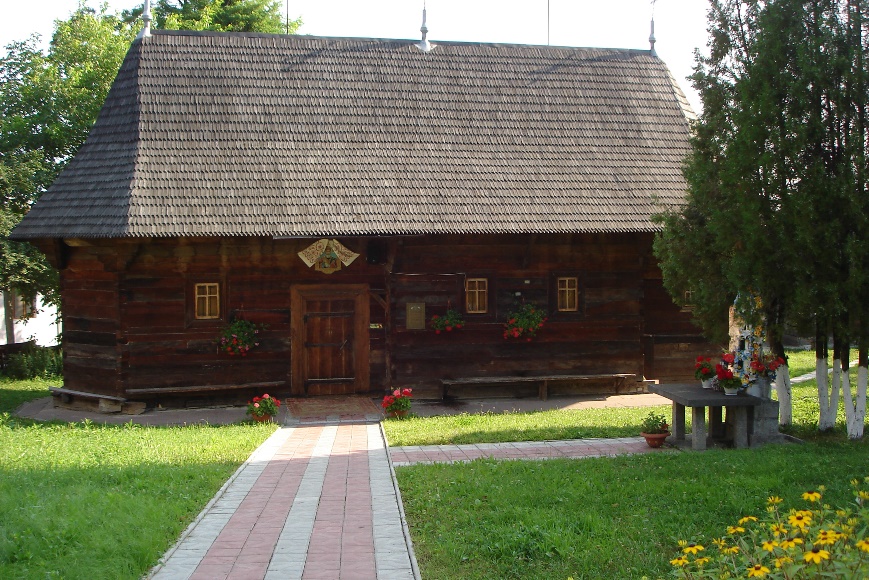