The Church of the Holy Martyr Alexandra is one of the most expressive religious buildings in Kherson. Popular name – Gymnasium Church of St. Alexandra.

The solemn foundation of the church at one of the women’s gymnasiums took place in 1898, and four years later the bells were raised on the bell tower and the newly built church was consecrated. The history of this church abounds in a number of features. In particular, the church was built exclusively on private donations. During the construction it was decided to use, in addition to local building materials, also red brick. This gave the appearance of the temple splendor. Another feature is the mirror domes of extremely fine workmanship. The inner part of the temple was also special. In particular, the altar in the temple is not traditionally oriented to the east, but to the north, which is due to the peculiarities of the area. The marble iconostasis, stained glass windows, stucco decor and icons painted by both representatives of the Academy of Arts and local artists were impressive.

According to legend, the church community included Ukrainian poet, teacher and Zemstvo activist Mykola Chernyavsky, who translated psalms into Ukrainian for religious purposes, and Ukrainian folklorist-musicologist Andriy Grabenko, who selected music for singing.

The church experienced difficult times during the Soviet period. Thus, in the late 20’s – early 30’s the decoration of the church was broken – mirror domes. And the building itself was given to the pedagogical institute. Workshops of the general technical faculty of the institute have been located here for 60 years. The temple started functioning again in 1992. On the occasion of the reopening of the church, representatives of the diaspora handed over to the church an ancient icon of the Mother of God, which dates back to the XIV century. 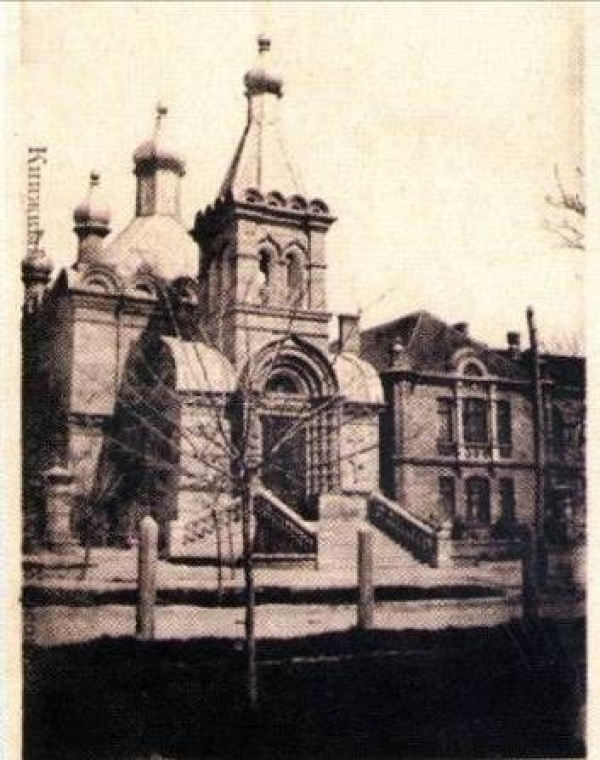 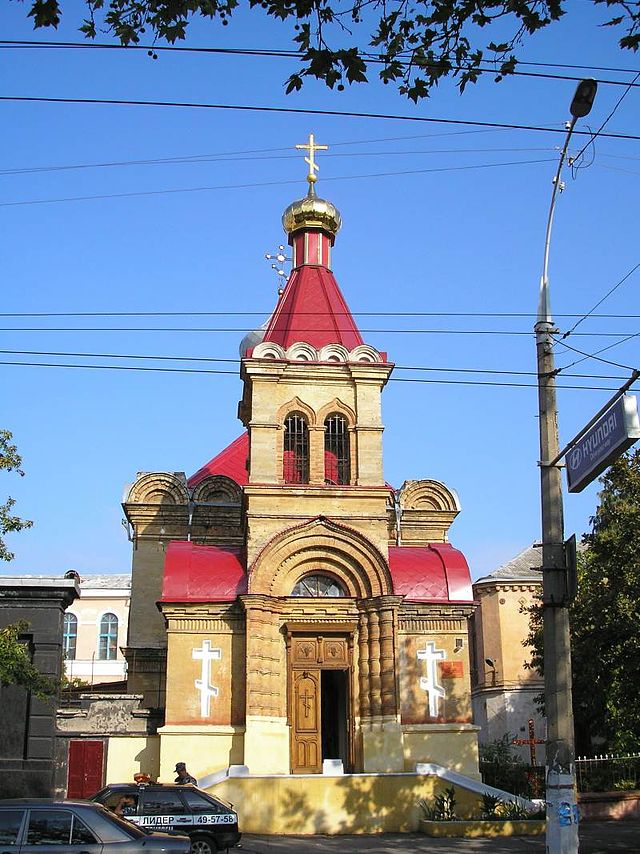