Museum of Nature. Department of the Kherson Museum of Local Lore

The Museum of Nature of the Kherson Museum of Local Lore is one of the most popular places for useful leisure for the city residents.

Back in 1890, the scientist-archaeologist V. Goshkevych laid the foundation of one of the most famous treasures of antiquities of the South of Ukraine – the Kherson Museum of Local Lore. Initially, it was a museum collection, which later grew into a real “Museum of History and Antiquities”, one of the best among the provincial museums of the then empire. Today, residents and guests of the city are well aware of the regional museum of local lore with numerous exhibitions and interesting exhibits housed in buildings – monuments of architecture, history and culture of the XIX century. The history of the Museum of Nature in Kherson began with the invitation of the famous scientist-biologist Joseph Pachosky to the position of provincial entomologist in 1897. Lack of office, furniture, special equipment did not prevent the young scientist to dive into the work – to collect collections of insects, herbariums, stuffed animals and replenish the library with new acquisitions. As a result of painstaking work, a huge number of samples were collected that required storage and display. Therefore, the question arose about the organization of a natural history museum, which opened its doors in 1906. From the very beginning of its founding, the Museum of Nature under the direction of J. Pachosky took part in exhibitions in various cities, for which it was repeatedly awarded. This is not surprising, because J. Pachosky has collected a unique collection of Kherson and Taurian flora, insects, mammals, birds, fish and reptiles. To imagine the level of high professionalism of the scientist, it is only necessary to note that about 20 official names of plants are named after him.

Today, the Museum of Nature houses unique exhibits, including one of the largest museum objects in Ukraine – a thirty-meter skeleton of a blue whale. 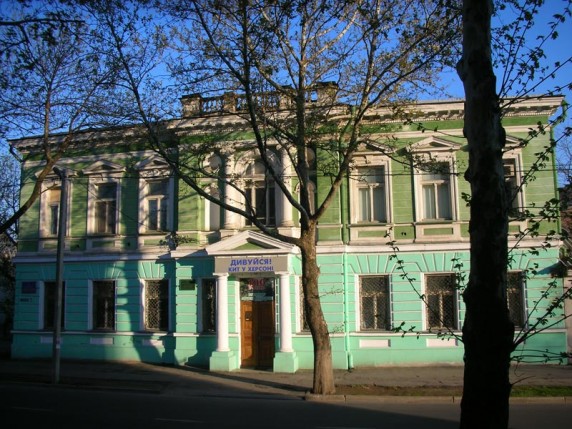 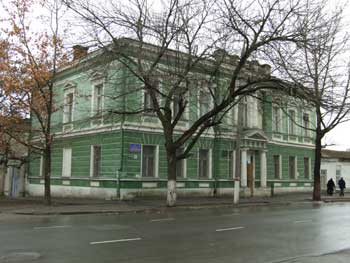