St. Catherine’s Cathedral was built on the site of the Church of the Archangel Michael made of clay and wood. The conner stone of the church was laid in 1781, and in 1787 the church was visited by empress Catherine II. The temple is often associated with her name even the main icon is considered to be a life-like portrait of the empress. However, formally the church was consecrated in honor of Great-martyr Catherine. It is a cruciform cathedral — the form is typical of cathedrals built in times of Kyiv Rus of the pre-Mongol period. Cathedral bell tower is the third tower, which stands on the site. The first two were destroyed and the third was built in 1818.

Well-known Russian generals Suvorov and Kutuzov visited the cathedral. During the Russian-Turkish war of 1787-1791 years a memorial with the graves of fallen soldiers was created near the cathedral. The founder of Kherson governor general Grygory Potemkin-Tavricheski was buried in the church. He was put in a double coffin, covered with pink velvet, but his heart was placed in a golden urn, which was taken to his home village near Smolensk.
During Soviet times the cathedral was looted, icons sent to the museum and iconostasis destroyed. The temple housed a museum of atheism, and later firewood and books were kept there. Only in 1991 the cathedral was returned to the Orthodox Church.

One of the greatest mysteries of Kherson and St. Catherine’s Cathedral is whether it was really Potemkin who was buried within the walls of the Cathedral. Formally Potemkin is still resting here today, as evidenced by the memorial headstone in the Cathedral. But it is know that emperor Paul I, son of Catherine II, who personally disliked Potemkin, ordered to destroy the crypt, and scatter the bones near the Cathedral in the so called Devil’s gulley. Emperor’s order was executed, but later the skeleton of a man of an uncertain age was found in the grave. So who is resting under the tombstone? 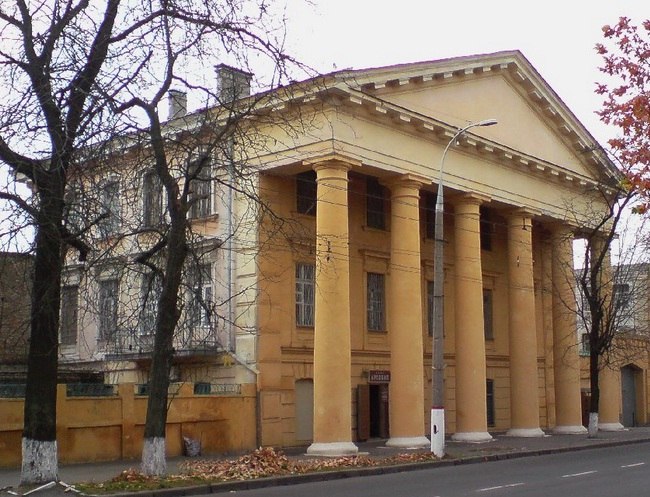 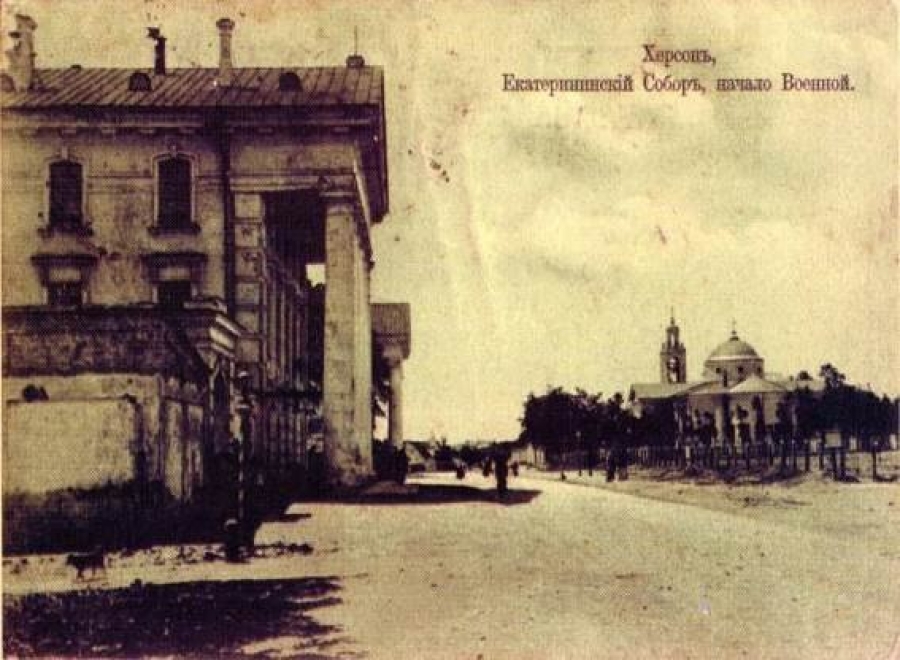