The Railway Station is one of the main transport hubs in Kherson region. Its building is a well-known piece of architecture.

Kherson is one of the most beautiful cities in Ukraine with a very interesting history and old-established traditions. As it is usually the way our acquaintance with Kherson begins with its Railway Station.

Construction of railroads, which connected Ukrainian industrial centers with major port-cities Odessa and Mykolaiv in the second half of the 18th century had a considerable impact on Kherson economy. It was vitally important to build a new railway and a station otherwise the city could be excluded from the transportation infrastructure of the state. Thus, it was decided to build a railroad track to Mykolaiv. At that time wars drained Tsarist Russia treasury, so it was decided to attract private entrepreneurs of the South to the construction works. There was shortage of labor force and all sorts of people worked on the construction of the track: soldiers of disciplinary battalions and workers employed for pennies, impoverished peasants and convicts. Finally in October 16th, 1907 the Station building was consecrated and a regular train service transporting passengers and goods on the railway line Kherson – Mykolaiv was opened. The railway junction was but a small one with only five employees.

Among prominent people who visited the Railway Station was Russian emperor Nicholas II, who held an inspection of the empire southern command.

Back in the 1950s the Station was virtually the only building in the neighborhood. To reach it, one had to cross a large wasteland. However, in our days the Railway Station is located nearly in the center of the city.

After a series of renovations inside as well as outside the Station building looks exactly the same as it looked 100 years ago.

The first train that arrived in the city, made a great sensation. A huge number of people gathered on the platform to have a look at it. Despite the fact that it consisted of two cars only, lots of Kherson residents came to meet its first passengers. The majority of the observers just wanted to see the train. The railway management saw the opportunity in this trend and instantly decided to charge everyone on the platform some fee. Of course, except those who had tickets. This know-how lasted until the 1950s. 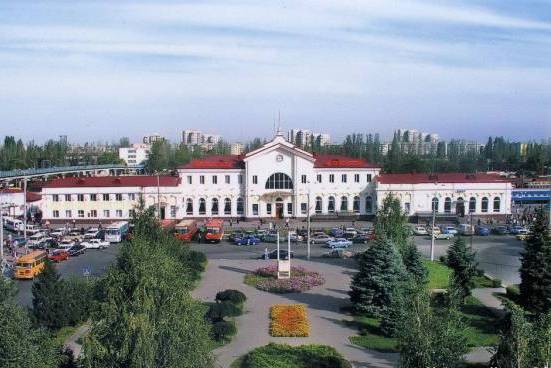 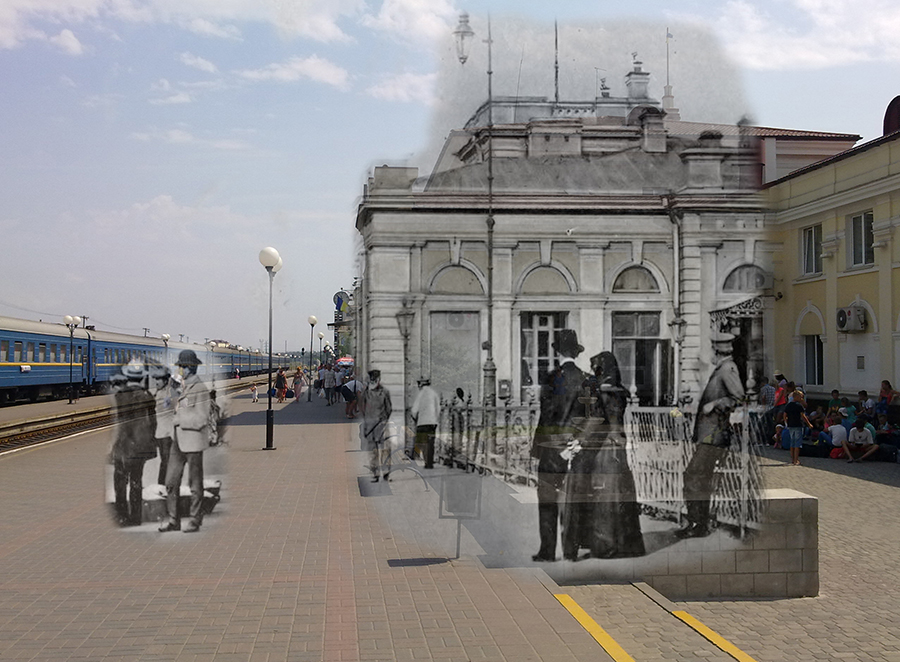 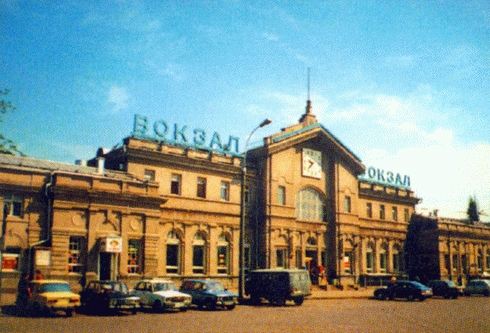 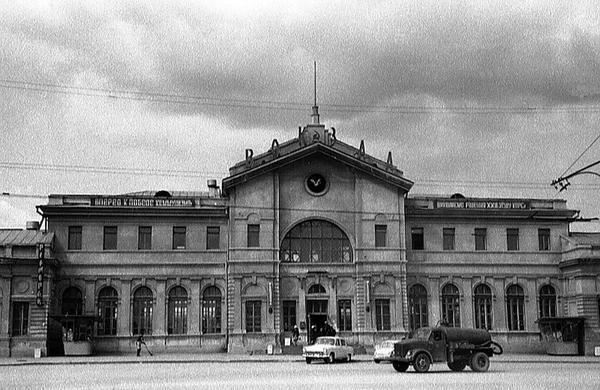 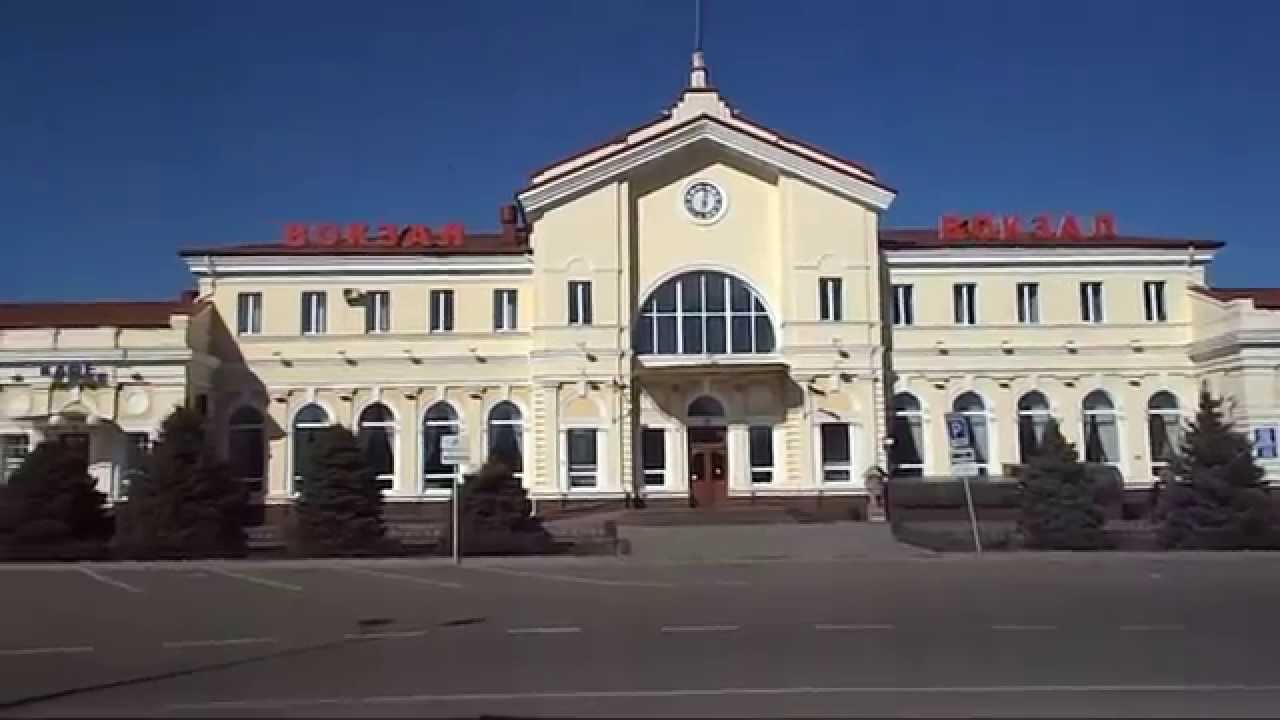 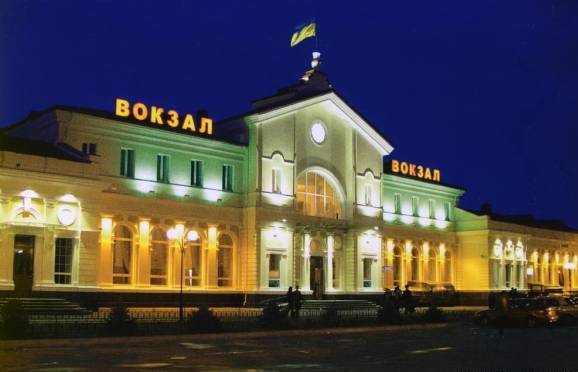 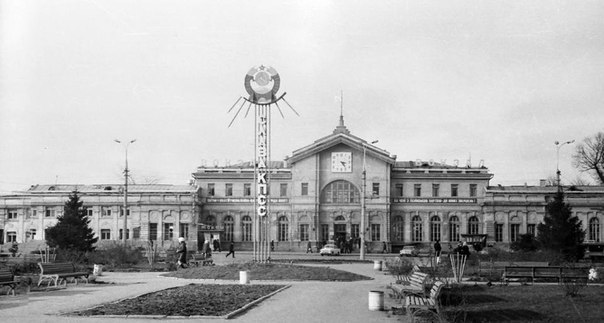 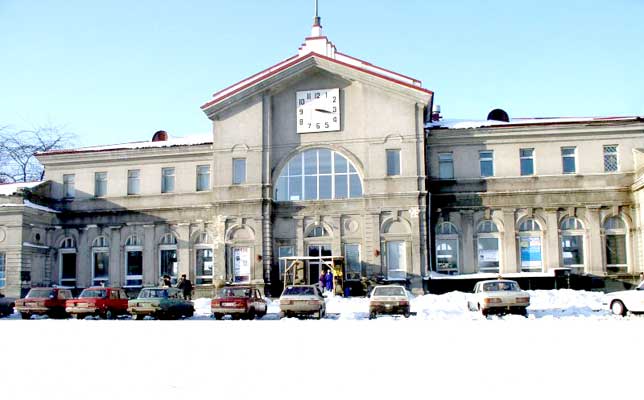