Park Slavy and the memorial is a composition of gardens, parks and memorial buildings on the bank of the Dnieper river. It includes the tomb of the unknown soldier, a triumphal column of red granite with a bronze figure of Victory etc. This is a popular place visited by Kherson residents.

There are several sacred places in Kherson. Park Slavy is one of them. This is one of the most beautiful places in the city, where annual citywide events dedicated to the liberation of Kherson during the World War II take place. Central figure of the memorial ensemble is the image of a young girl holding a wreath. When the memorial complex was planned, another sculpture was suggested to be in its center. It was supposed to be a bandura player, sitting on the mound that would symbolize continuity of heroic traditions passing from the Cossacks to the present. Clearly, such a symbol during the Soviet era was banned by the leadership of the former republic.

Characteristic of the Park is that it looks to one of the city embankments, so it is one of the favorite recreation areas preferred by Kherson residents and visitors.

Kherson locals sometimes give some city areas their own names. These names differ from the official ones. Park Slavy has such a name too. People call it Arestanka (from the word to arrest). It is said that the name originates from the place where prisoners were brought to bathe in the Dnieper river. 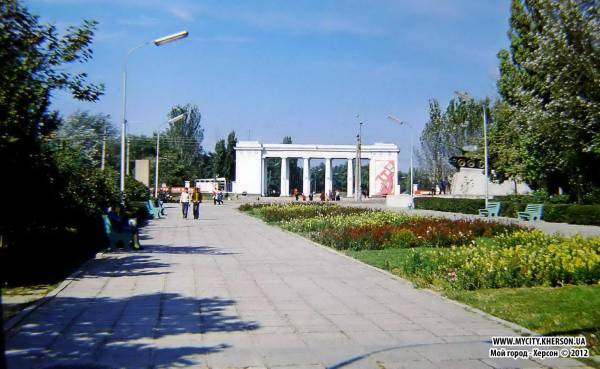 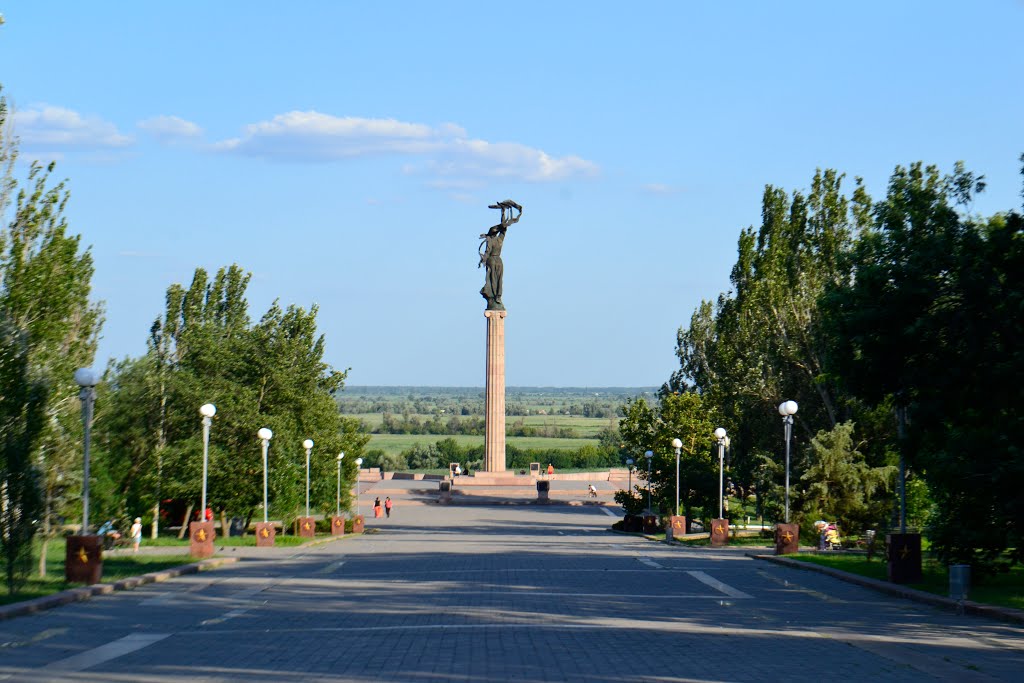 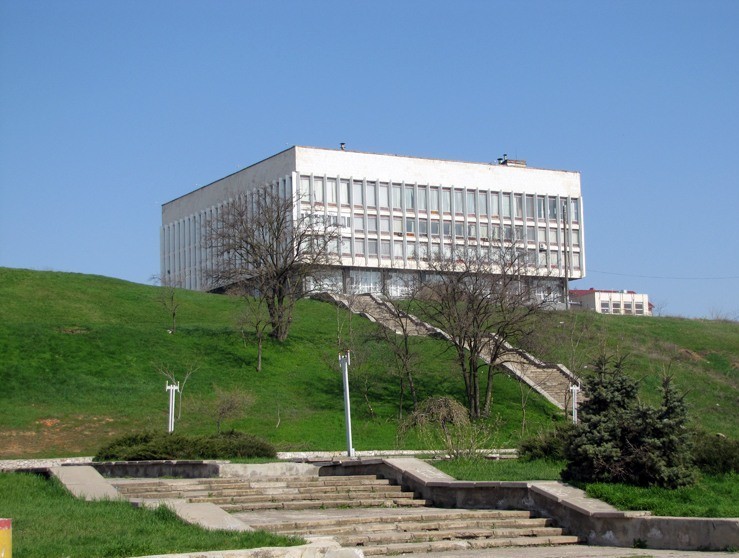 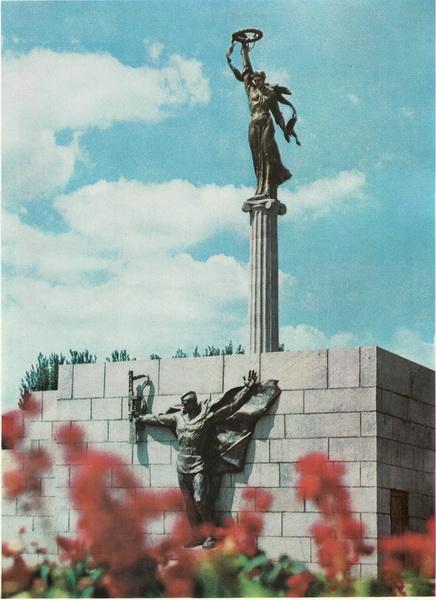 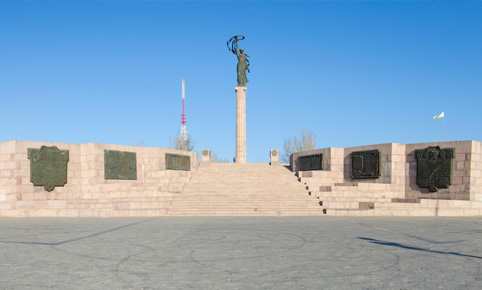 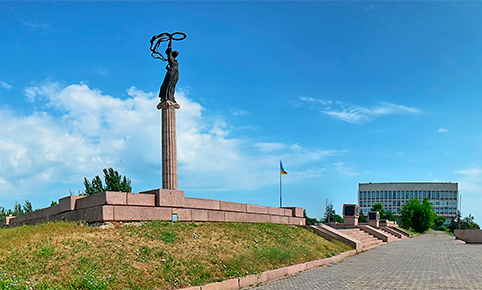 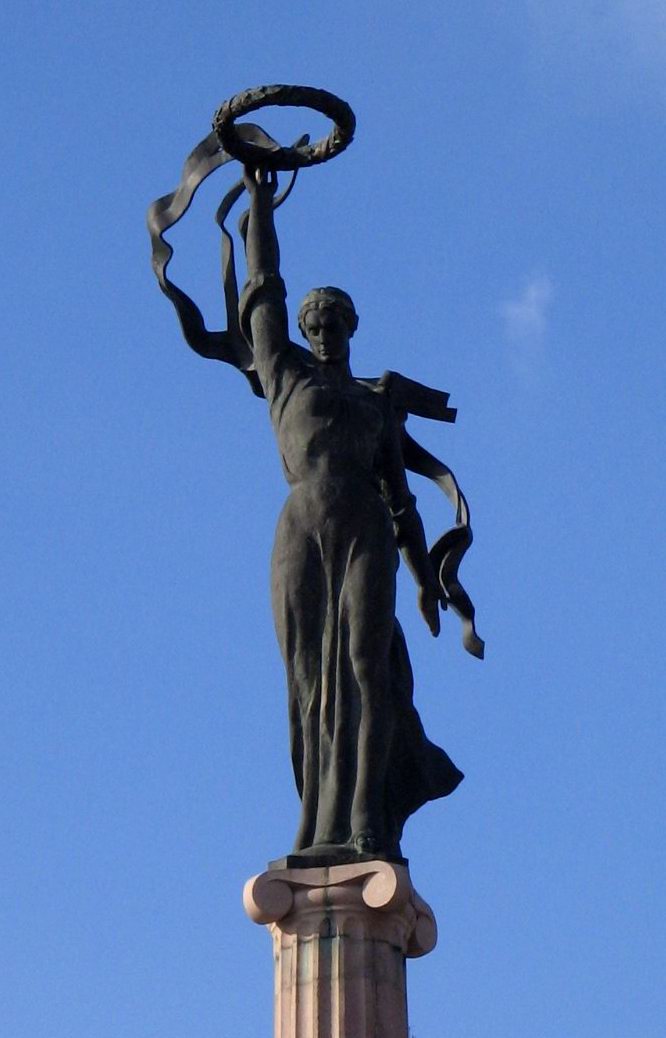 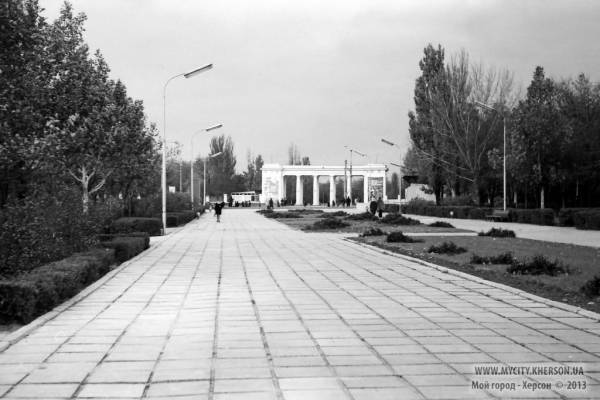