Kerson Marine College is the oldest naval school in Ukraine

According to the decree of emperor Nicholas I Merchant Marine School was established in Kherson in 1834. At that time there was a critical need in marine personnel on the southern borders of the Russian Empire. The newly established school was designed to train navigators and skippers for the private merchant sea-going vessels and commercial shipbuilders. The first cadets had to meet certain requirements. One of the most important of them was that young men of 14-17 years of age had to come from communities of such port cities as Kherson, Odessa, Taganrog, Mykolaiv, Feodosia, Ismail, Rostov, Kerch, Yalta, Ackerman and Reni. Cadets were supported partially by the Treasury and partially lived at their own expense. In order to study at the School a future cadet had to read and write, know four arithmetical operations, have a good physique without disabilities and be brought up «in the fear of God and good morals».

It was a residential school. Cadets were confined to barracks and were not allowed to visit homes till the end of the full course.

The level of training in those days was quite high. During the four-year course in addition to general and special sciences, boys learned four languages: French, Italian, Turkish, Greek. Two years were devoted to sailing. Those who graduated with honors received the rank of navigation officer, others – that of assistant navigator. Those who excelled were awarded with books, marine tools and silver medals. And only after two years at sea after examinations were passed graduates received the skipper certificate. 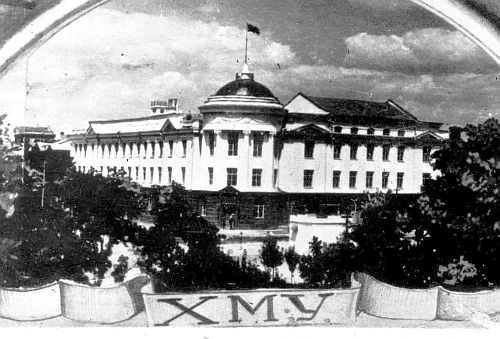 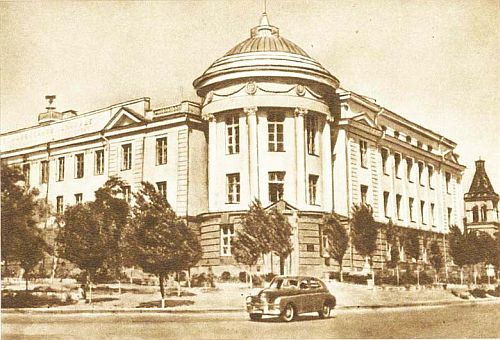 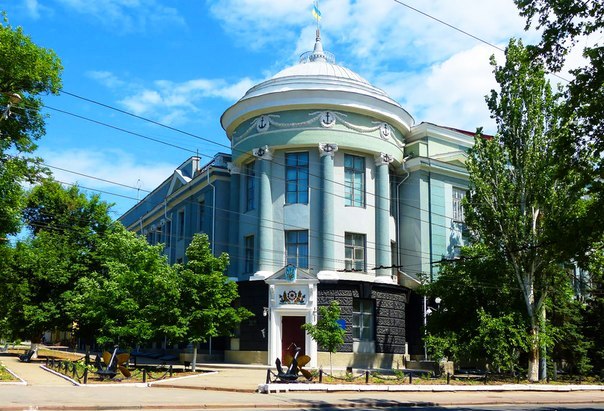