John Howard was a distinguished English lawyer, philanthropist, researcher of mass infectious diseases in Europe. The monument is built in the form of an obelisk with a sundial and it is considered to be one of the most unusual street clocks in Ukraine.

John Howard was a famous person in Europe of the second half of the 18th century. He studied the life of the poor in the Netherlands, Prussia, Italy, Bohemia, Austria, he built hospitals and homes for the elderly at his own expense. To see the living conditions of prisoners he secretly got in the Bastille and afterwards published pamphlets. For these works the French government sentenced him in absentia to death. He also traveled to the Russian Empire and visited several cities, including Kherson. Here in autumn of 1789 the epidemics of typhus burst out. John Howard visited hospitals, the fortress prison, military hospital, helping the needy at his own expense.

He liked the city and its people very much. Here he found friends. But a severe illness took John. On his death bed John Howard asked to bury him in Kherson, and put a sundial on his grave. Friends fulfilled his last wish. Later emperor of Russia Alexander I decided to memorialize the well-known philanthropist and to construct an obelisk with a sundial in the city center. Today Latin inscriptions on both sides of the obelisk say: «He made others healthy» and «Lived for others». It proves that the memory of the well-known philanthropist will live forever in the hearts of Kherson residents.

While still very young, John Howard made up his mind to explore the consequences of the earthquake in Lisbon (1755). On his way to Portugal the ship was captured by the French corsairs, and John was imprisoned. As a captive he learned all the tribulations of life in prison. Miraculously having survived and returned home, he did everything he could to exchange his imprisoned friends. It is widely believed that that personal experience made him devote his life to helping people in need 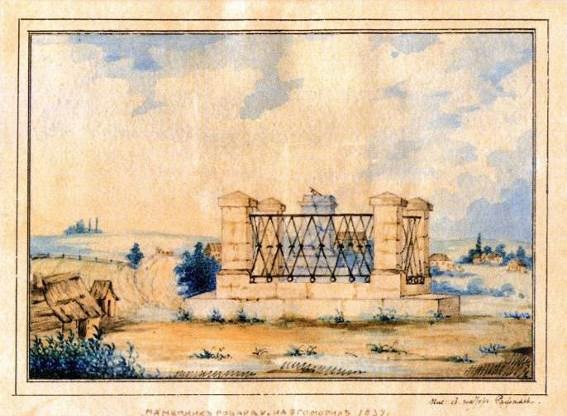 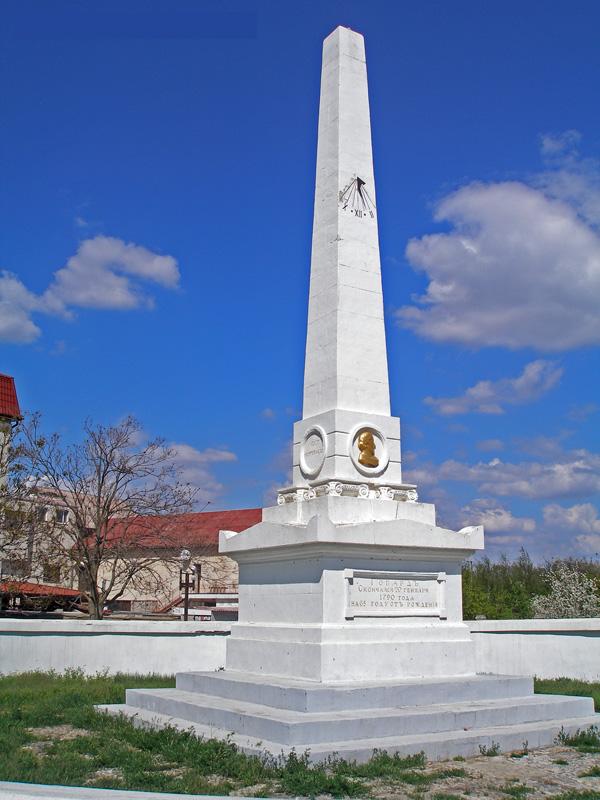 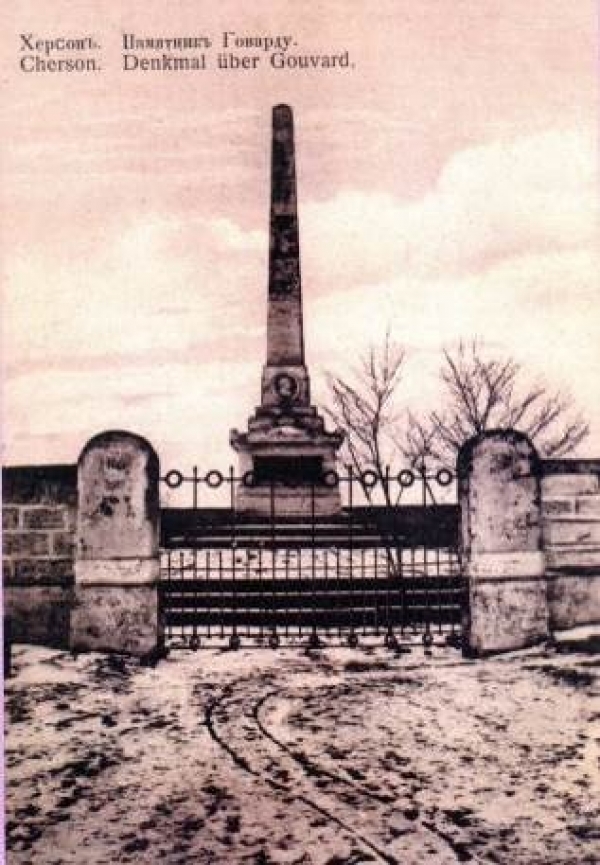 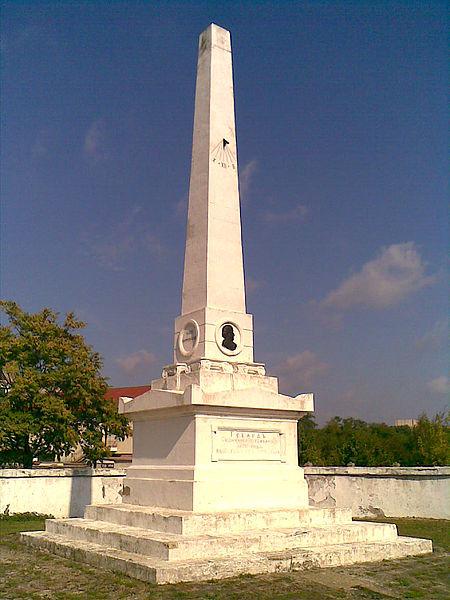 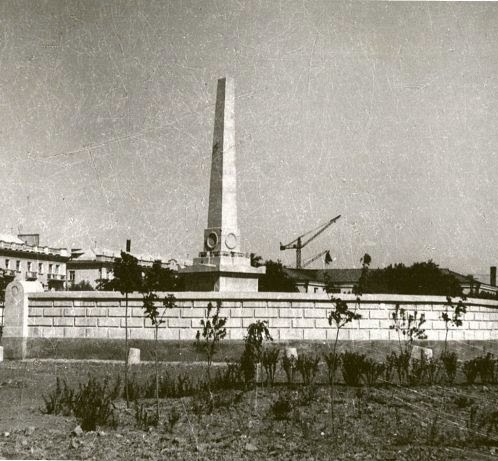 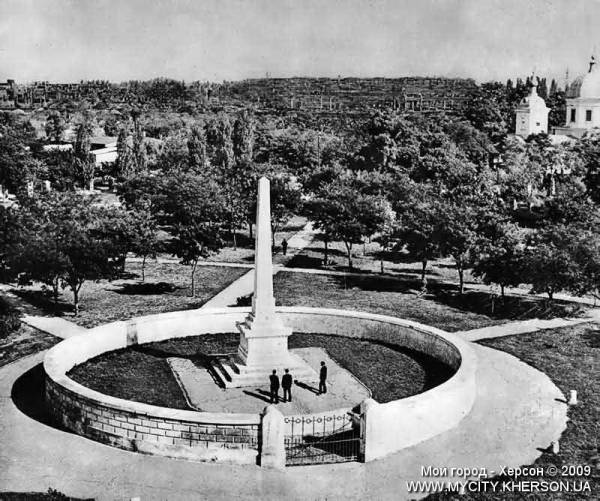