The building where Kherson Regional State Administration is located is the main building of the architectural composition in the Svobody Square.

Each city or town has its main square. It is a place where all citizens gathered in times of hardships and universal joy. Kherson has such a place too. And here, as well as in other cities, people keep gathering. It is quite symbolic that in Svobody square the future of the city and entire Kherson region is shaped as the Regional Administration is located in the central building of the square.

Architectural composition of Svobody Square is an example of typical architectural ensembles of postwar period. It was built not on both sides of the main thoroughfare but along the axis of the street and had a square shape. This composition was designed by the architect G. Trudler. The central building on this axis is the building of Kherson Regional State Administration.

Svobody Square was first mentioned as a part of the city plan in 1855 as a Yarmarkova square (trade fair square). At the time it occupied a vast territory, but due to construction of the nearby streets it was gradually getting smaller in size. Trade fairs were organized here yearly in summer (during the Trinity holiday celebration) and in autumn (during the Blessed Virgin holidays). Agricultural fairs were visited by those willing to sell and buy as well as by those willing to hire or be hired for work.

This is the highest point of the city. That’s why a water tower was built here and it stood up to the reconstruction of the square in the late 1950s.

Kherson territory has been inhabited since ancient times. Archeological evidence showing that people lived here during the Bronze Age (III-II millennium BC) were found here in the Svobody Square. Perhaps rightly Svobody Square is the main square of the city, as some believe that energy of past generations does not disappear without a trace. 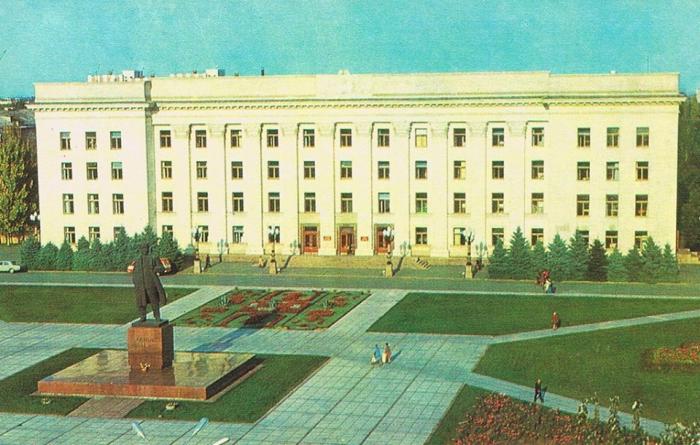 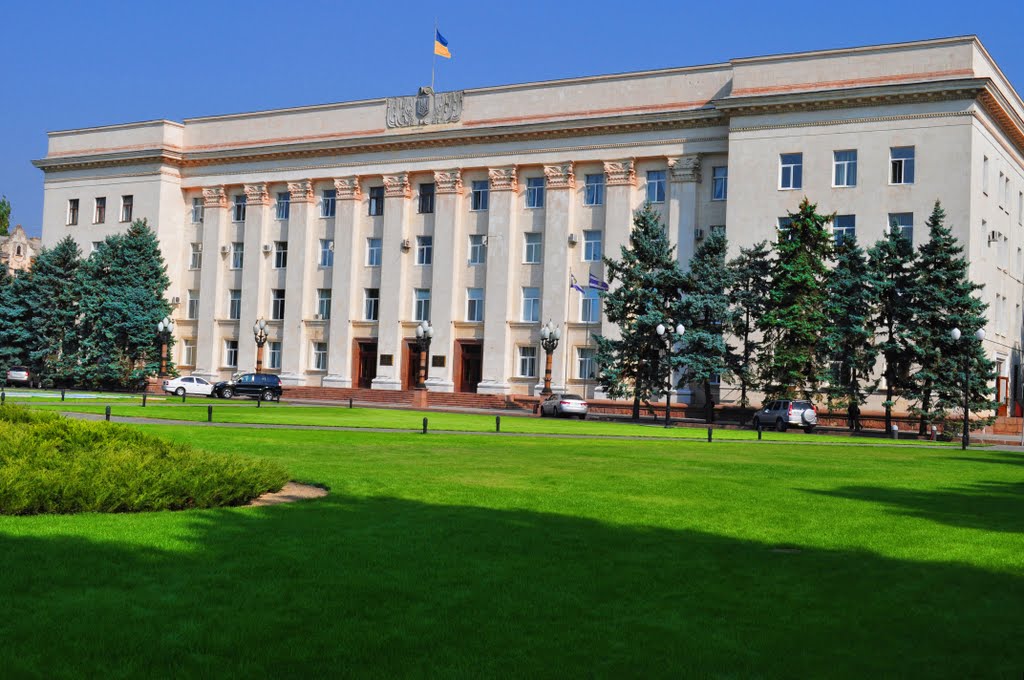 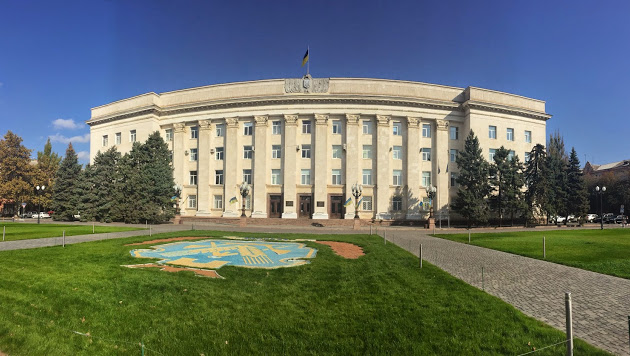 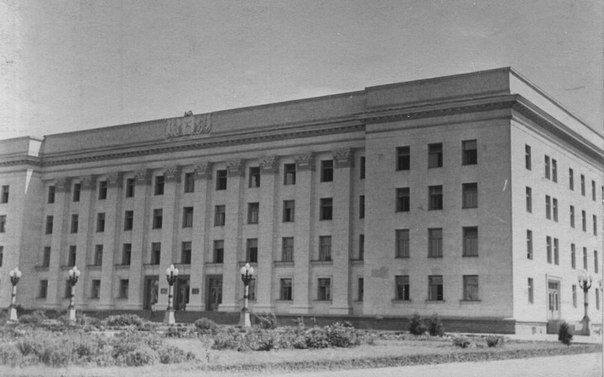 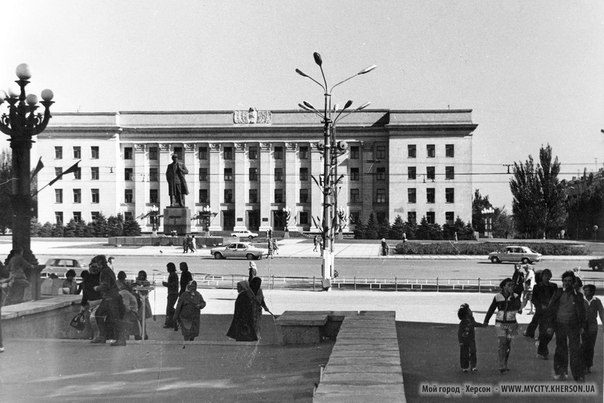 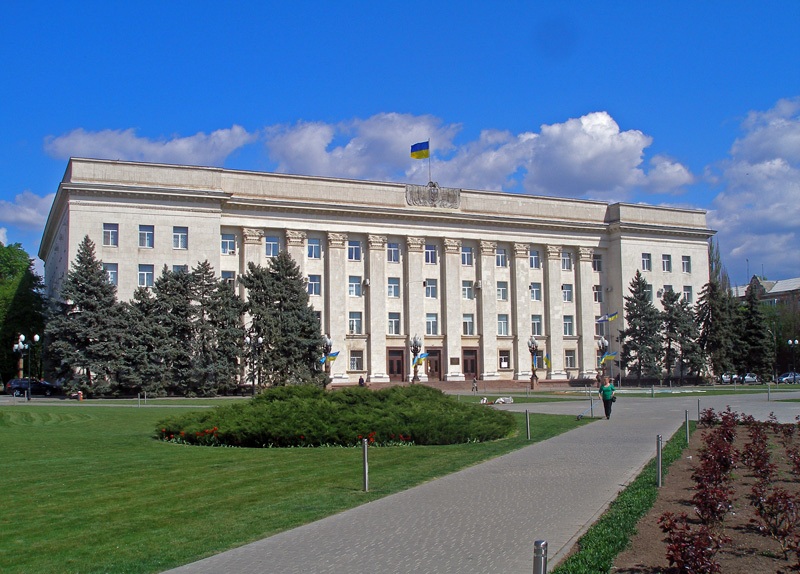