Kherson State Marine Academy is an institution of higher education training professionals for inland and sea transport of Ukraine.

Monument to Ushakov commemorates an outstanding Russian naval commander, Admiral, military theorist, founder of the Russian Black Sea Navy. The sculpture is noted for careful elaboration of details and creation of a heroic image.

Kherson State Marine Academy history and development is interwined with the history of Kherson as a center of shipbuilding and training of seafarers. Although the Academy was established quite recently. in 2011, it started as a merchant marine trade school, which history dates back to the beginning of the 19th century.

Kherson history is closely connected with Fedir Ushakov – the man who did a lot for the city and became a symbol of marine courage. When Ushakov first came here from St. Petersburg as a young captain of the second rank Kherson met him with hostility. Ushakov was in charge of the team of seamen from the Baltic fleet consisting of 700 mariners and about 3 thousand workmen who were sent to build warships. At that time there was an outbreak of plague in the city. Therefore, the future admiral had to put a great deal of effort and energy to suppress the disease. After the successful elimination of the plague in Kherson he became a captain of the 1st rank and was awarded the Order of St. Vladimir. With these events his career of naval officer began and brilliant success soon followed.

The most important Kherson avenue crossing the city from north to south was named after Ushakov. There are many interesting old buildings along the avenue, which can tell the city history. There is also a bronze monument to the famous Admiral remembered by every citizen. 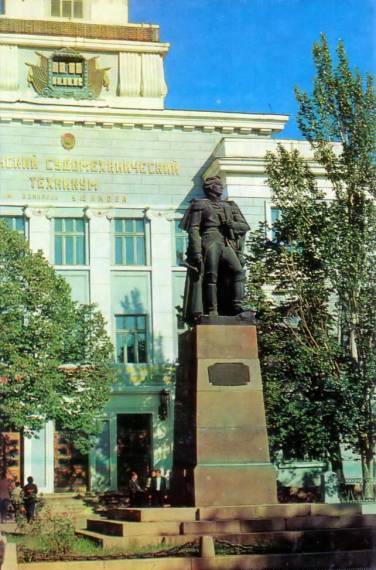 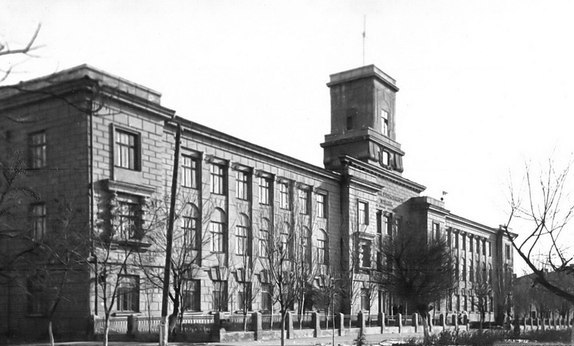 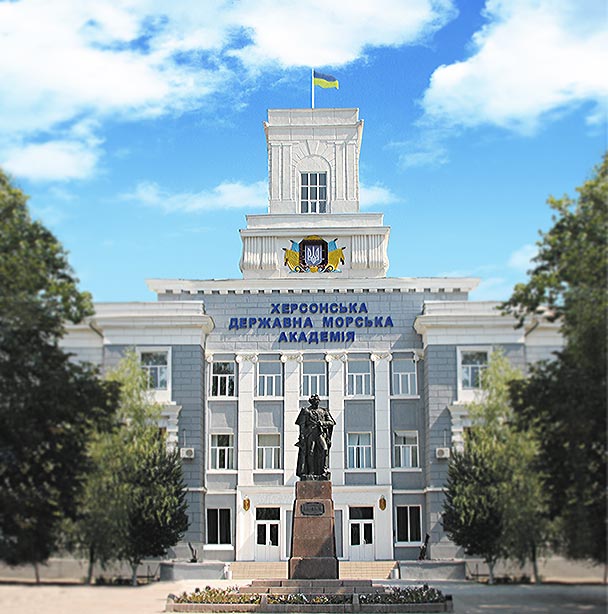 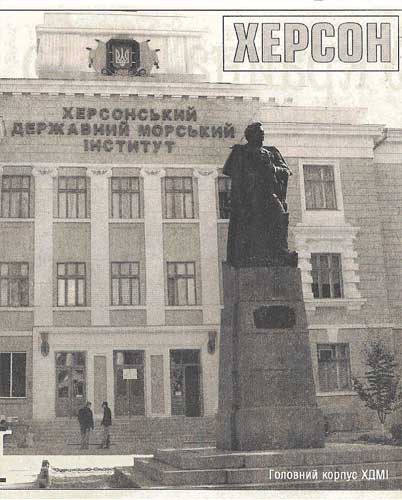 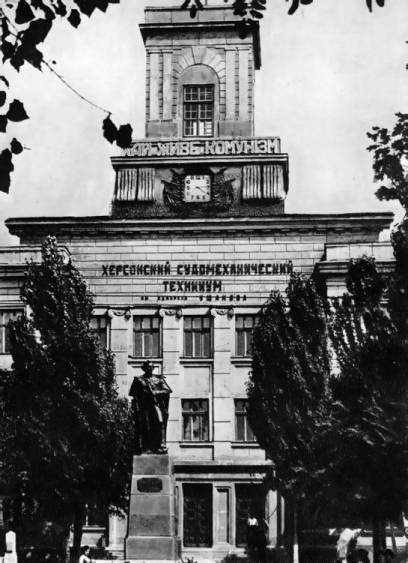 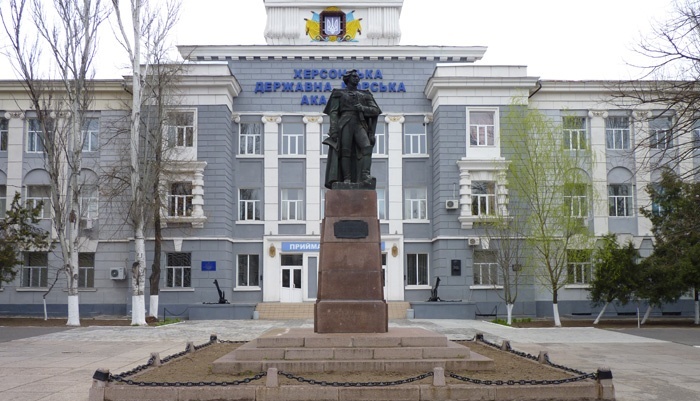 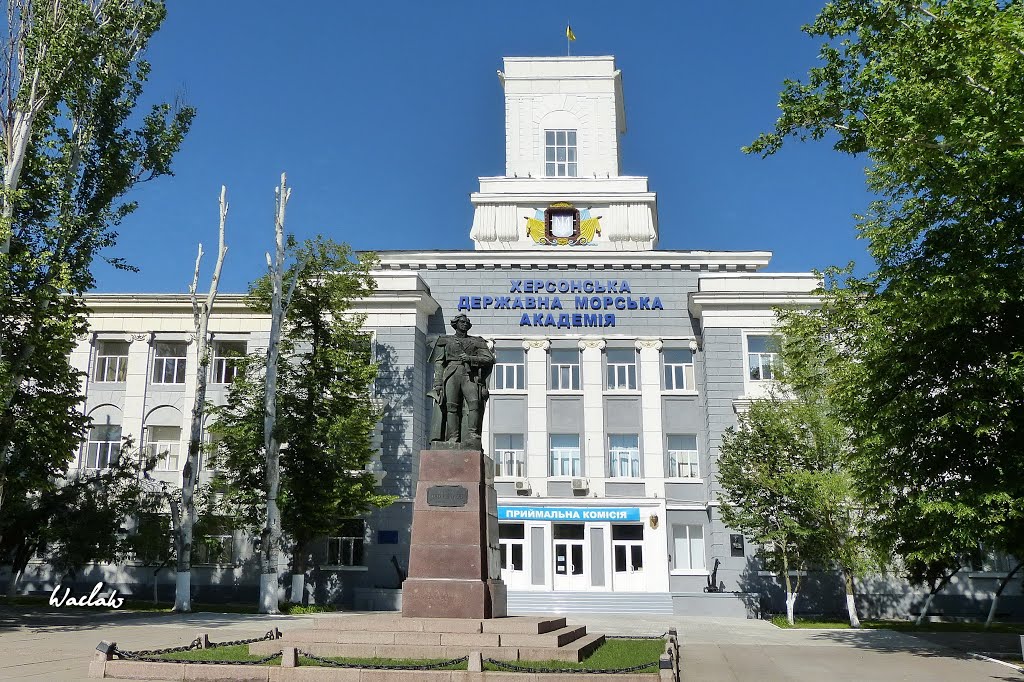 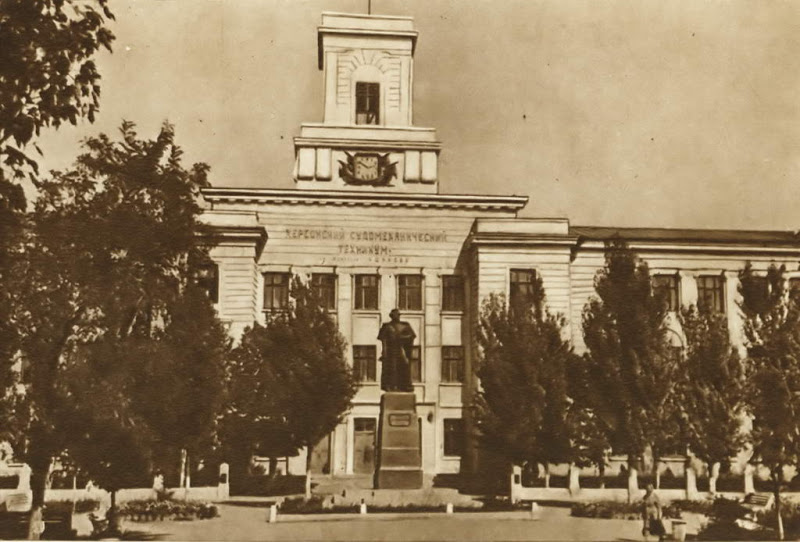 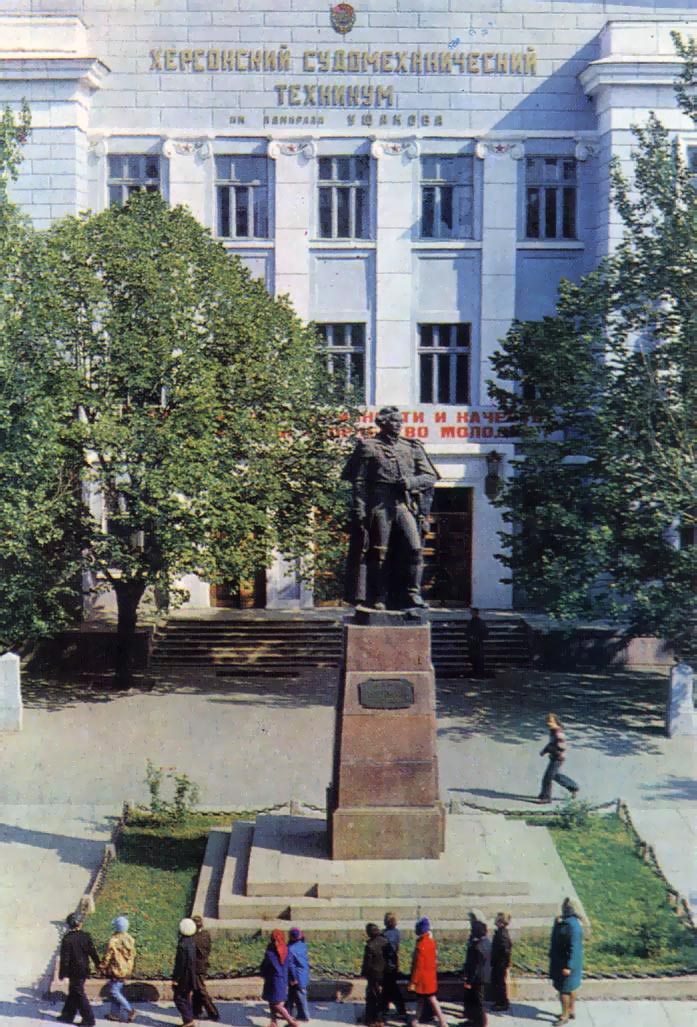 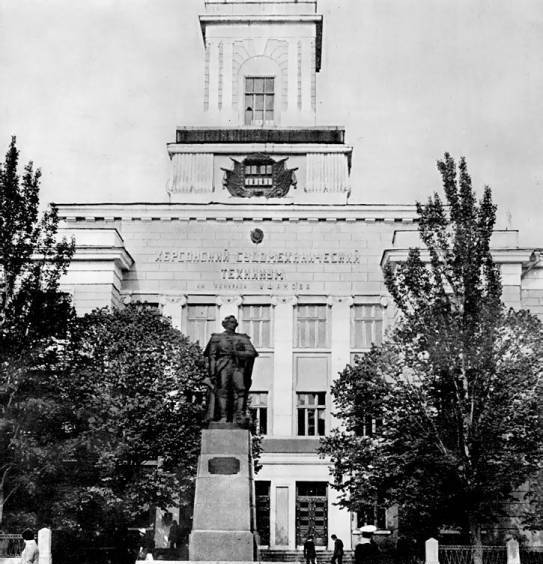