Admiralty Arsenal is one of the earliest buildings of the former Kherson Fortress.

The original purpose of the Arsenal is storage of weapons. To that purpose it was constructed. Different types of firearms and bladed weapons were kept there. Inside the Arsenal yard there was a depot of artillery guns of various calibers. That building, like all buildings of Kherson Fortress was very important. The weapons of strategic southern borders of the empire were preserved. Moreover at that time it was the largest building not only in the Fortress but in the entire region.

However, in 1802 the building of Arsenal had to be rebuilt because of the terrible earthquake. Renovation ended in 1812, according to the project of some other architect.

When it was ordered to demolish the Fortress as a military facility all weapons were removed. Its intended use was changed too. It was used to accommodate the prisoner’s reformatory department. After reconstruction in 1884 the building acquired a modern look. Besides there was also Pokrovska church with the bells between Arsenal columns.

During the reconstruction works of Admiralty Arsenal building in 1971 a copper plate was found with the information when and who laid the conner stone of the building, signed by Catherine ІІ and Potemkin-Tavricheski.

During the Soviet era in the 1920’s there was Kherson home county of compulsory public works. And nowadays there is a detention center. Besides, regional state television and radio broadcasting company is also located there. Across the road, in 1958, the television tower was built. 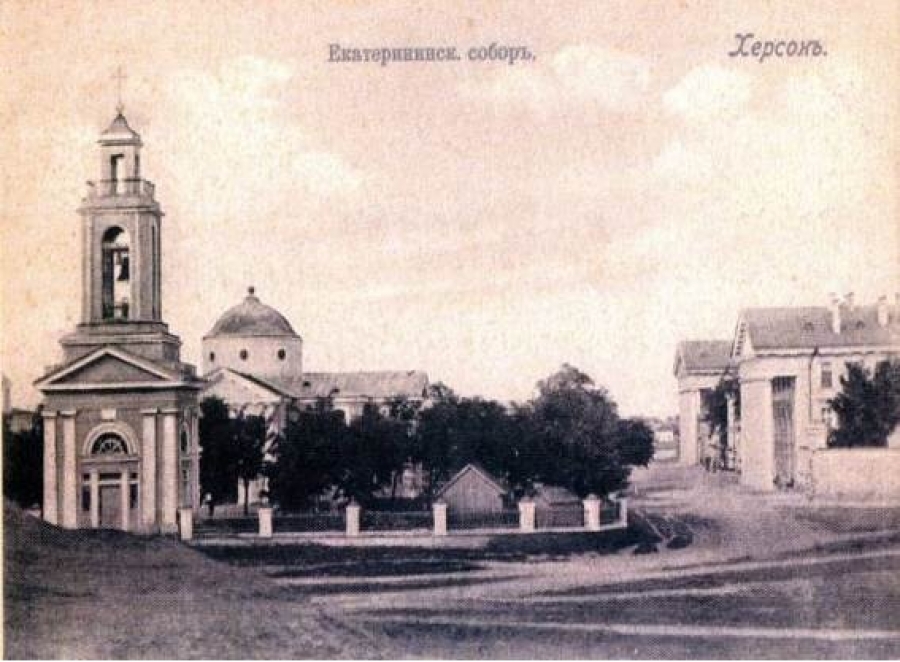 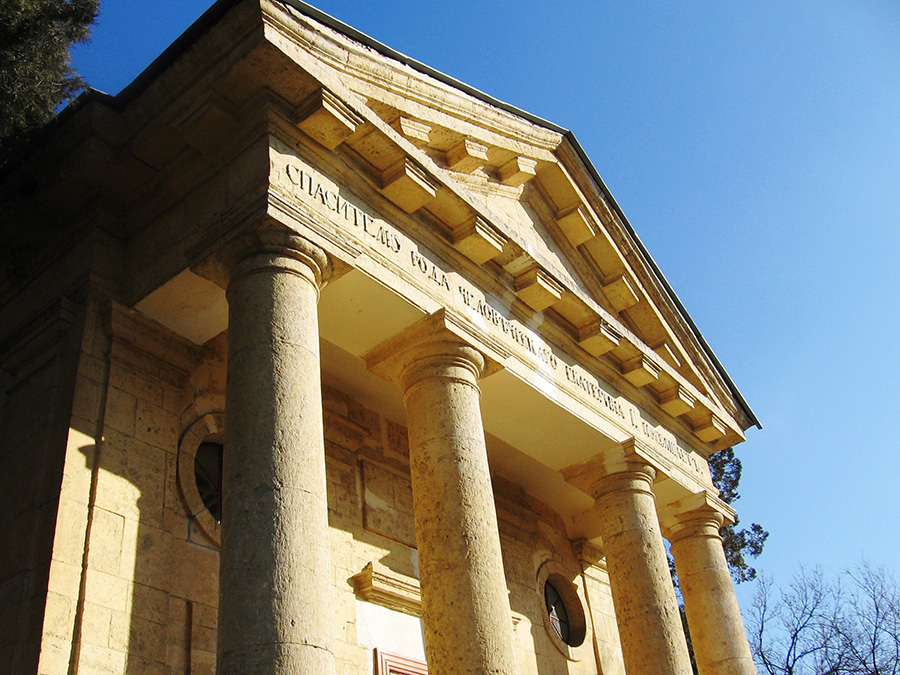 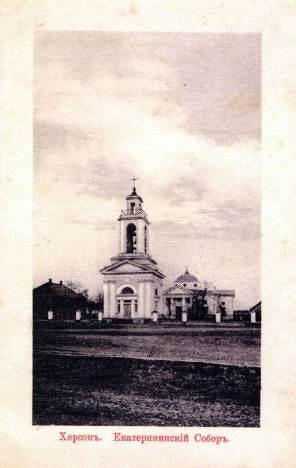 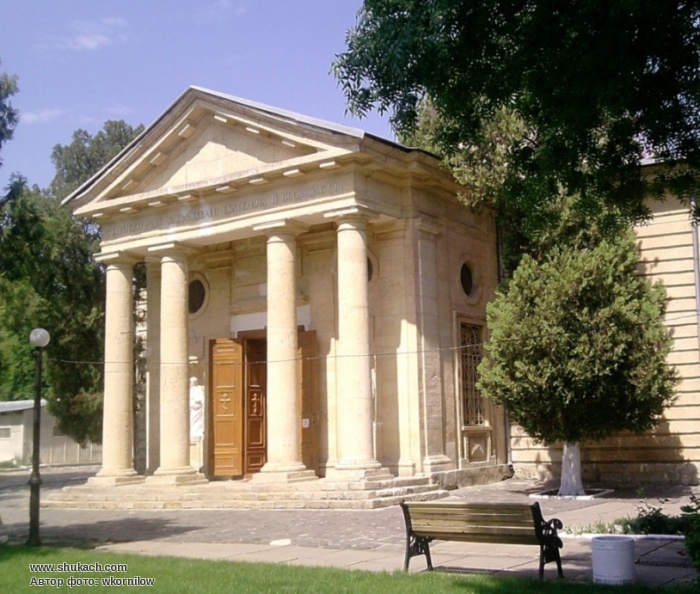 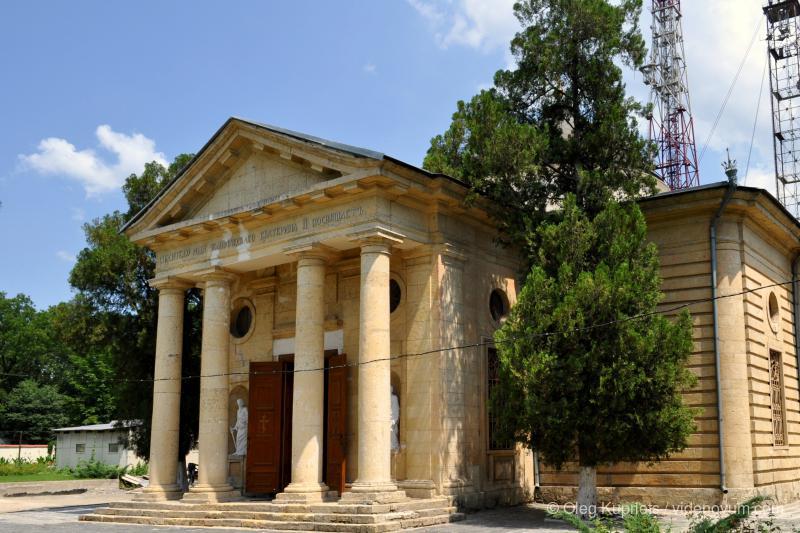