The Cherkasy Art Museum was opened to visitors in 1992. Its collections contain more than 6 thousand exhibits. The basis of the museum’s exposition, which occupies 1,406 square meters, consists of private collections of the earls Bobrynski, Kantakuzyny-Speranski, Lopukhini and Bilokopytovi. The museum collection is divided into two parts—decorative-applied and pictorial arts.

In the halls of decorative-applied arts there are represented: the embroidery of various techniques and ornaments, that was proper to the Serednie Podneprovie; vessels and features of its painting from different pottery centers that functioned on the territory of Cherkasy region (Golovkivka, Pastyrske, Gromy, Gnylets, Mankivskyi majolica plant); the best examples of porcelain and faience production of Ukraine (Kosiv, Opishnya, Budy, Vasylkiv), different techniques and special author’s virtuosity of art painting; original style of folk artists in various kinds of decorative-applied arts. The collection of icon painting, collected on the territory of Cherkasy region, became exclusive in the museum. It demonstrates the tradition of the Ukrainian Baroque icon. A collection of paintings is the most various by styles, trends, genres and, most importantly, by time. The museum presents the “old painting” of the masters of the Italian school, portrait painting of the XVIII-early XX century, Ukrainian art of the twentieth century. In 2012, on the occasion of the Independence Day of Ukraine, the Memorial Museum of the award winner T. Shevchenko, People’s Artist of Ukraine–Danylo Narbut was opened, in which a separate collection presents sketches of scenery for performances and easel works of the artist.

Today Cherkasy Art Museum works on the wave of modern trends of museum development. Educational activities became one of its important functions with an orientation toward social projects within the region. The museum hosts scientific conferences, festivals, a children’s center, various workshops, concerts and meetings with prominent Ukrainian cultural and art figures. 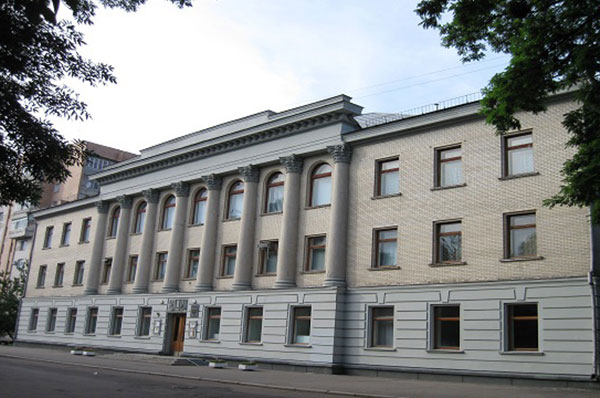 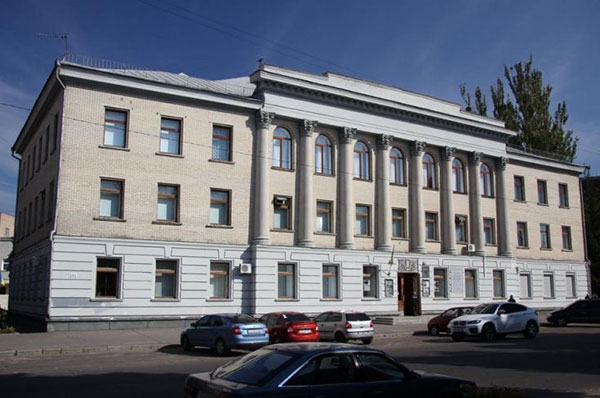 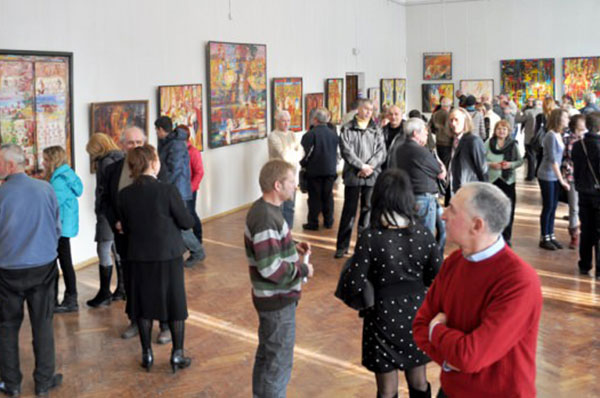