Until 1945, there was St. Nicholas Cathedral on the square. It was built in 1864 and destroyed right after the Second World War, after the destruction in the battles for the liberation of the city. The cathedral was erected at the expense of Cherkasy philanthropist M. Kolodochka. Around the cathedral there were trading ranks, warehouses and private houses of wealthy citizens.

Three times a year there were the fairs held. Name of the square was changed eight times: it was called Bazarna (during 1879-1911), then until 1925—Soborno-Mykolayivska, then before the war—again Bazarna, during the years of occupation—Soborna, after the war and until 1954—Bazarna, during 1954-1969—Centralna, since1969 to 2010—Lenina, now it is called Soborna square.

In summer 2011, the square was completely renovated, 2 new fountains were installed on it.

On the square there are:
Tthe building of Cherkasy Regional Council, that was built after destruction of Soborno-Mykolaivskyi Cathedral. It was commissioned in 1962.
Budynok zviazku (Communication House) was opened on April 29, 1965. During the period of existence of the building, the frontage was modernized – a clock was replaced by an electronic one, and glass blocks were replaced by a darkened high-tech stained glass.

On the other side of the street there is Cherkasy City Council. 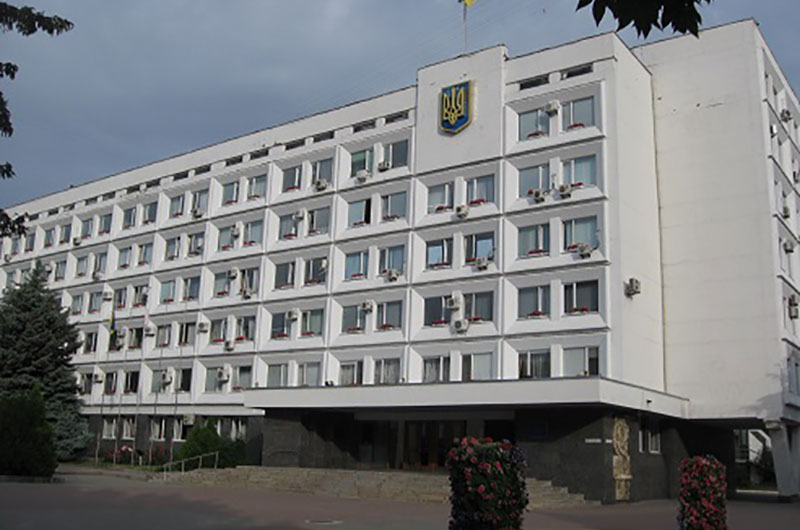 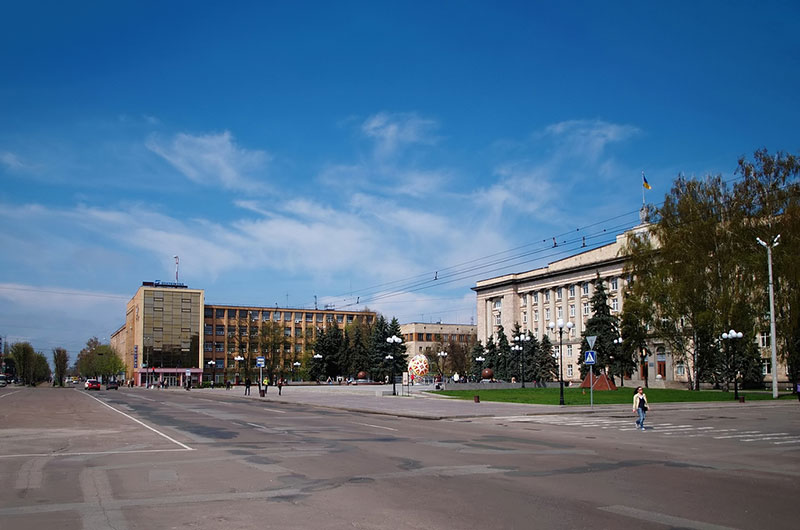 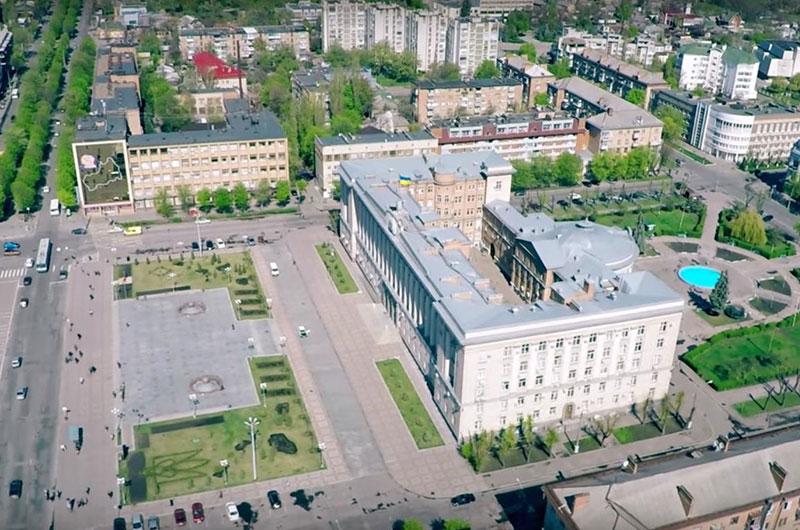 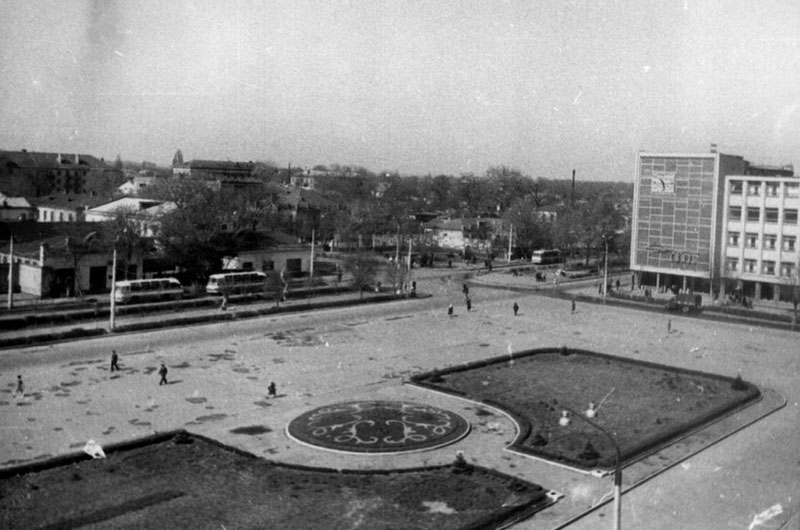 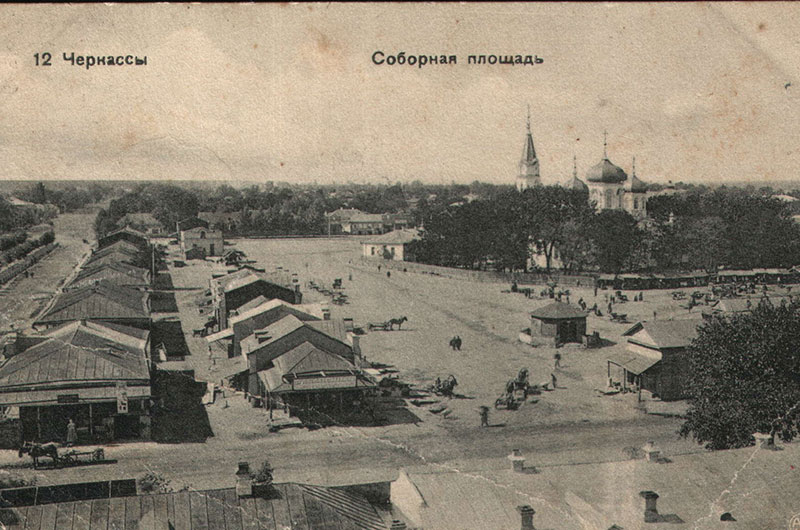 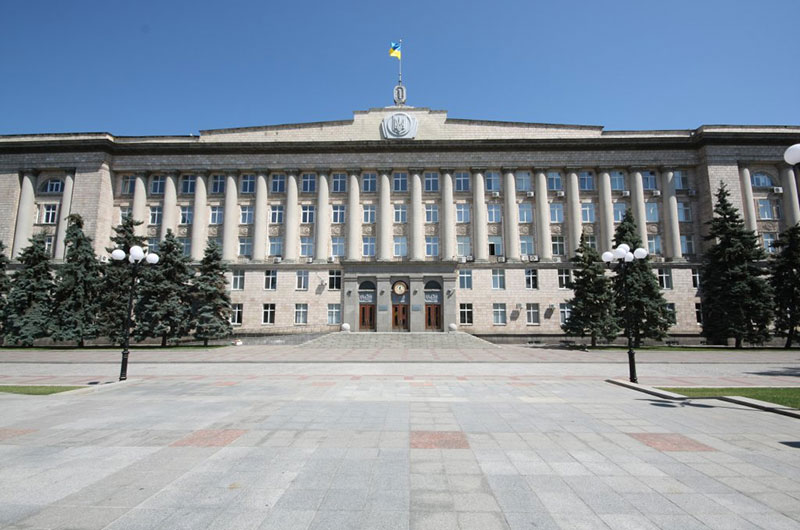