Bogdan Khmelnytskyi park is a city park in the central part of the city of Cherkasy, between Baida Vyshnevetskyi street, Park descent and Castle descent with an area of 1.6 hectares. The park is located on one of the hills, which is called Castle Hill. At the entrance to the square there is a stele with the image of Bogdan Khmelnytskyi. In the center there is a monument of Cossack leader Ivan Pidkova. From the shady avenues there are beautiful views of the Dnieper, Dnieper islands, park “Valley of the Roses”.

At this point in the Middle Ages there was Cherkasy Castle, a fortress built in the city of Cherkasy in the 16th century, which was a part of the defence zone of Kiev principality fortification from the south, together with Vinnytsa, Bratslav and Kaniv. Besides the inhabitants of Cherkasy and its suburbs, a large number of builders from Belorussia, Voloshchyna, and Volyn worked on the construction of the castle. It was built on the highest Cherkasy mountain—Zamkova—«at a distance from the Dnieper of three bow shots».

The walls of the castle were erected of oak and pine logs. 29 log houses covered with earth were built on the walls. Above the walls there were four towers, and large-caliber guns, made in Cherkasy in 1532, stood in them. They also kept hand-held weapon—arquebuses, stores of cannonballs, gunpowder, lead, saltpeter, tar, stones, barrels of water, food supplies. A bridge on stilts led to the castle. It was raised and lowered by chains. In the castle there were storerooms, the elder’s house, a stable and sheds, chambers for the visitors, a house for castle servants, pubs, a prison, a church. 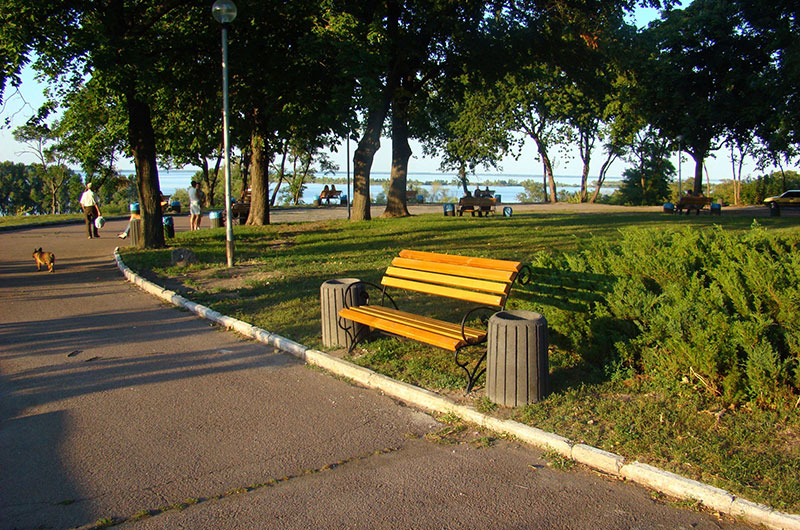 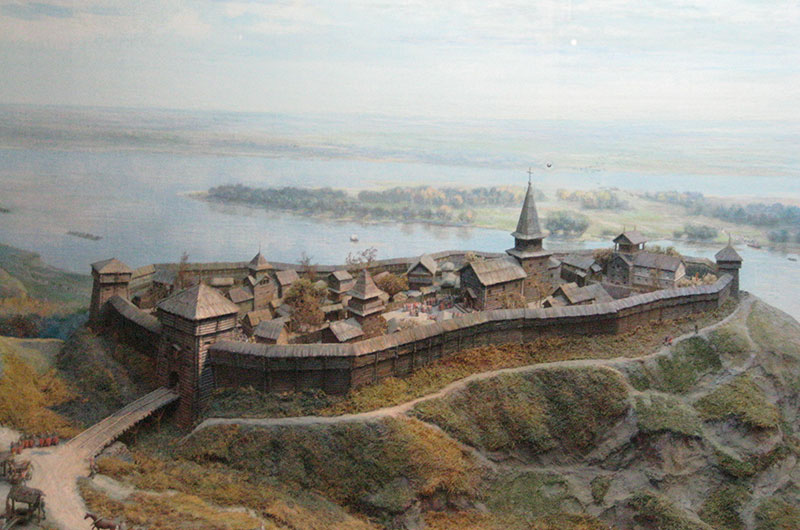 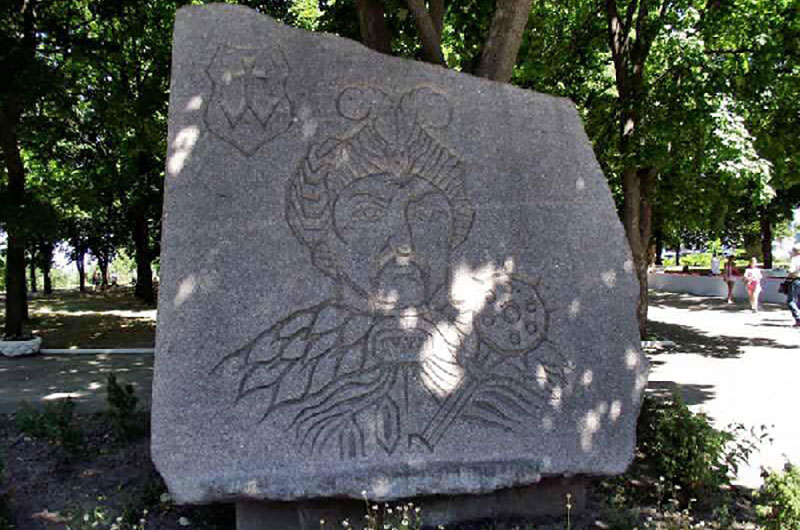 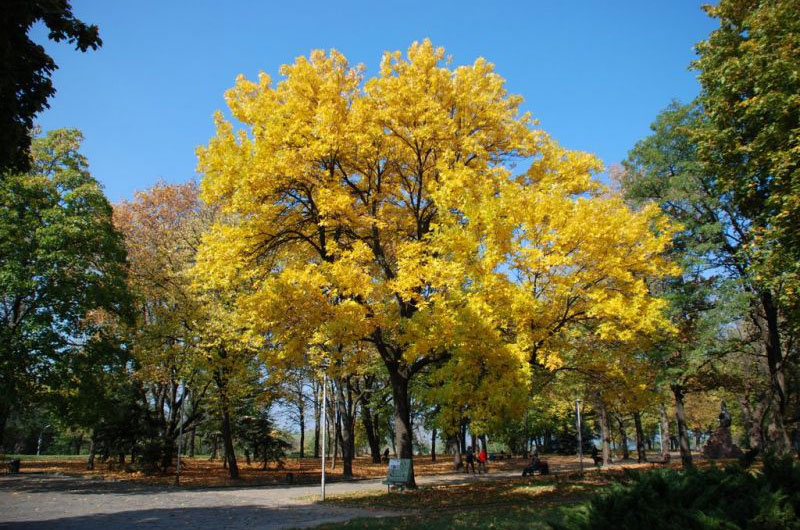 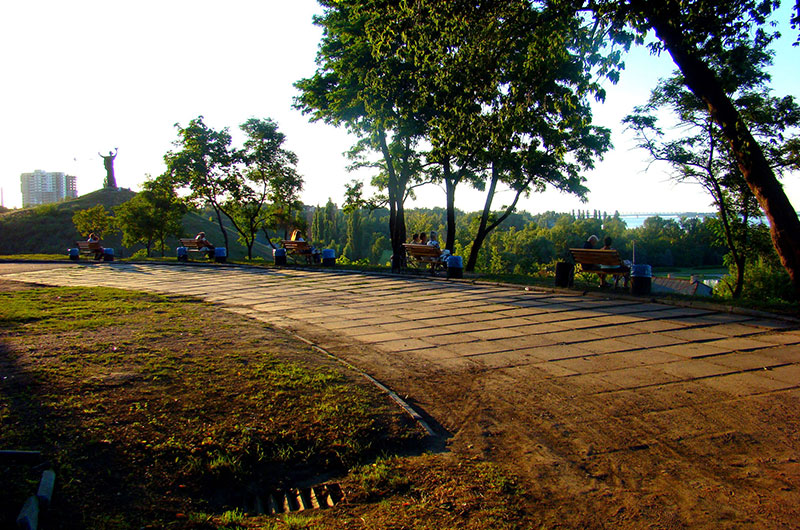 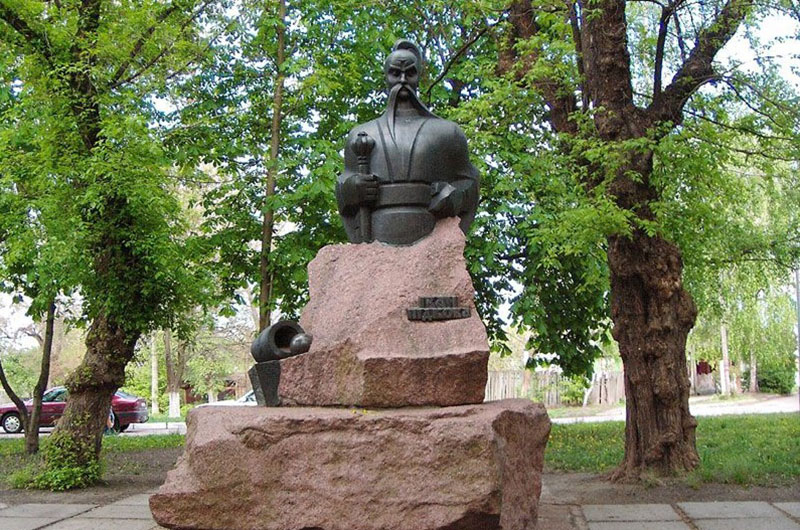 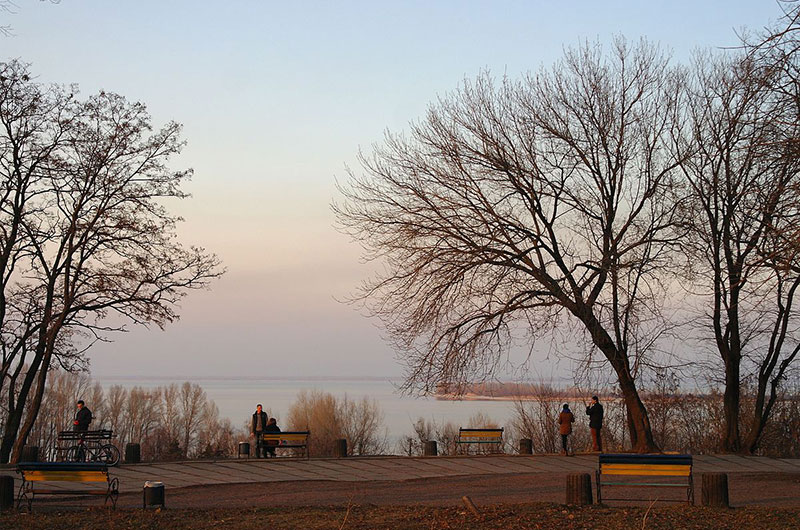 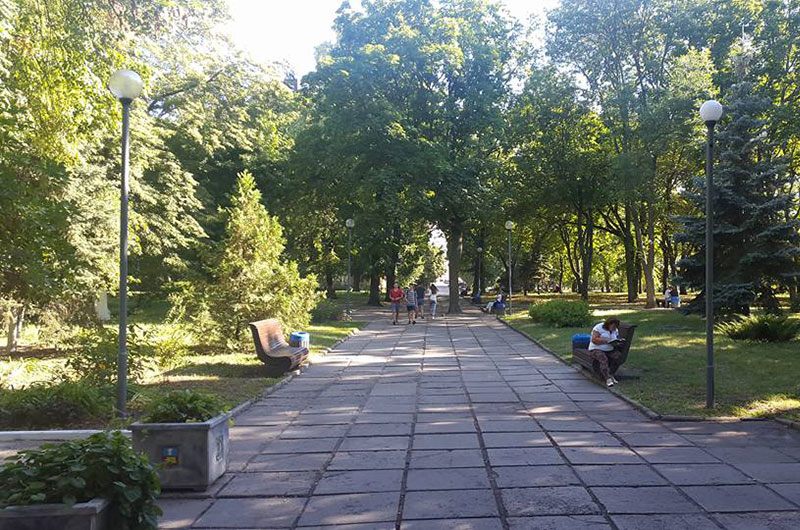 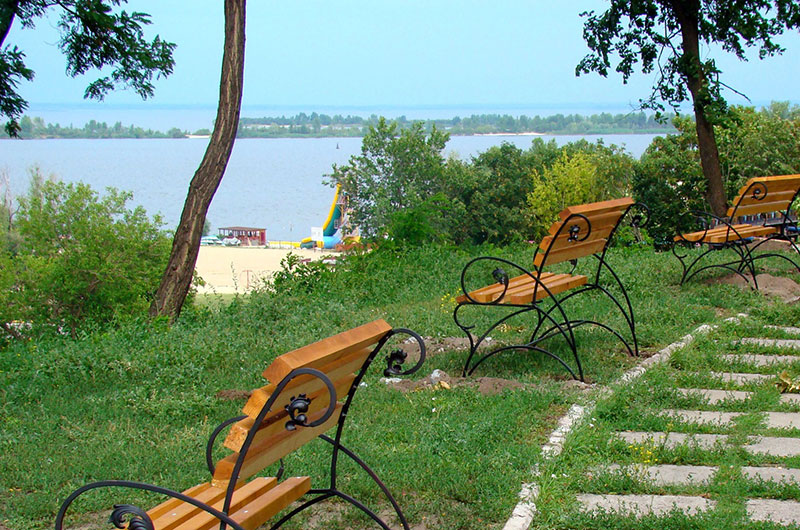