It is an architectural building that towers just in the centre of Cherkasy on the Dnipro hill over Zamkovyi Uzviz (Castle Descent). This was used as the first ministerial men’s gymnasia. The construction started in 1880 and was over in 1889. The author of the architectural project of the gymnasia was a famous architect Vladyslav Horodetskyi. The building represents modern style with some elements of Romanesque Revival. It was built on the territory of a manor belonging to a merchant A.N. Sokolov.

From the very beginning the gymnasia consisted of two facilities. In the main one there was a directorate, a teacher’s room and classes for high-school students. The second facility specialized in secondary education. It wasn’t a rare thing to see fights, sometimes even bloody, between the students of the gymnasia and a non-classical secondary school that was located opposite the gymnasia. Such events and other life of Cherkasy of those times were depicted by Oleksandr Lebedenko in the book “Persha Ministerska” (“The first ministerial”).

Moreover, well-known statesmen and cultural activists graduated from the gymnasia such as political activist Moisei Uritsky, aviators the brothers Yevgen, Andriy and Ivan Kasianenko (graduated in 1905 – 1906), the writer Les Gomin. It was an educational institution for upper class students with only male educators. In soviet times the gymnasia became the home for Cherkasy general education school №1. In 1922 – 1923 as a result of reconstruction a third floor was built on the main facility. Both facilities were also connected. In 1985 a two-storey building was demolished. Some years later in its place there was built a new facility of Cherkasy music school that had already existed since 1968 in the building. Now it is an old facility of S.S. Gulak-Artemovskyi music school and one of the most beautiful architectural sights in Cherkasy. 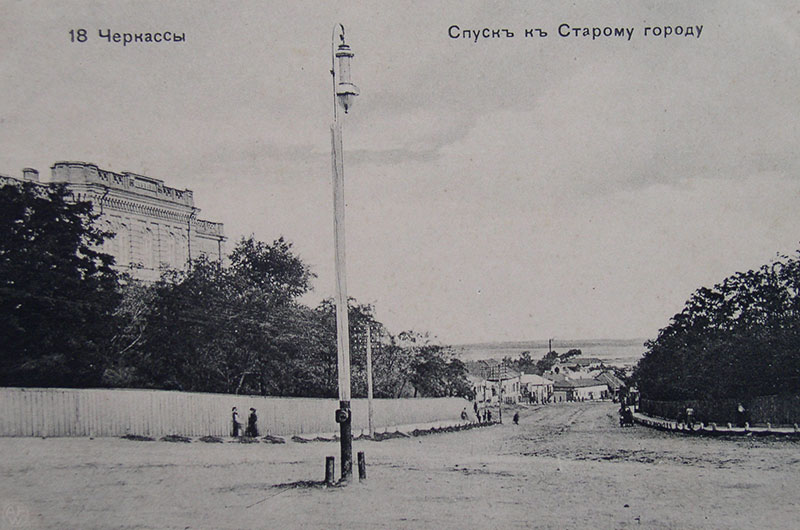 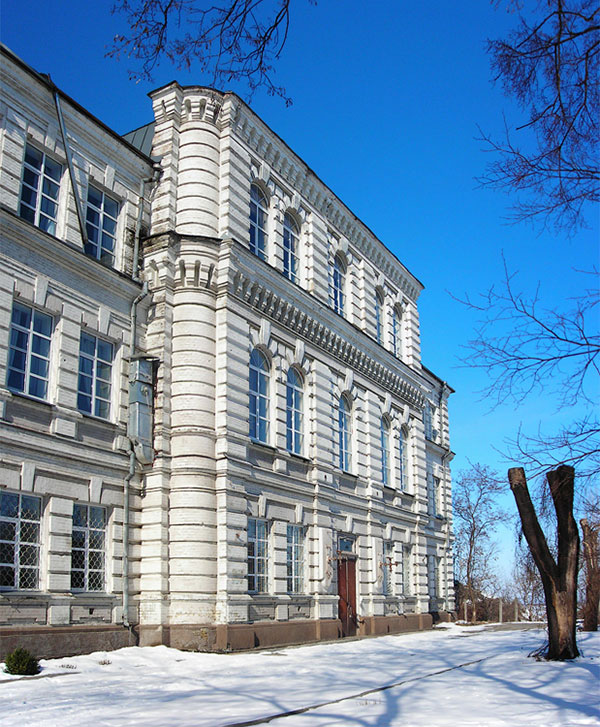 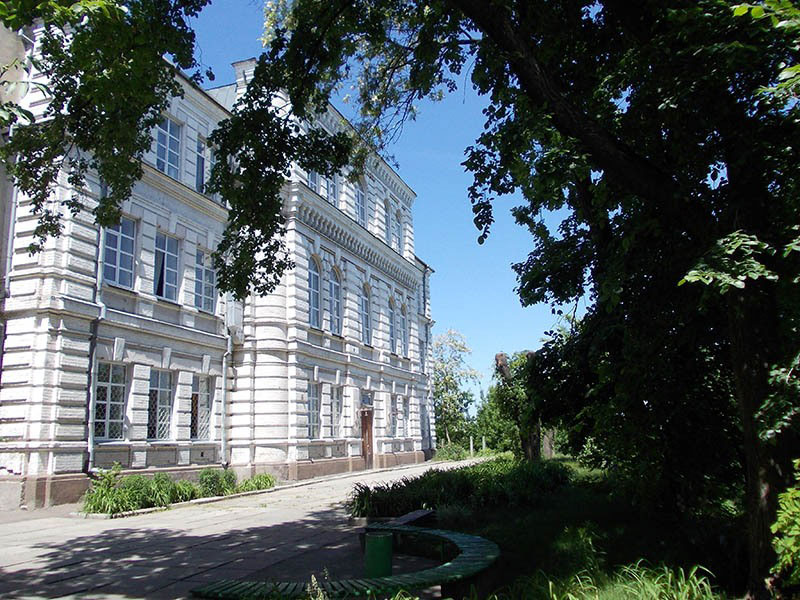 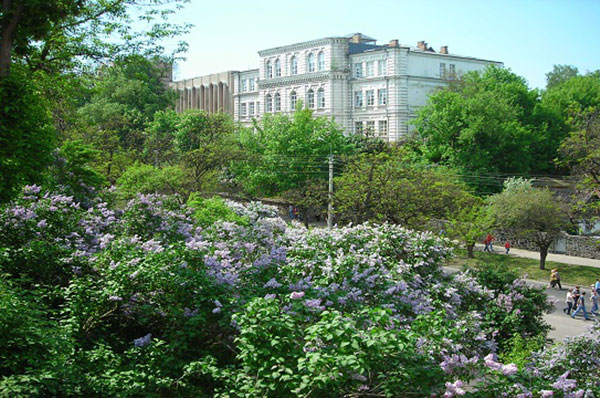 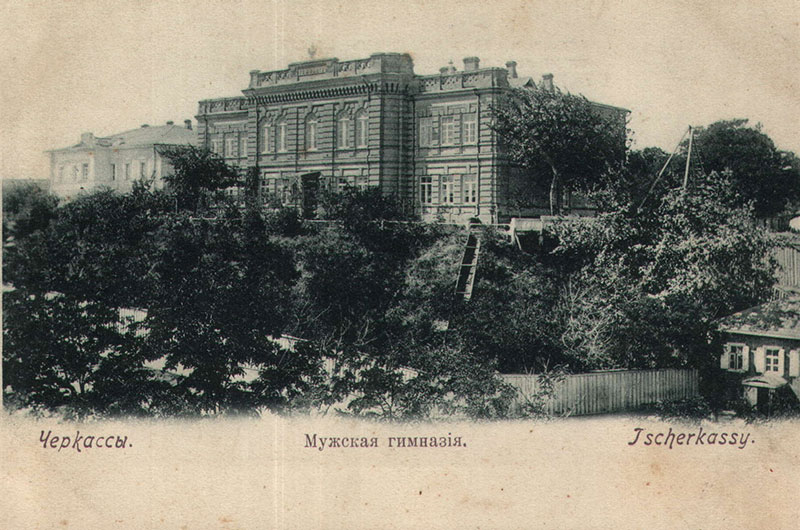