The house belonging to a navvy–contractor at a railway building F.I. Lysak, was built in 70s of XIX century. It is one of the oldest houses that survived in the city. In 1870 – 1914 the owner of the house was the Austrian K.K. Schweigut, that had moved to Cherkasy and owned a nail plant in Podil and sawmills in Mytnytsia. With some breaks in the 1890s the house hosted primary classes of the lyceum, later there were city Public meetings. It became a home for a library and orchestral music filled the hall during parties. With the beginning of the XX century there was a men’s lyceum, workshops of the First training school, a bank, city institutions. In the 1960s there was opened the first planetarium that is still functioning. One-storey building is distinguished by its wooden gable under the roof and enchased carved doors.
Opposite City Planetarium (Lysak’s house) there are two more historical buildings. They are former revenue house of Lysak and Garkavenko and a house of Lysak-Garkavenko.

The revenue house of Lysak-Garkavenko was built in the 1870s by Cherkasy entrepreneurs F. Lysak and M. Garkavenko. It functioned as a revenue house till 1917. People could rent small flats there. In 1920 – 1930s there were studying rooms of the school of infantry. At the same time there was constructed the facility stretching to the river Dnipro. Afterwards there was Cherkasy lyceum of infantry. During WWII it became a German military hospital and then a Soviet one. From 1960s it temporarily hosted a newly created S.S. Gulak-Artemovsky music school and starting from 1964 there was the M.V. Lysenko music school №1 of Cherkasy.

Lysak and Garkavenko’s house was built in 90s of XIX century. At first there was a casino. But in 1918 the premises was handed over to T.G. Shevchenko Scientific museum of history and pedagogy. In 1919 there was opened a hotel “Petrogradski nomery”. When the Cherkasy region was formed in 1954 the first floor was occupied by the financial department, the second one – by the regional committee of radio and afterwards – by an editorial office of the newspaper “Serp i Molot” and other institutions. Nowadays it is a second facility of M.V. Lysenko music school №1 of Cherkasy. 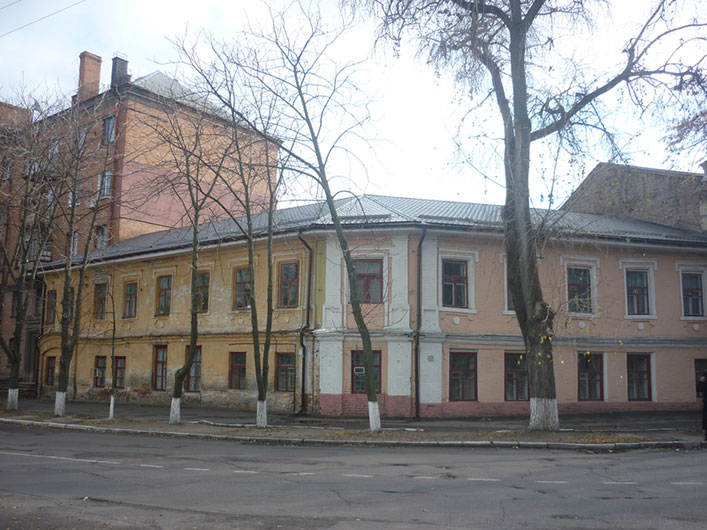 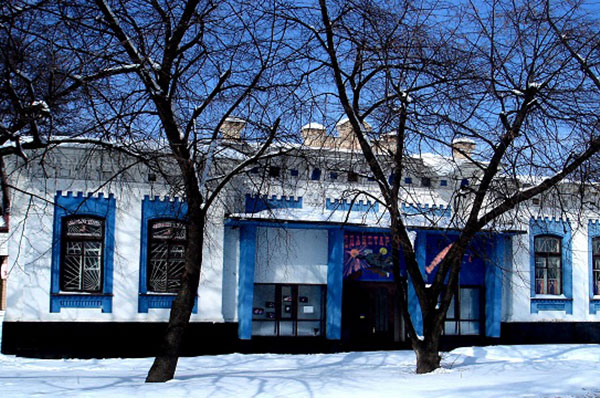 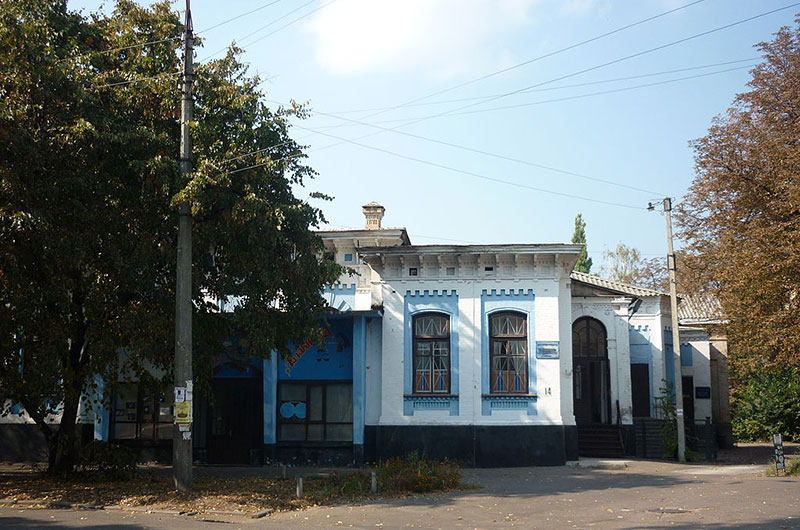 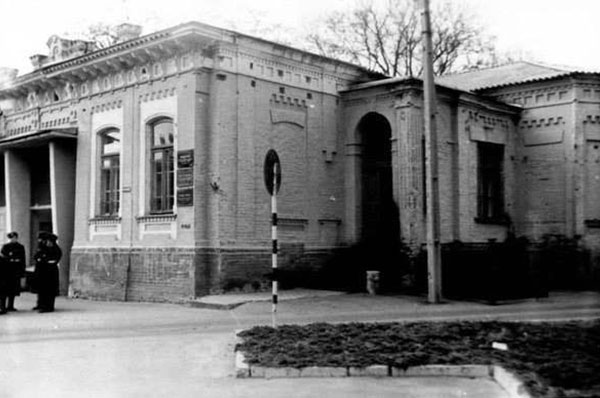 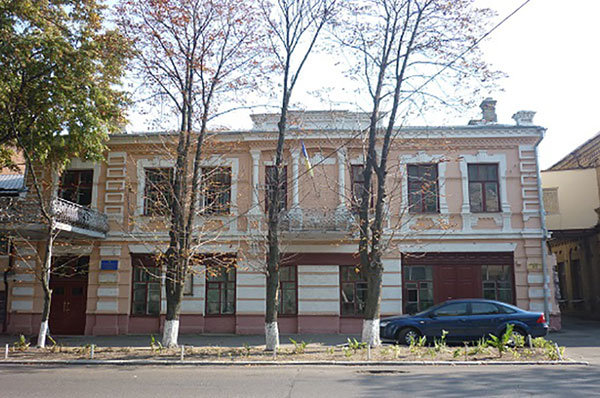 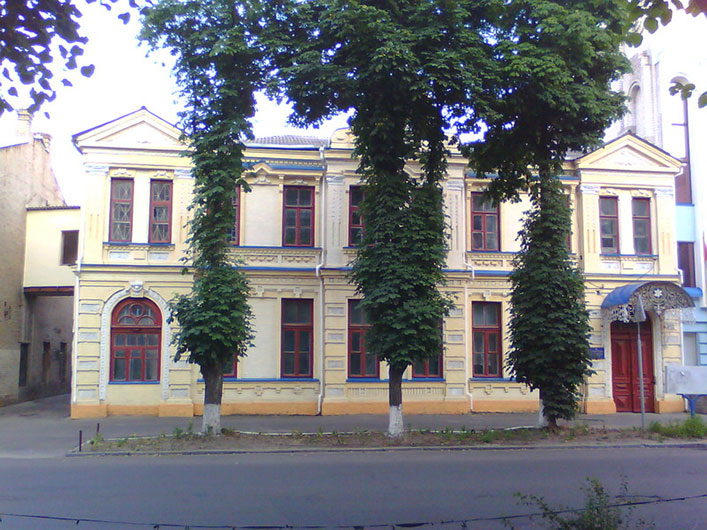 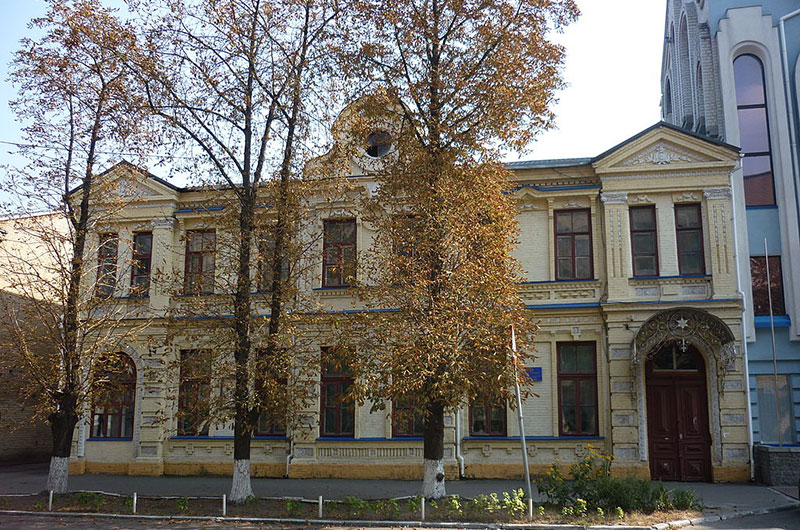 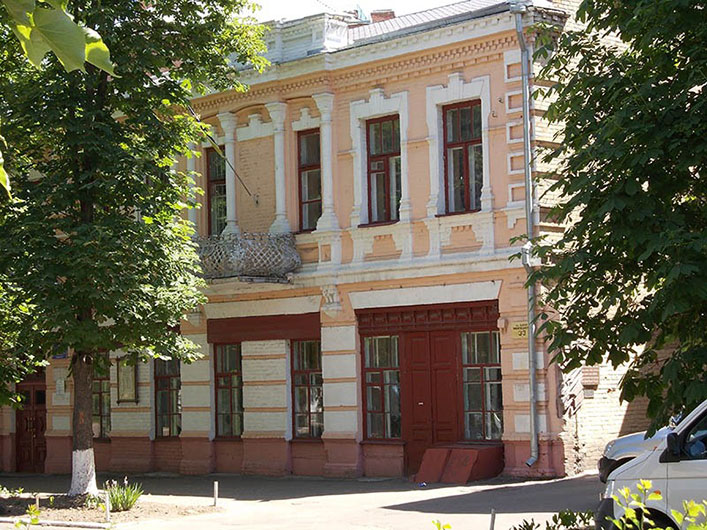