Cherkasy Regional Museum of Local Lore is one of the oldest museums in Ukraine. It was created in May 1918 on the initiative of the local branch “Prosvita” and the city’s teachers community as a historical and pedagogical museum named after Taras Grygorovych Shevchenko. The basis of the collection consisted of household items, tools, documents and old printed books that were passed to the museum by the city’s residents, as well as material values from the estates of wealthy Cherkasy people, and military relics of Orlov and Bryansk regiments, which had been kept in the regimental church. The museum’s funds had the unique collections of pictorial art works, coins, orders and medals, weapons, military flags, jewelry, and books. Great damage to the museum was caused by the war of 1941-1945. During the occupation the museum was robbed. But on the 1st of May 1944, the museum received the first visitors.

The exposition of the museum is located in 30 halls on the area of 2800 m². It has sections: the nature of the region, archeology, ethnography, the history of the region from the XIV-th to the beginning of the XX-th century, the history of the region from 1917th to the present day and a big hall of Honour of T. Shevchenko, a number of separate halls dedicated to the prominent compatriots coming from Cherkasy region or well-known people whose activities are related to “Shevchenko’s region” (a poet Vasyl Symonenko, a botanist and breeder Volodymyr Symyrenko, a politician Vyacheslav Chornovil). 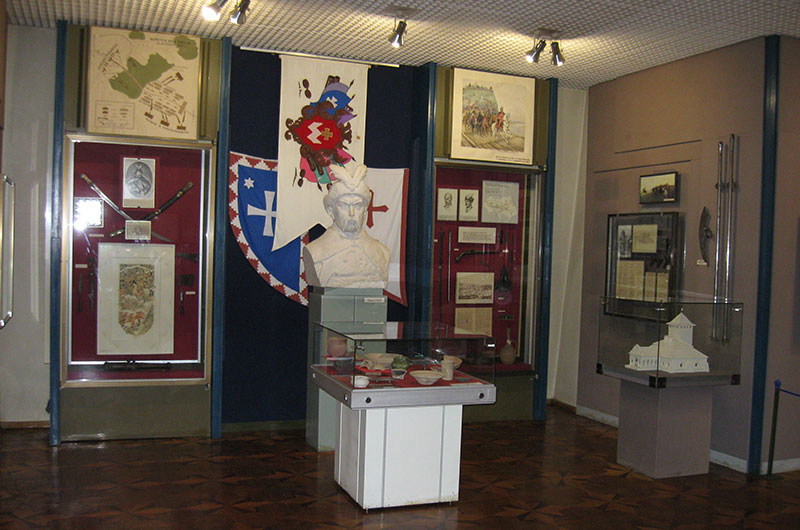 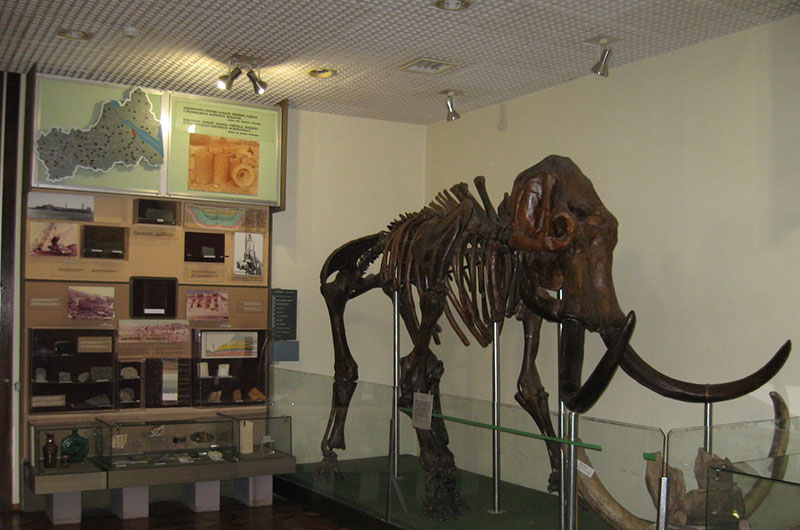 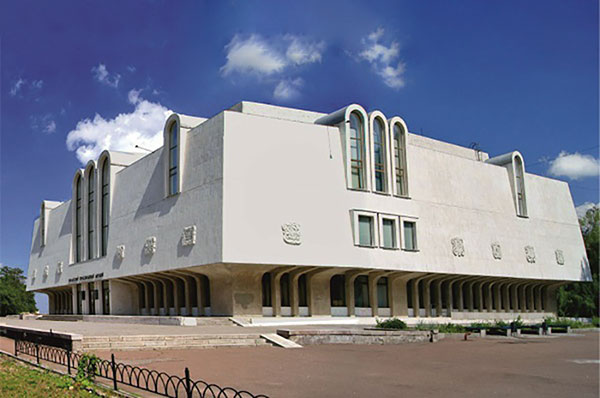