From the very beginning of construction and to this day, the “castle” ir run with a huge number of legends and stories and this covers the building with a mystique curtain. The history of the building begins with the theft of architectural drawings. In 1902, the industrialist Dmytro Orlov bought the land and began to erect a house in the style of English Gothic. Due to problems and complexity of construction, the developer was forced to borrow about 60 thousand rubles. Drawings were copied from the works published in the magazine “Construcor” – those were the drawings of the house in St. Petersburg, which the Ministry of Internal Affairs planned to build on Aptekarskyi Island.

The house was built as an income one (a kinf of a hotel) and had to bring the owner a considerable amount of money. However, on March 24, 1904, a fire took place at the construction burnt. Elimination of its consequences delayed time: the police discovered that the construction is conducted without any permission. All this redulted in the the fact that the final construction was completed only in 1905. The people, however, spread rumors about “evil spirits” and curling and cracking in the rooms, from which the inhabitants of the house became scary. Thus, the house gained a reputation as “a house with ghosts”.
As to the name, it is believed that the first time the “Richard Castle” in honor of King Richard, the Lion Heart building was named by the famous Kiev writer Victor Nekrasov in his story in 1955. But in fact, the guardian angel of the castle was his dweller, a former Polish ulan adventurer Richard Yurevich, in whose apartment gathered dissidents and creative young people. Despite its illegal appearance and the mystique spirit, “Richard’s Castle” became a bright pearl in the architectural outline of the Andrew’s Descent. 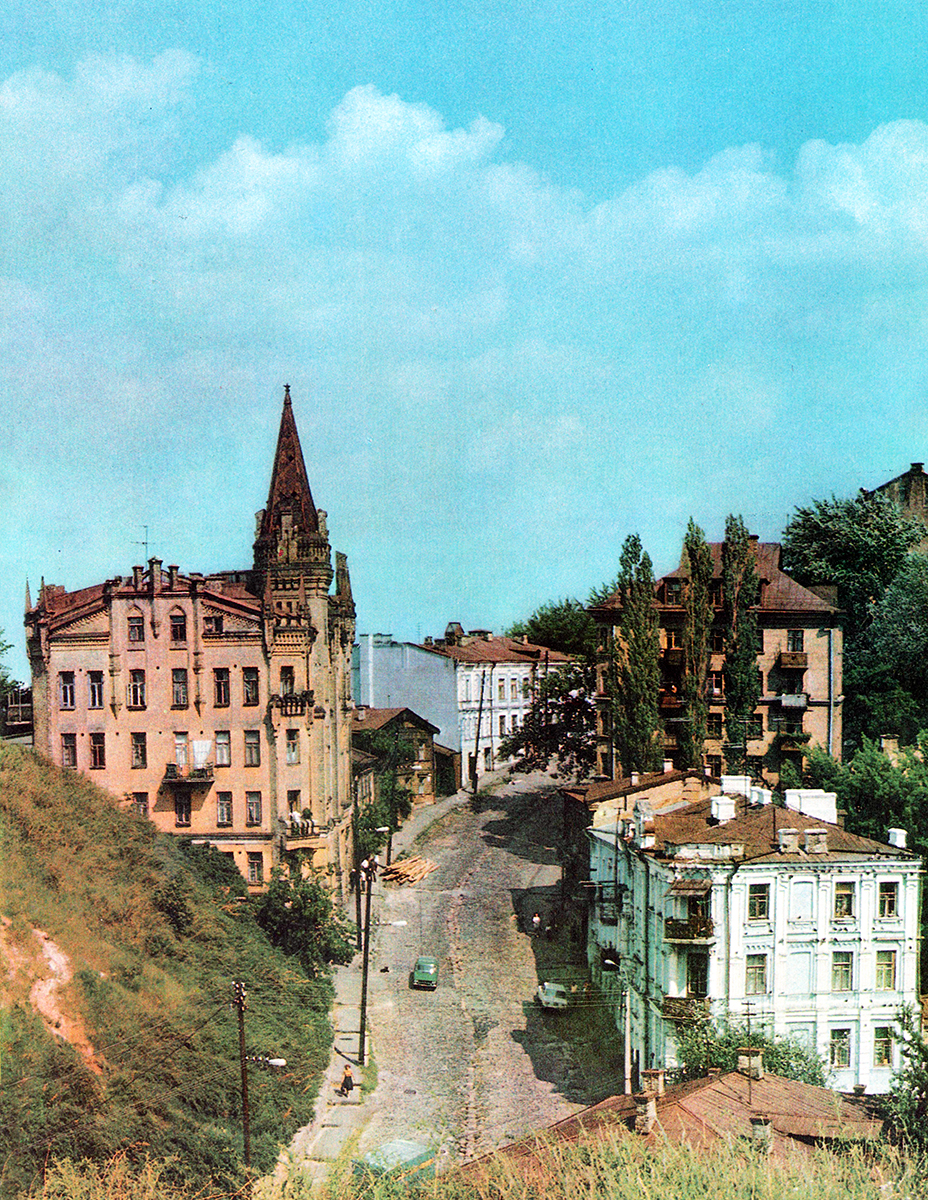 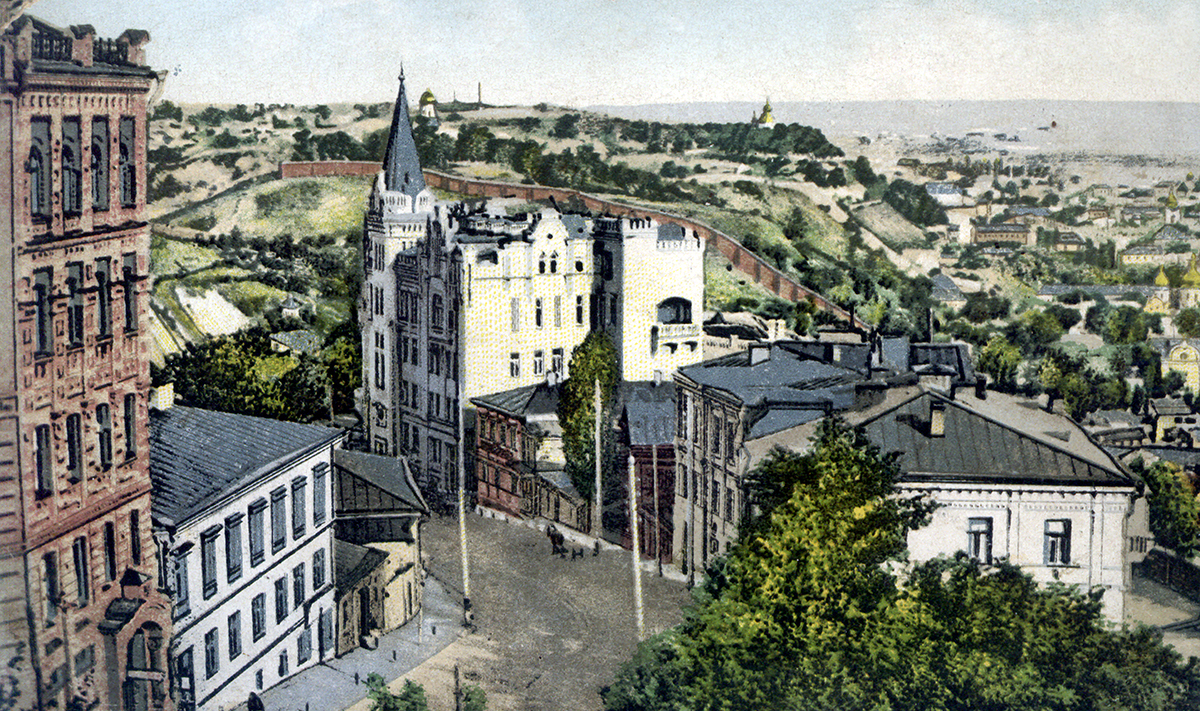 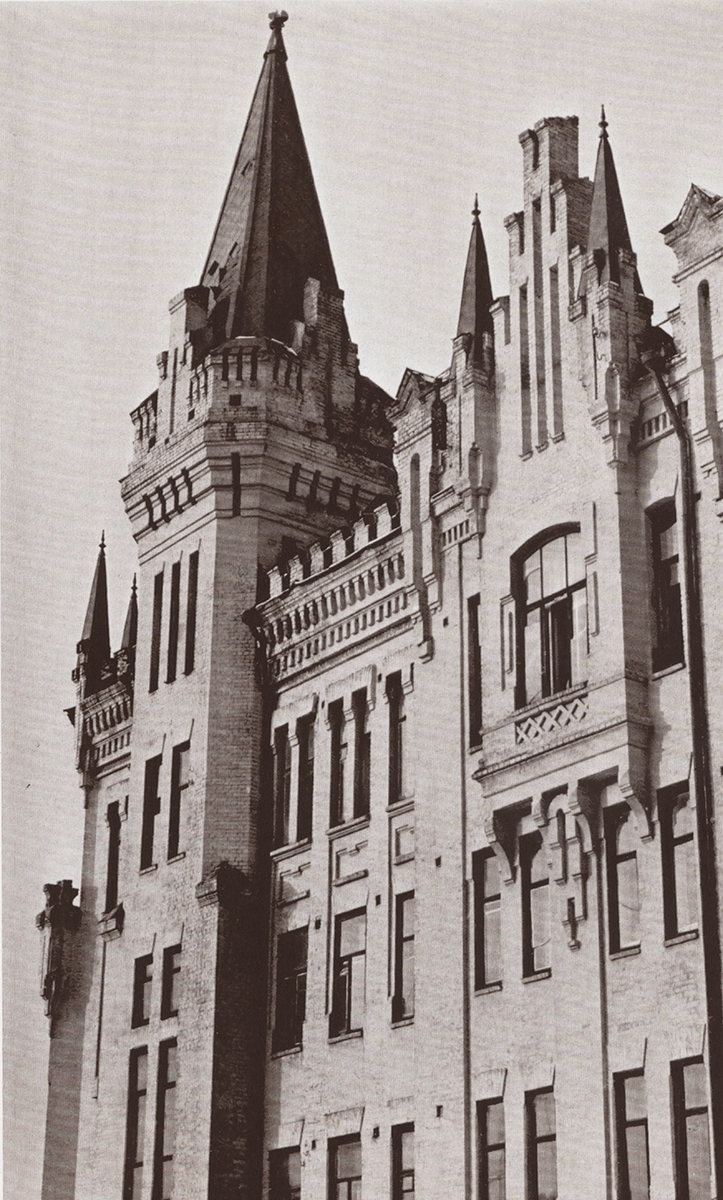 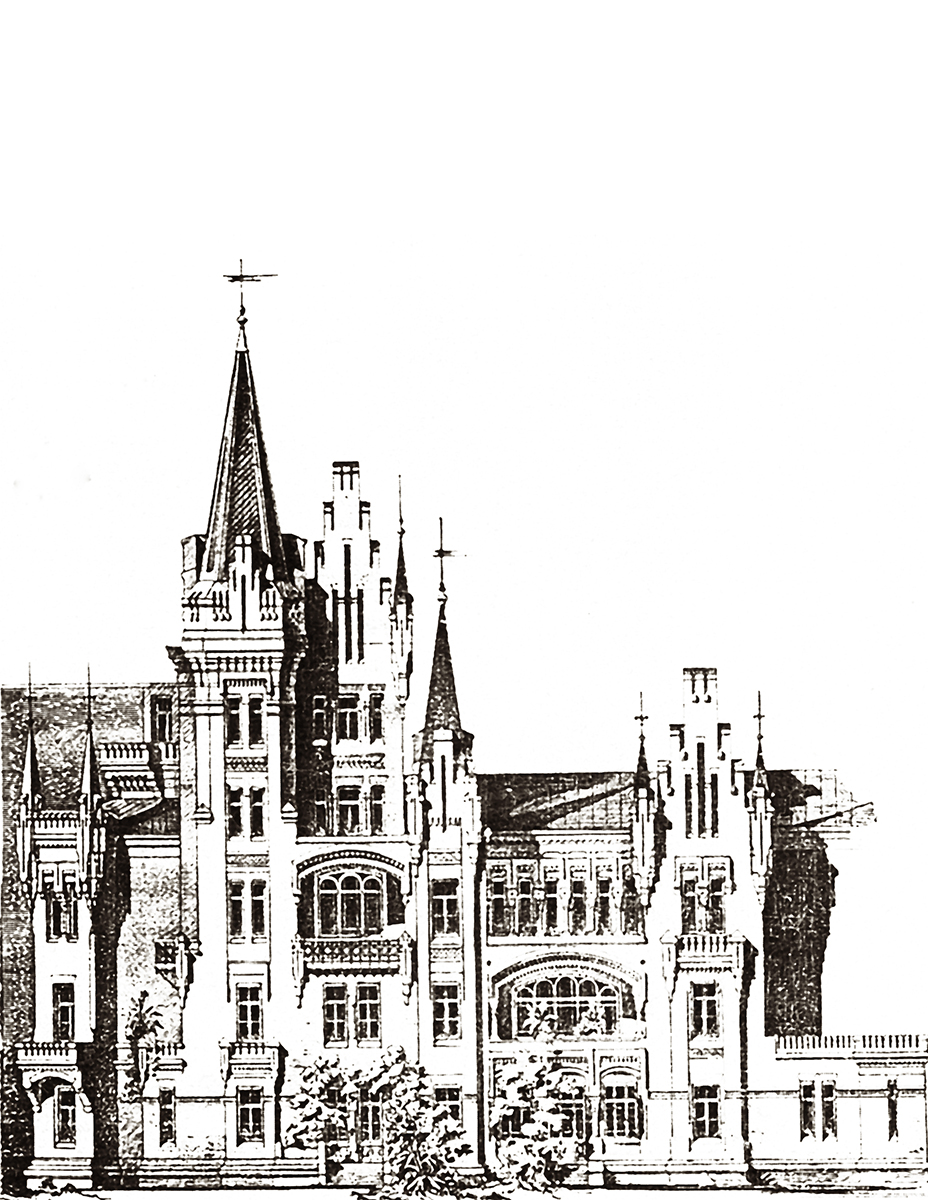 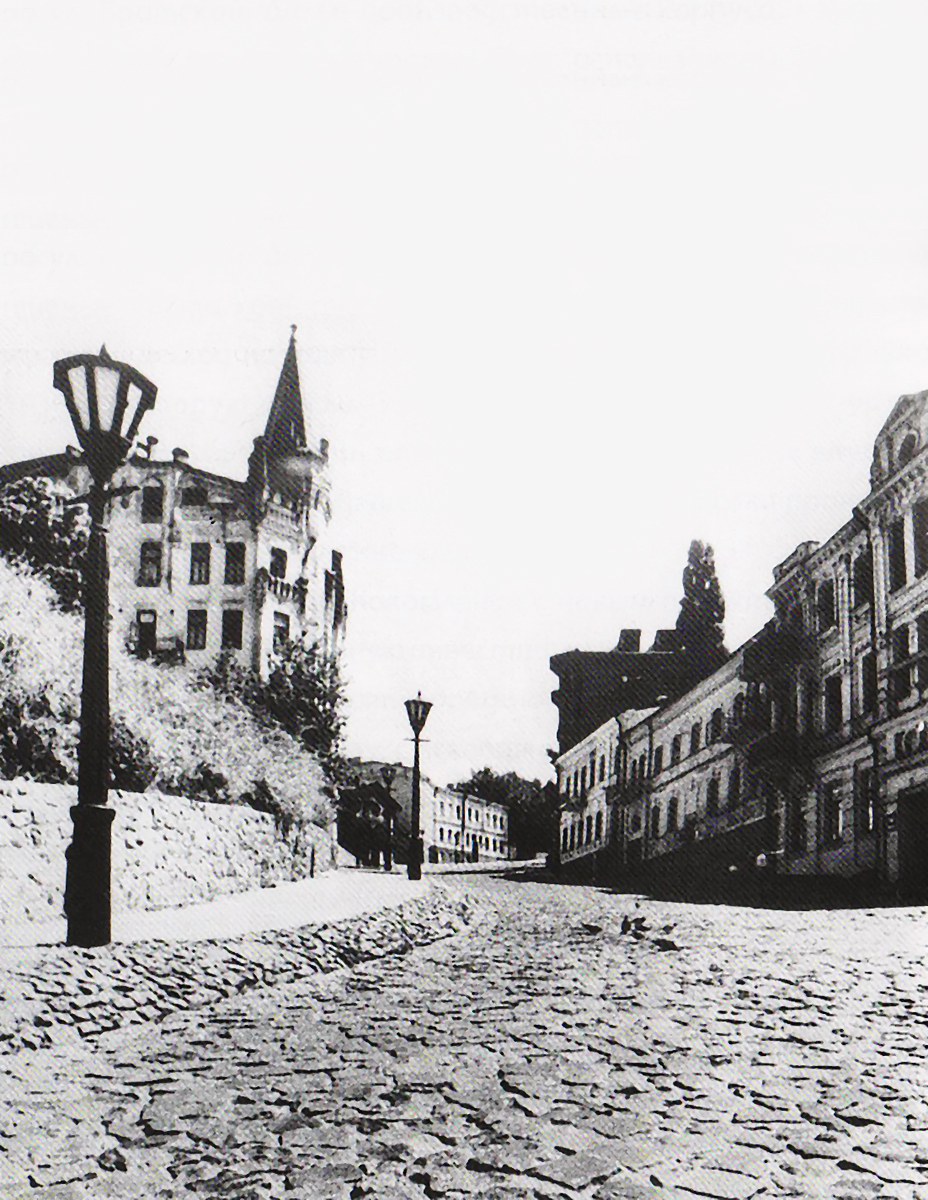 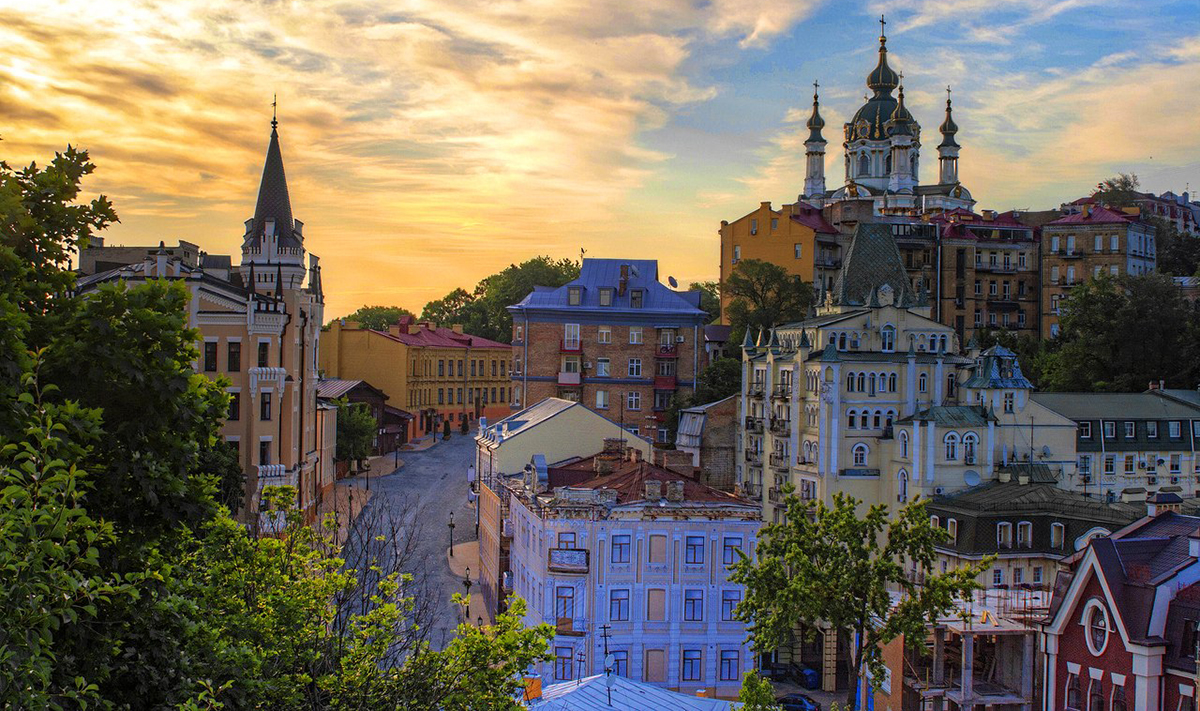