This magnificent palace has been built at the beginning of the 20th century for Joseph Rebenko – the famous jeweler of Kyiv. Corps B was used for jewelry and icon painting workshops, on the second floor, as now, there was a scene where the home theater worked. In the building A, which is located on the New Scene of the reconstructed theater, the owner lived in personally. The peculiarity of the house is a good example of the architectural decision of the eclecticism period. In the middle of the 1980s the building was transferred to the Theater on Podil.
In 2017, the theatre opened its hugs to the viewer after a major reconstruction. A new theater is an example of a European theatre in which minimalism is coupled with technology. The new scene meets the most up-to-date world requirements. Today it is the first and only completed project of the modern theatre of independent Ukraine. The room is designed for 253 guests.
The theater is equipped with two special screens, six video projectors with unique moving tight wings, projection screens and floor. It allows to work without material decoration. There are two overhead scenes: the English turning circle and the construction that changes the angle of the surface to 90 degrees.
The special acoustic system provides a powerful and completely identical sound for each seat in the room. One of the most modern sound consoles in the world makes it possible to sound two full symphony orchestras. The lighting workshop has more than 150 instruments of different types. The theatre works with a holographic film and a grid. And also it has machinery-generators: smoke, fog, wind, snow and even rain. The 5-D effect provides a special smell spray system. 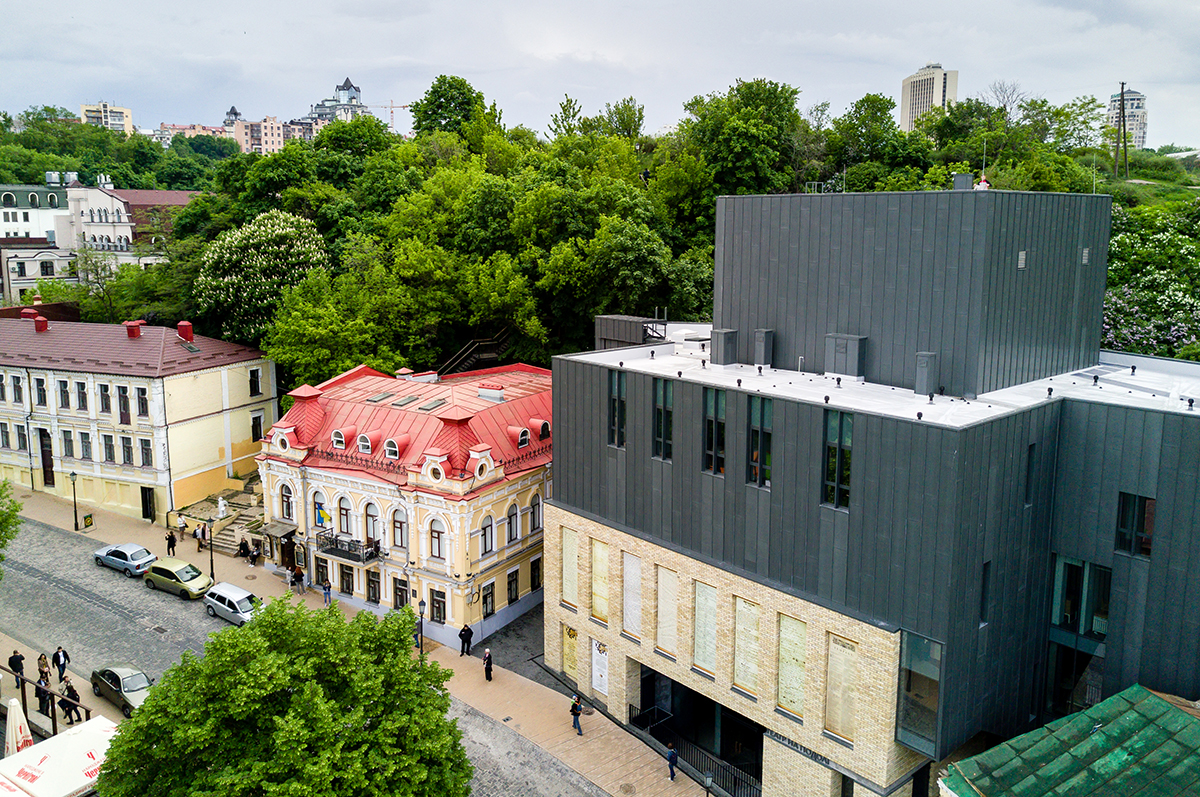 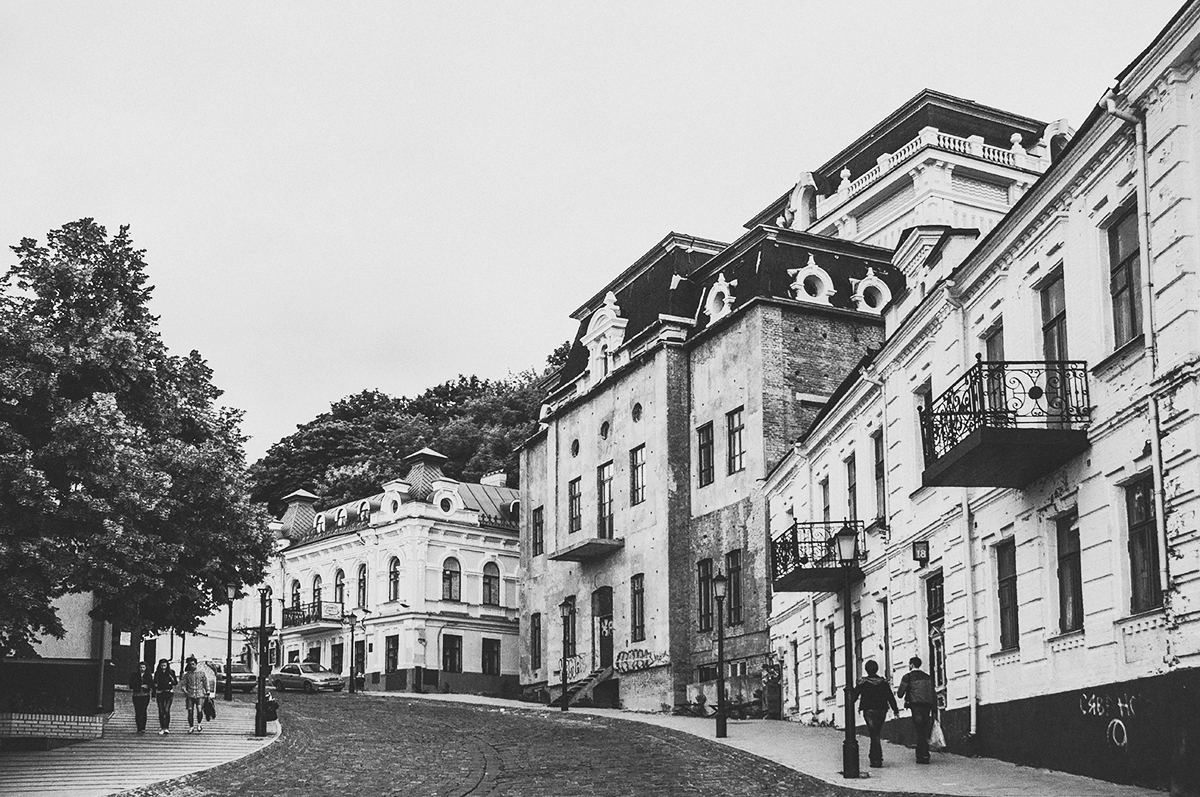 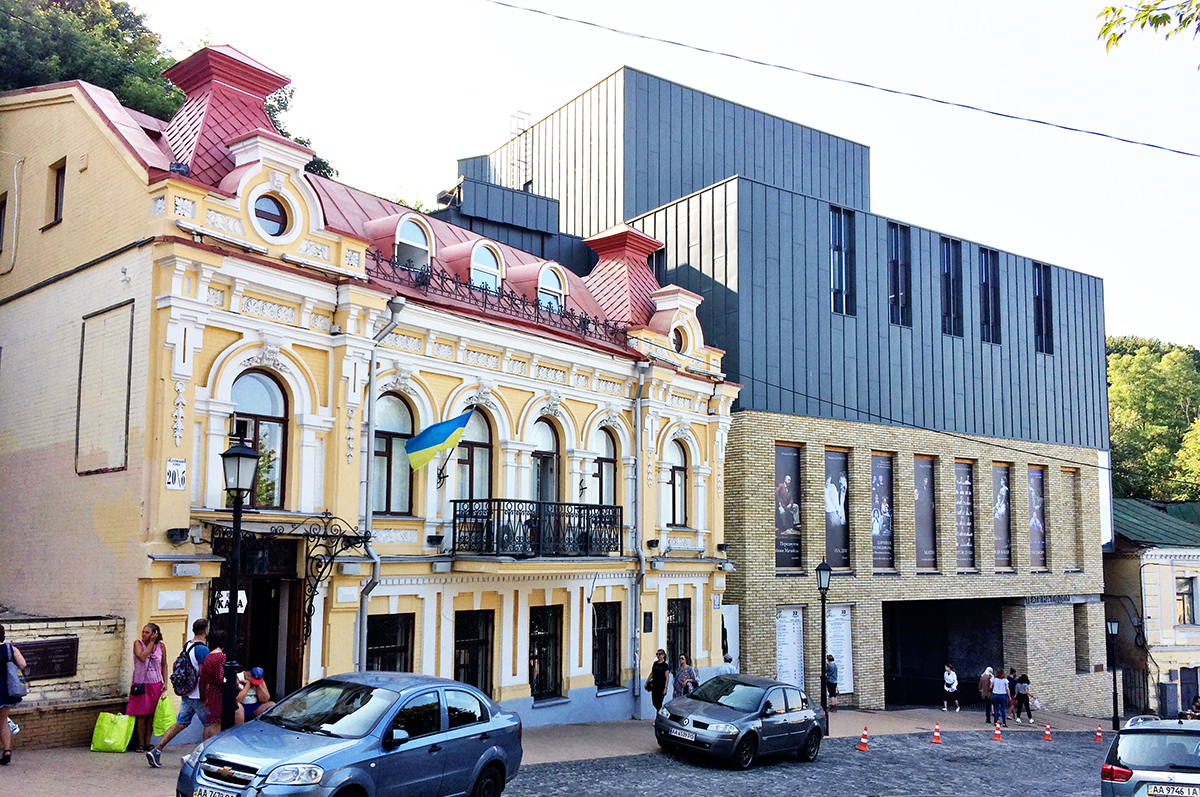 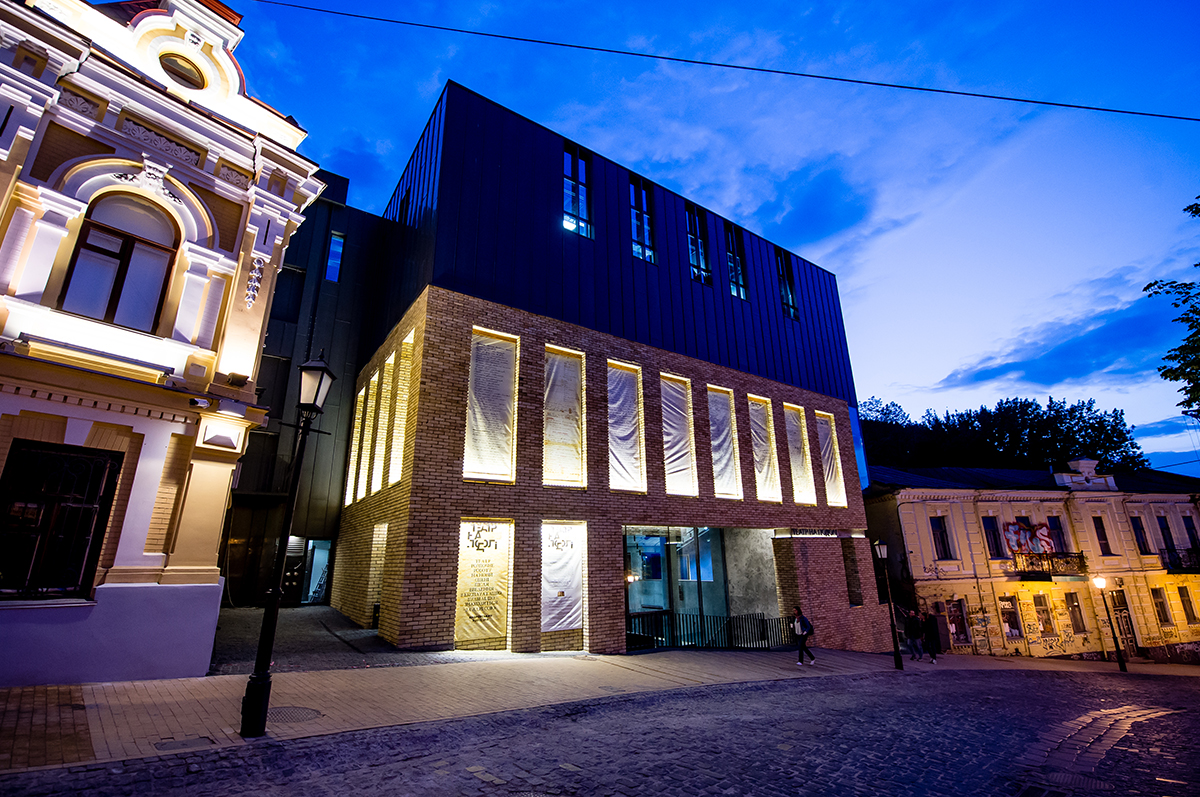 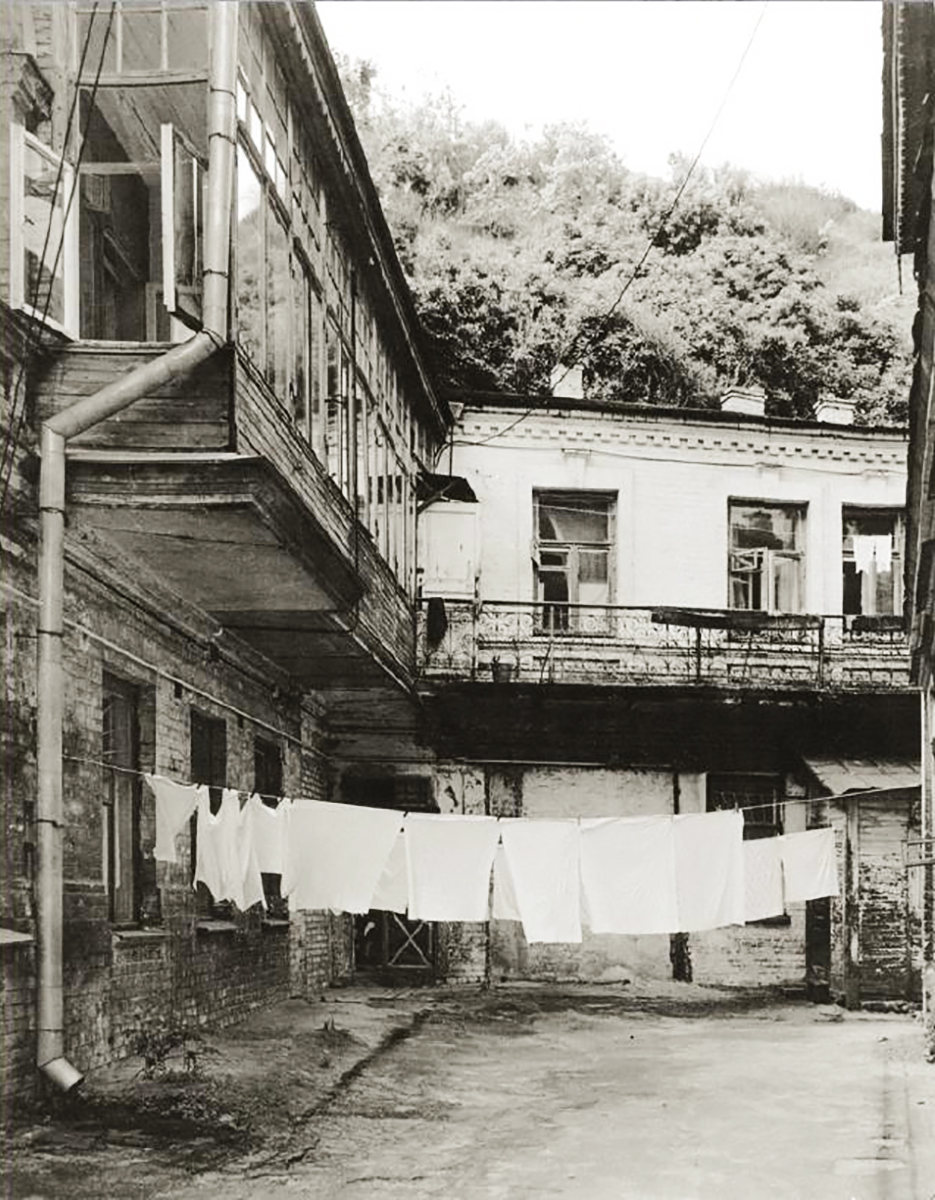 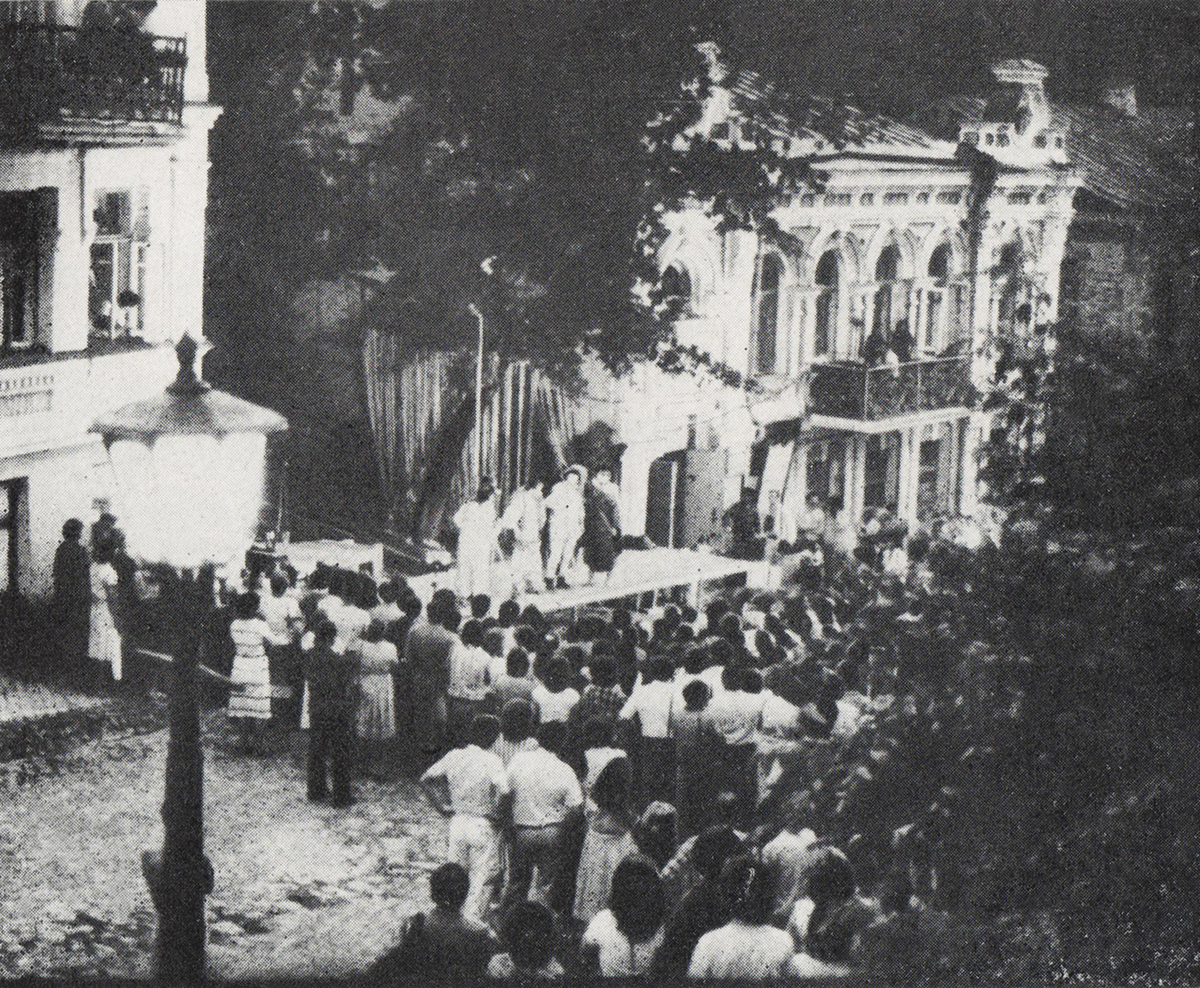