Museum-workshop of Ivan Kavaleridze was found in 1993.
Yaroslav the Wise is a significant figure in the history of early Kyiv Rus. During the reign of Yaroslav, the son of Volodymyr the Great (he baprized Kyiv Rus), Kyiv Rus turned into a mighty state that covered a significant part of Eastern Europe and became one of the largest civilized states of Europe of that time. By Yaroslav the Wise the borders of Kyiv were considerably expanded. The Golden Gate, St. George’s, Iryninsky, and St. Sophia Cathedrals were built. Interesting fact is that this monument in Kyiv is presented in two variants: a monument near the Golden Gate and the exact model is here, on St. Andrew’s Descent, near the Museum of the famous sculptor.
The second work of Ivan Kavaleridze is “Taras Shevchenko” (a great Ukrainian writer). Formerly the sculpture was installed in the city of Romny in 1918. And it was the first memorial to the writer in Ukraine. Later on, the composition was was restored and transported to Kyiv. And in Romny there appeared a bronze monument to Taras. 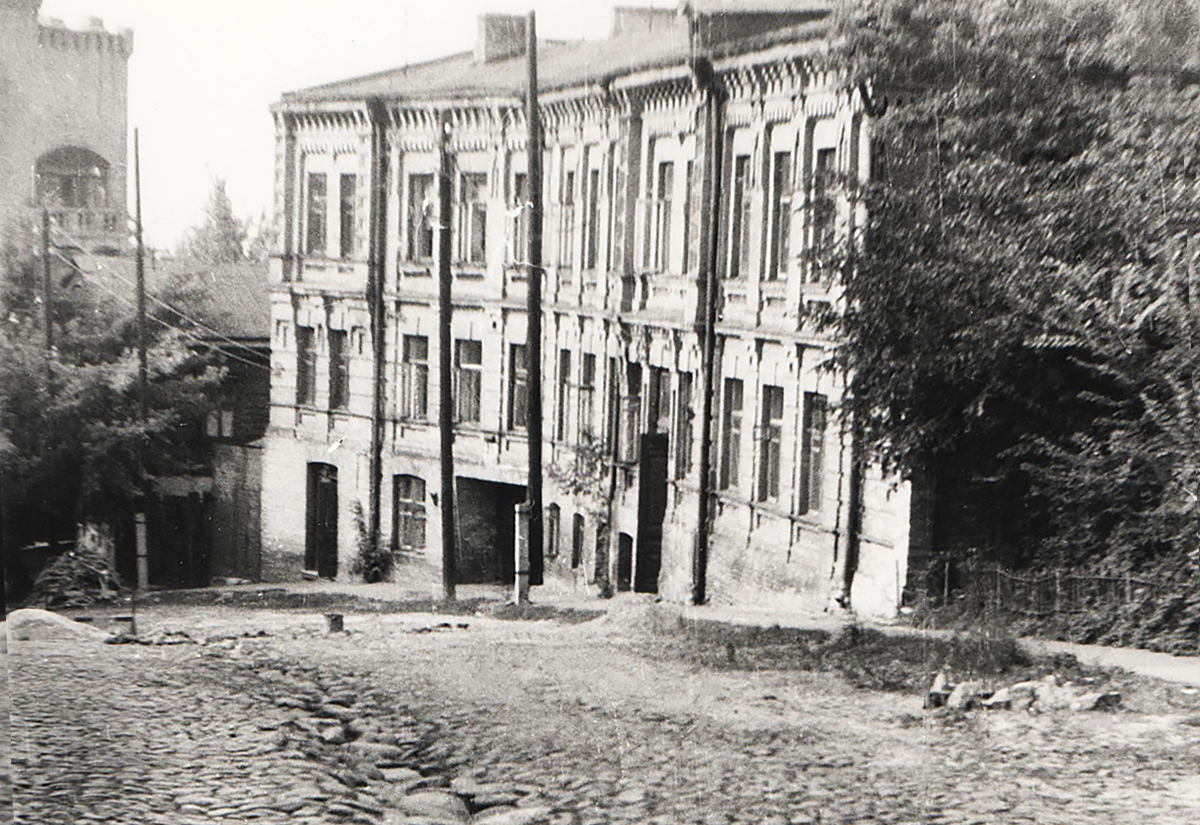 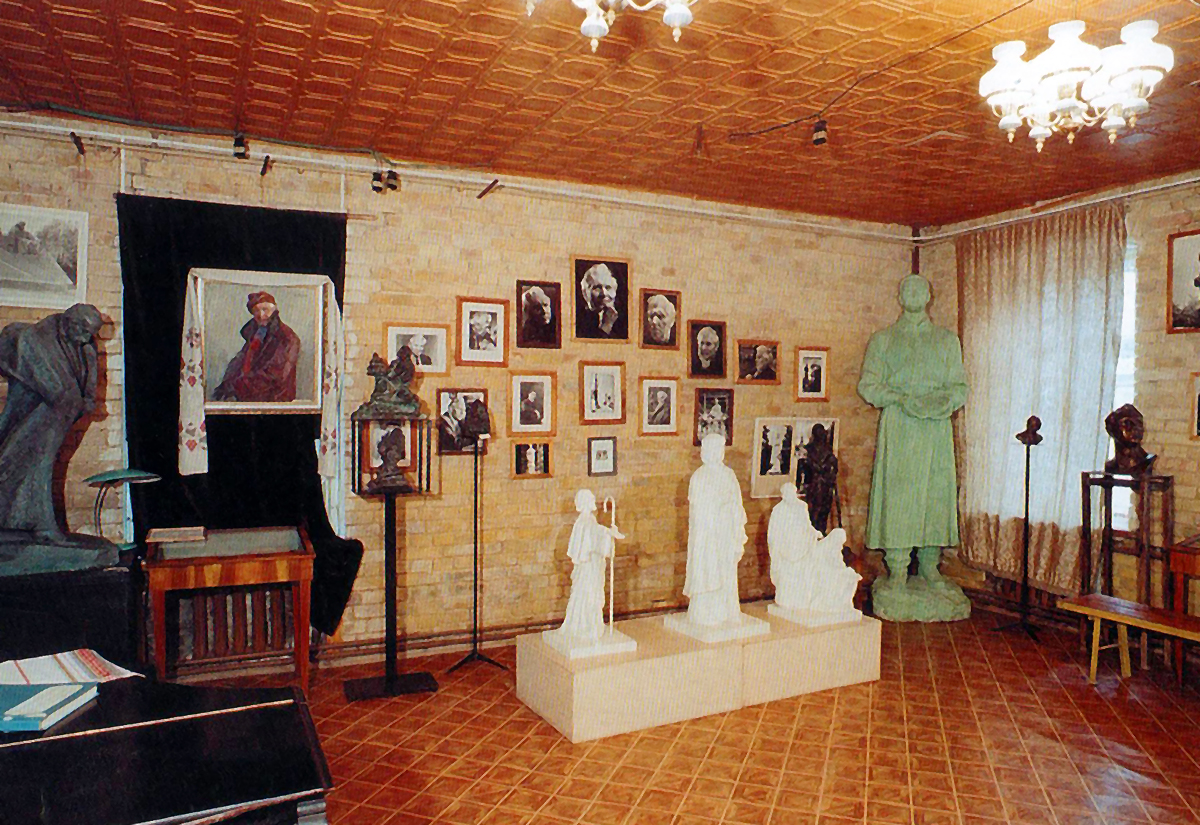 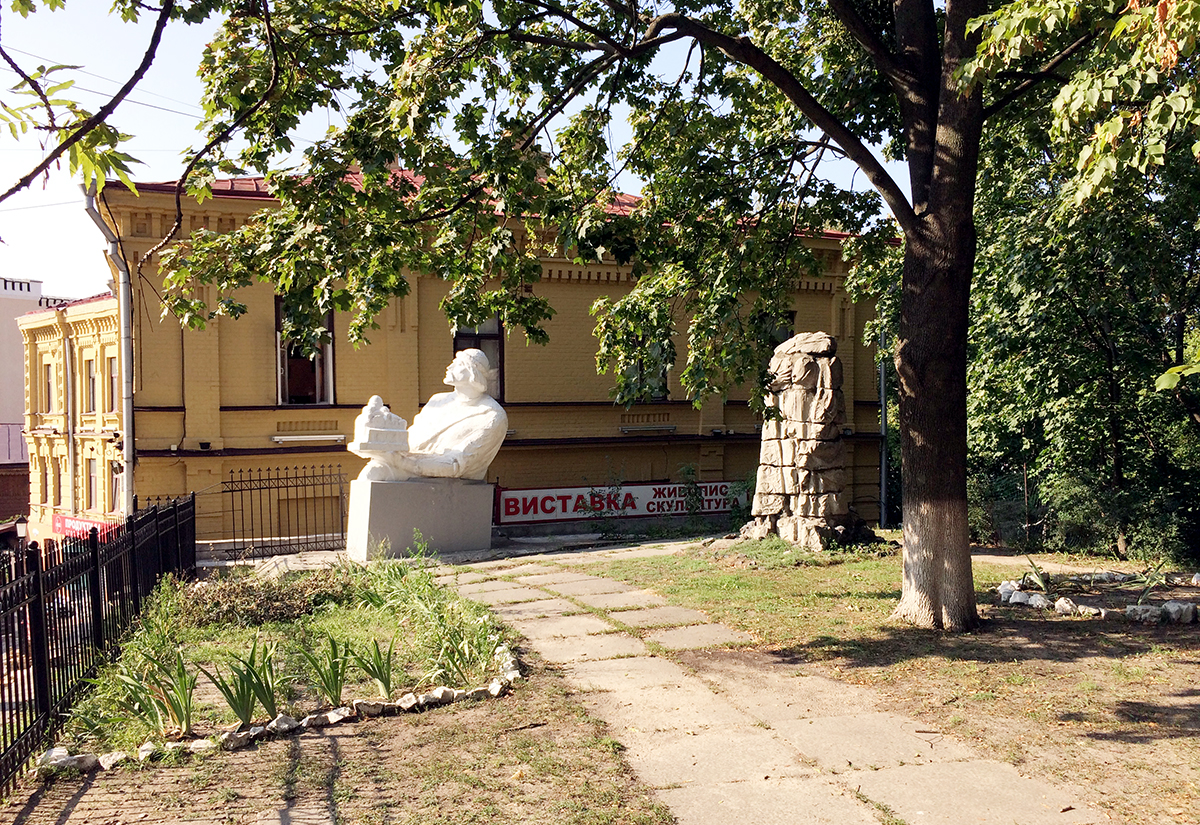