Friends, let’s start our itinerary from Rynok Square, the heart of Lviv. This is the first square in Ukraine, built after the classic European fashion in the mid-14th century. The square has a rectangular shape and is 142 × 129 m in size. From those times until 1830, Lviv was the largest city in Ukraine in terms of population, and in the second half of the 16th and first half of the 17th century, the population of Lviv exceeded that of Kyiv twice and sometimes even thrice. At the same time, Lviv was the largest and the richest commercial centre in Eastern Europe and the largest wine storage place in the whole of Europe—back then, thousands of barrels of wine from Spain, Italy, and Greece stood in Rynok Square.

The City Hall you see now was built by the Austrians in the mid-19th century, but the oldest city hall in Lviv dates back to the middle of the 14th century. In 1490, the first clock with melodic chimes in Ukraine was set on its tower. And in 1848, for the first time ever, the Ukrainian flag flew over the tower of the City Hall during the ‘Springtime of the Peoples’, which, as the legend implies, had been sewn by the wife of the Austrian emperor herself. Then, on the initiative of the Supreme Ruthenian Council, a blue-and-yellow flag and a coat of arms of the princes of Galicia–Volhynia with the image of a golden lion against an azure background were made the Ukrainian national symbols. Thus, the Ukrainian state symbols originate from the European city of Lviv. The Supreme Ruthenian Council was the first political organization in Ukraine, and in 1890, the Ruthenian-Ukrainian Radical Party (RURP) was founded in Lviv, which became the first Ukrainian European-type legal political party. 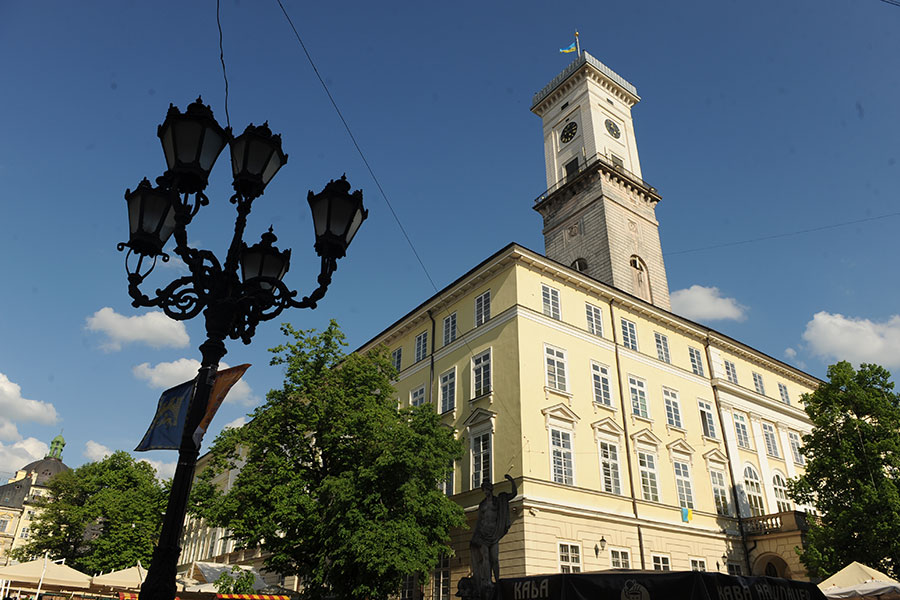 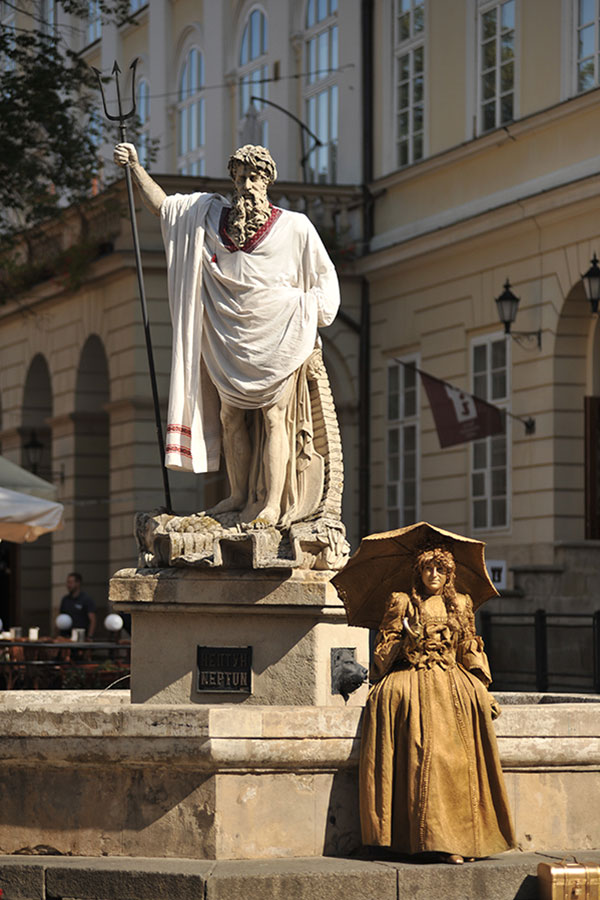 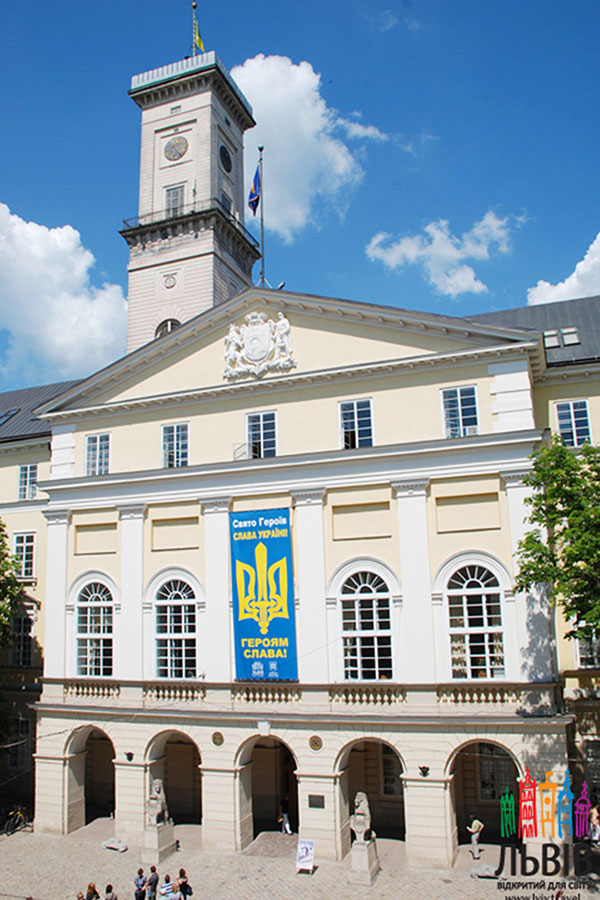