On the 27th of June 1709 the battle of Poltava took place. It radically changed the political map of Europe. It is about this important event that Poltava Battle History Museum is dedicated to. The museum was opened for the second time in its history on the 23rd of September 1950. The current exhibition is located in the former building for disabled military servicemen (1908).

To the 250th anniversary of the battle, the museum building was completed with an additional exposition hall, where was located diorama “Battle of Poltava”, created by the artists of the Grekov’s military artists’ studio (Moscow) – A. Horpenko, H. Marchenko, N. Zhashkov.

The materials, collected in the museum of Poltava Battle, have gone beyond not only the history of the Battle of Poltava, but also the 21-year-long Great Northern War, into the vortex of which Poland, Denmark, Sweden, Ukraine and Turkey were involved by Muscovy. In 9 exhibition halls are presented priceless historical relics: cold and firearms, medals, coins, pictorial paintings, portraits, icons, prints, military flags, uniforms, old books, maps, letters and other historical documents, dated the end of 17th – the first half of 18th centuries. 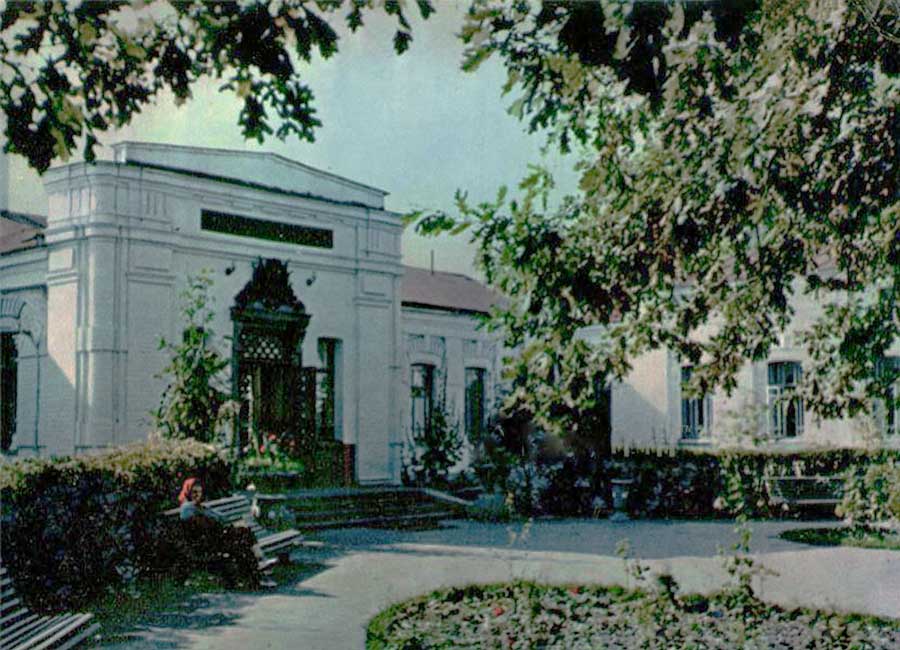 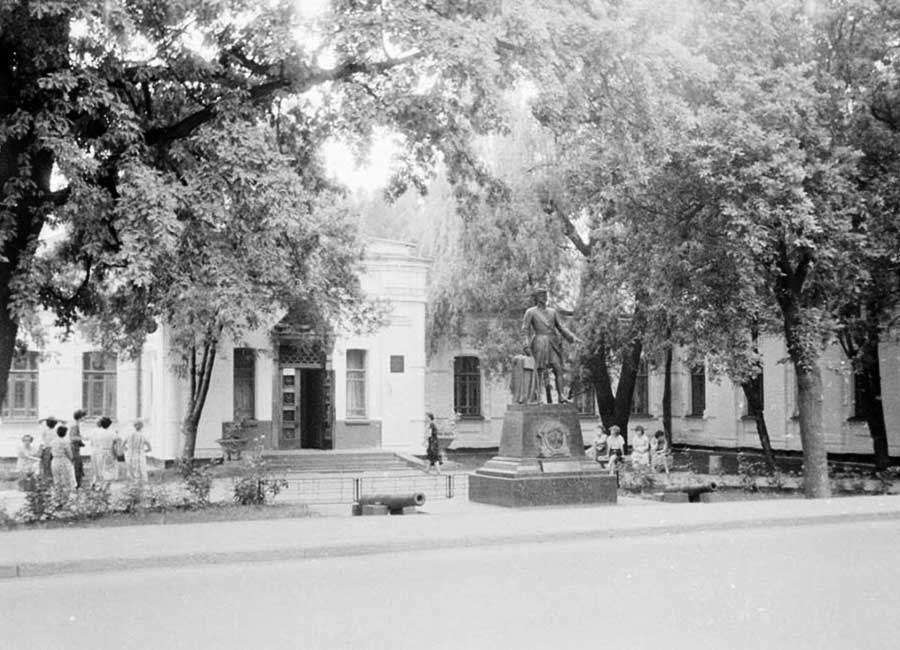 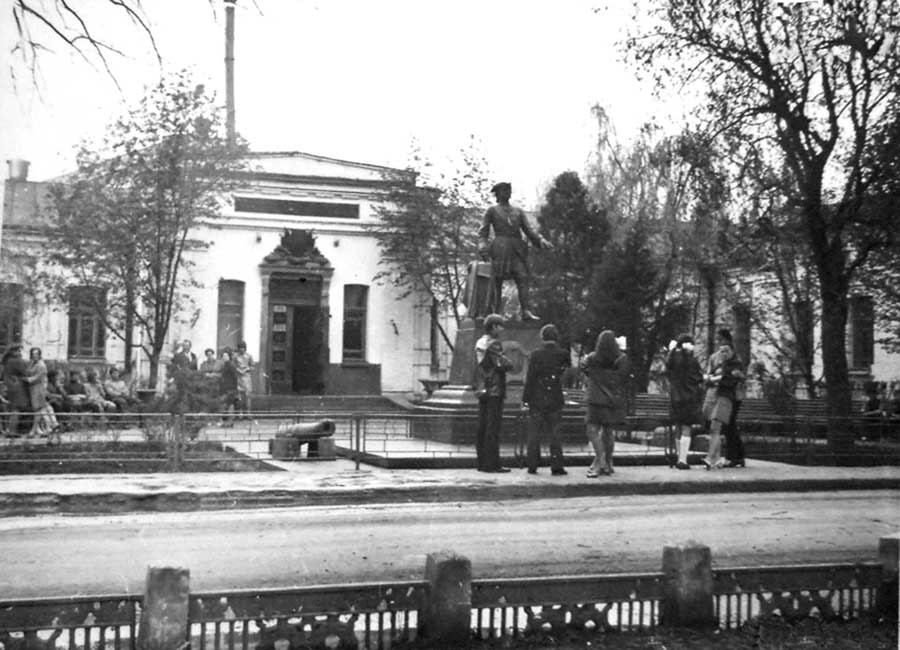 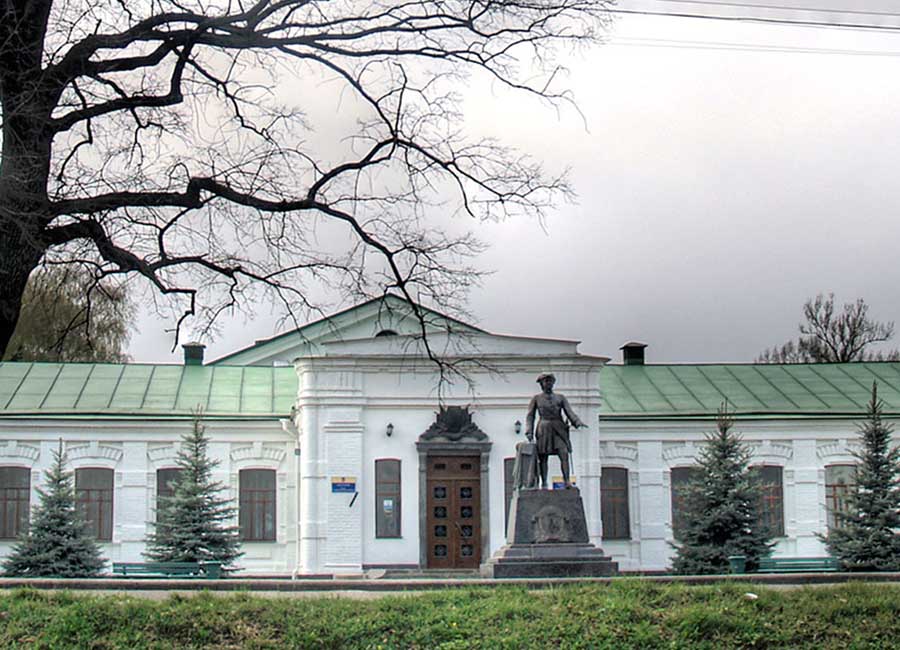